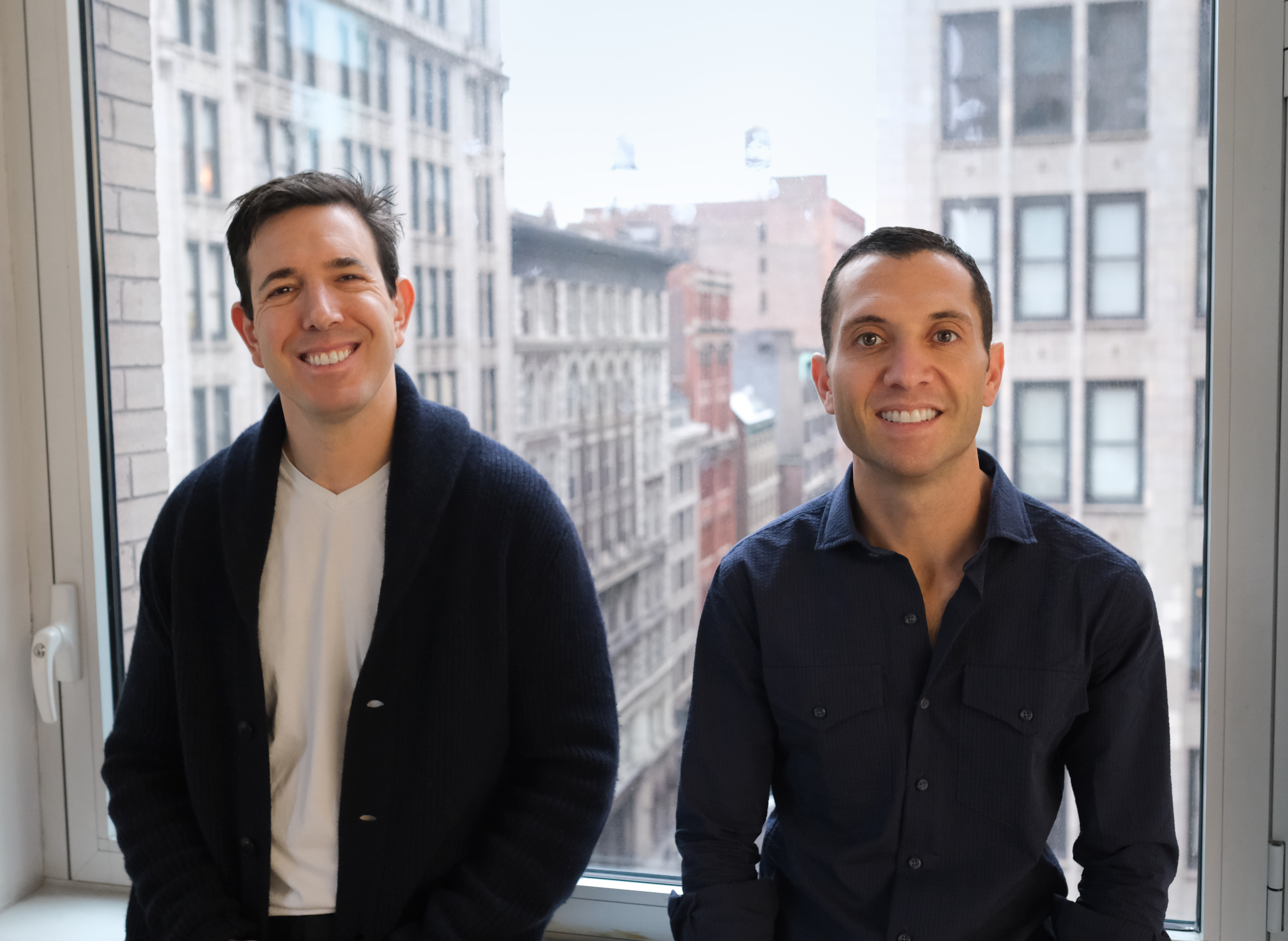 The outfit says it has now invested in more than 50 startups altogether, leading 20% of those rounds and seeing 12 exits in the process.

A few of its greatest hits include the crypto exchange Coinbase, which went public via a direct listing last year; insurance platform Lemonade, which went public in the summer of 2020; and FanDuel, which was acquired in 2020 by the sports betting, gaming and entertainment company Flutter.

It has been enjoying enough momentum that the firm recently doubled the size of its investment team. In addition to Tusk and Nof, Michaela Balderston, a communications pro who joined the firm at its outset has been promoted to partner and has joined the firm’s investment committee. Tusk Venture Partners also brought aboard Brad Welch, who recently joined as a partner from Morpheus Ventures in L.A., where he was a partner.

All four are now based in New York, though Tusk Venture Partners is very much a bicoastal firm. Nof says that 40% of the firms bets are on the West Coast, 40% are on the East Coast and 20% are elsewhere, with portfolio companies in Boulder, Colo., and Austin, Tex., among other spots.

Like every venture fund right now, Tusk Venture Partners also has stakes in buzzy startups whose valuations may be in flux as markets zig and zag. One of those bets is Circle Internet Financial. In February, the crypto company agreed to a new merger with a SPAC that valued the business at $9 billion, double its valuation under the terms of the previous deal agreement. But crypto valuations have been in free fall across the board in recent weeks, and that deal is still “in process,” notes Nof.

The firm also has a stake in the telemedicine company Ro, which was valued by its backers at $7 billion in February but that has been having its ups and downs internally, as TechCrunch has reported previously here and here. With close rival Hims, which went public through a SPAC in January 2021, now boasting a market cap of $800 million (down from $1.6 billion at the time of the SPAC merger), it’s conceivable that Ro will be impacted by both these internal and external factors.

Tusk Venture Partners — which says it routinely uses its political expertise to help startups break regulatory barriers — was also an early investor in the micro-mobility company Bird, which captured the country’s attention with its rentable electric scooters in 2017 and was valued at $2.5 billion as of early 2020. The company, which went public late last year through a SPAC, has seen its market cap slump to $290 million, with shares that are trading at $1 as we type.

For his part, Nof says he’s neither surprised nor overly concerned by the current downturn. “I think the market is having the moment that it has needed for a long time.”

Tusk himself adds that market gyrations aside, the plan is continuing to invest in the firm’s four favorite categories broadly, writing initial checks of up to $7 million from its new fund into “fintech, which can range from all the crypto, NFT, DeFi stuff to insurance; digital health; transportation; and gaming. We’ll occasionally invest in something outside those four areas,” he adds, “but if you went through all of our investments, almost all of them fit into these categories.”

Among its most recent deals is Allocate, a San Francisco-based digital investment platform for investors to access venture funds and co-investments that announced $15.3 million in Series A funding earlier this month led by M13. In March, the firm also led a deal in Radish Health, a New York-based healthcare platform for municipal governments and midsize businesses, that raised $4 million in seed funding.

TechCrunch also recently covered another Tusk Venture Partners investment: Landline, a four-year-old, Fort Collins, Colorado-based transportation startup that’s aiming to distribute the airline check-in process by processing people in many smaller hubs closer to their homes well before they get to their departing gate. More on that company here.

The Samsung Galaxy M13 was unveiled quietly, an affordable 4G phone. For a while now we’ve been hearing that a 5G model is on...
Read more

Social media conglomerate Meta has created a single AI model capable of translating across 200 different languages, including many not supported by current commercial...
Read more

What you need to knowBing Maps has new experiences to help plan trips, including tools for calculating a trip's distance, finding gas stations, and...
Read more