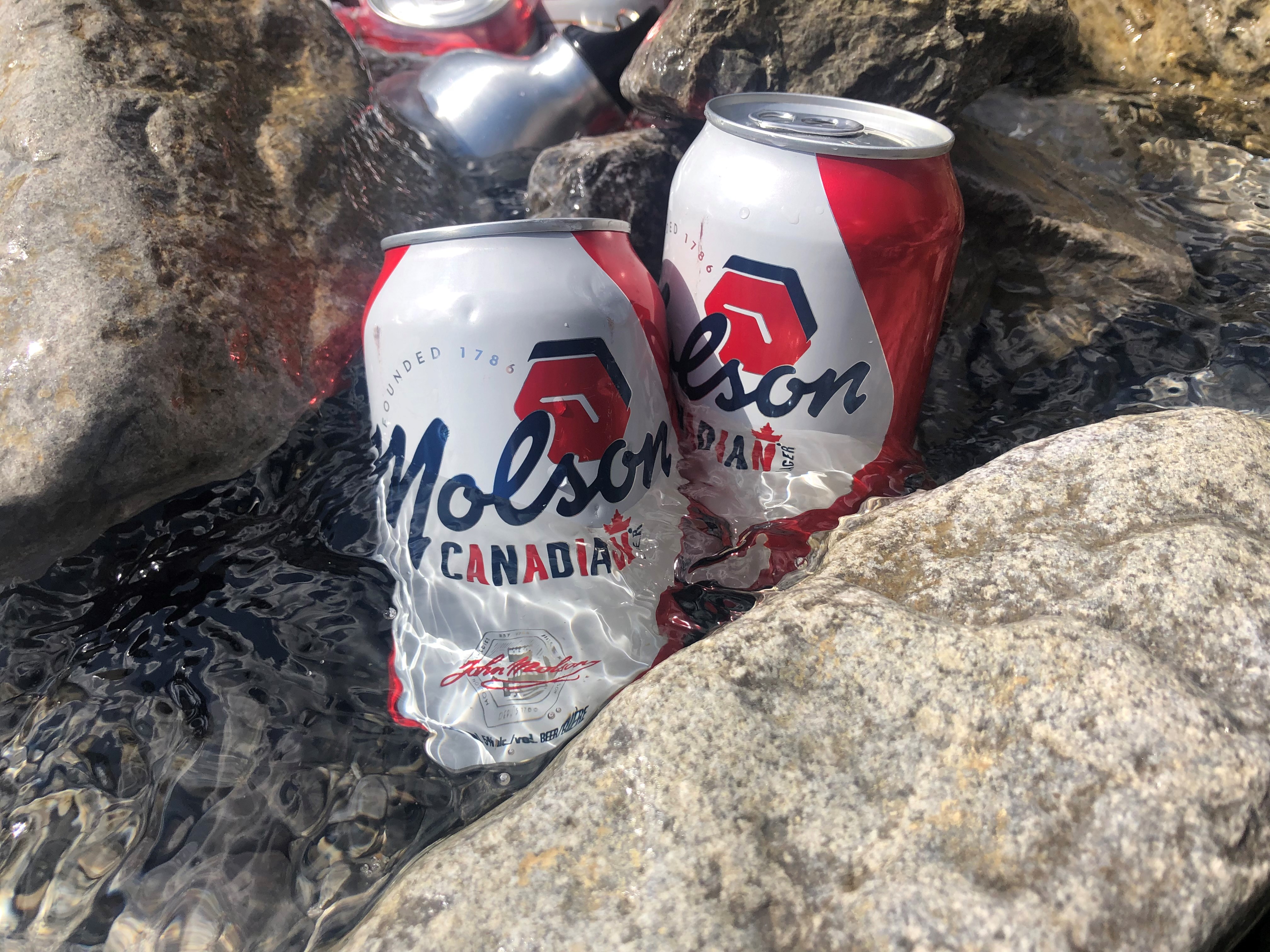 Tributes poured in on Saturday and Sunday for David Onley, who served as lieutenant-governor of Ontario and worked as a broadcaster.

On Saturday evening, lieutenant-governor Elizabeth Dowdeswell, the current holder of Ontario’s viceregal office and Onley’s successor in the role, announced he had died.

“While in office, his commitment to accessibility fostered an acute awareness that access to opportunity for all is a powerful force for transforming individual lives, and society as a whole,” Dowdeswell said in a statement.

She referred to Onley as a “valued friend and colleague.”

Politicians, journalists, public institutions and advocates were among those to share their memories of Onley and the impact he had in Ontario.

Premier Doug Ford said Onley “served this province with honour and distinction” during his time as lieutenant-governor from 2007 to 2014.

“His contributions to the province and his unwavering commitment to public service will long be remembered and celebrated,” Ford said in a statement.

Prime Minister Justin Trudeau shared a tweet saying the former lieutenant-governor was “a man with endless compassion” who worked to make the world a better place.

Toronto mayor John Tory said he was sad to hear the news, recalling Onley’s legacy of “championing disability issues and fighting for accessibility for everyone.”

Flags at Toronto City Hall and Queen’s Park, among other places, are being flown at half-mast to honour Onley’s memory.

Onley used a motorized scooter throughout his life after contracting polio as a child, and frequently drew on his lived experience when highlighting existing accessibility barriers in all facets of society.

In 2019, he completed an independent review of Ontario’s accessibility law, the first such review to be tabled in the country.

The report was scathing and concluded Ontario was far from its goal of universal accessibility by 2025. Onley offered a withering indictment of nearly all aspects of the Accessibility for Ontarians with Disabilities Act.

“As recently as two months ago, (Onley) took it on himself to pressure MPs in Ottawa to let the AODA Alliance give testimony at public hearings on the Trudeau Government’s Bill C-22, the proposed Canada Disability Benefit Act.”