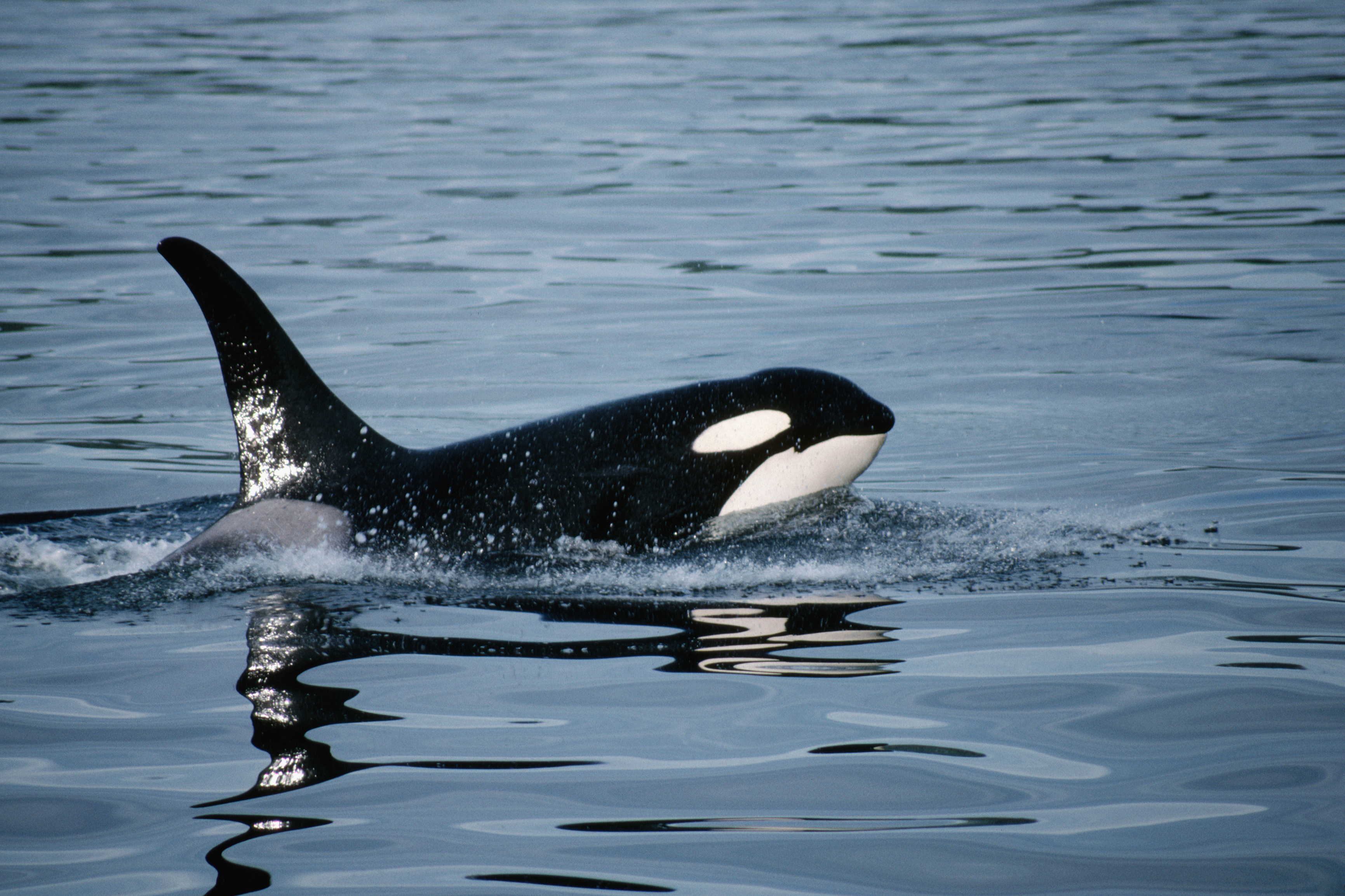 High levels of a toxic ‘forever chemical’ used in making toilet paper have been found in the bodies of endangered killer whales.

Canadian researchers announced they had discovered a chemical called ‘4-nonylphenol’ or ‘4NP’, in 12 killer whales they studied.

4NP is used in the production of toilet paper but is also found in soap, detergents and textile processing and enters the ocean from waste treatment plants or industrial runoff.

In a recent study, scientists analyzed tissue samples from six southern resident killer whales and six Bigg’s whales stranded along the coast of British Columbia from 2006 to 2018.

They discovered that chemical pollutants were prevalent in killer whales, with a chemical often found in toilet paper made up 46 per cent of the total pollutants identified.

4NP is listed as a toxic substance in Canada and can interact with the nervous system and influence cognitive function, according to the study’s authors.

‘This research is a wake-up call. Southern residents are an endangered population and it could be that contaminants are contributing to their population decline. We can’t wait to protect this species,’ said co-author Dr Juan José Alava, principal investigator of the ocean pollution research unit at the Institute for the Oceans and Fisheries (IOF).

‘Very little is known of both the prevalence and health implications of 4NP as it has been studied in few marine mammals. This study is the first to find 4NP in killer whales,’ said first author Kiah Lee.

Just over half the pollutants identified by the researchers belong to a group of compounds known as ‘forever chemicals’ because they last for a long time in the environment.

They are widely used in food-packaging materials, stain and water-repellent fabrics, cookware, and fire extinguishers. Many are listed as new Persistent Organic Pollutants (POPs) which adversely affect the health of humans and animals.

The most common pollutant of this group the researchers found was 7:3-fluorotelomer carboxylic acid or 7:3 FTCA.

‘This compound has not been found in B.C. before and it was found in killer whales, which are top predators. That means the contaminants are making their way through the food system,’ said Dr Alava.

The researchers also found that 95 per cent of the 4NP pollutant was transferred from mothers to fetus in the womb.

According to Dr Alava this poses a risk not just for the killer whales but also humans who consume similarly contaminated seafood.


MORE : Seventh dead whale washes up in the same region in a month


MORE : Air pollution is killing children – where is the Government action?