Home Tech News Tonight, Nasa will try to redirect the trajectory of an asteroid
Tech News

Tonight, Nasa will try to redirect the trajectory of an asteroid 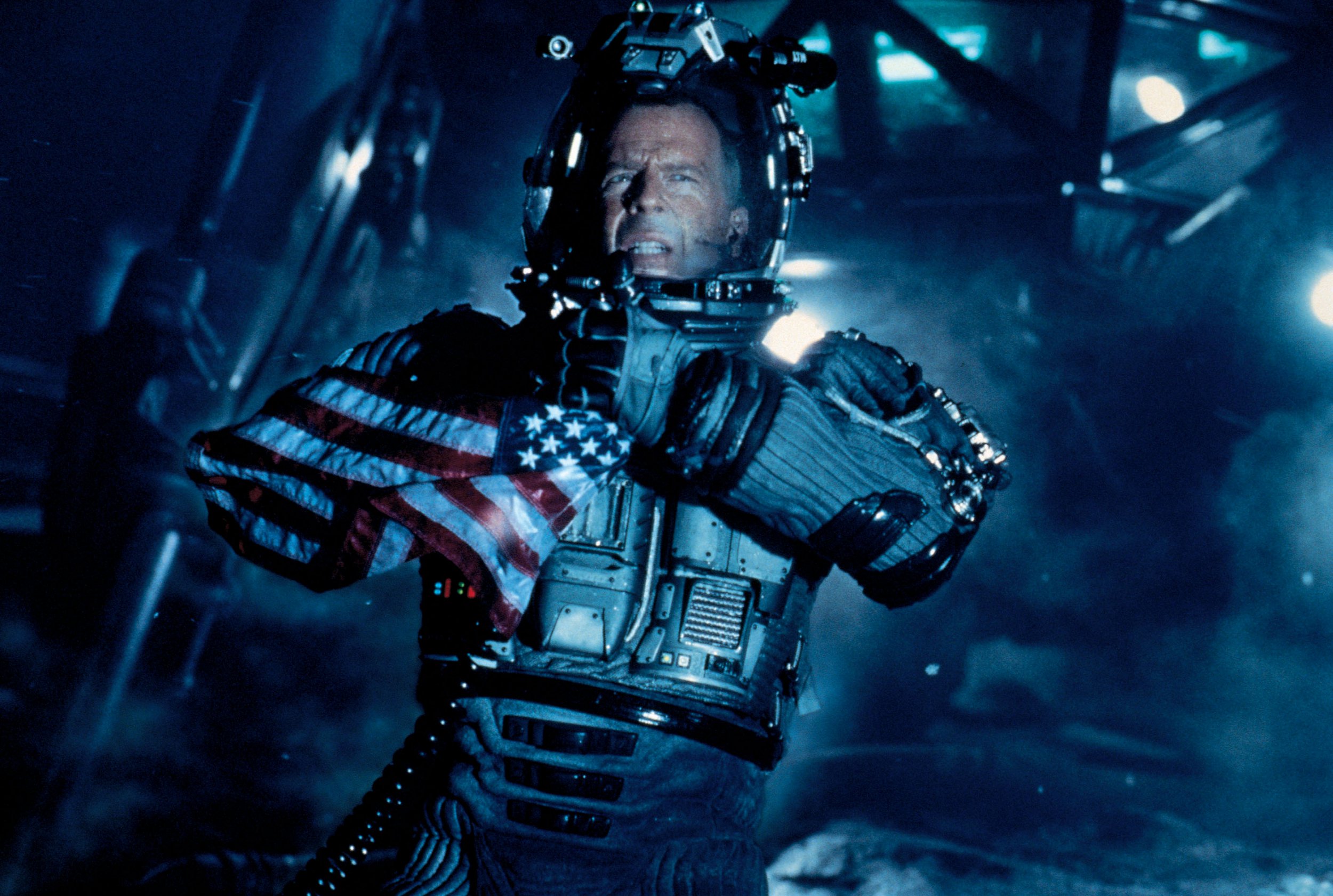 When it comes to the annhilation of planet Earth, a devastating asteroid impact is always a popular theory.

To avoid such a thing ever taking place, Nasa is about to conduct an experiment on a far-flung space rock.

Very early tomorrow morning (around 12.15am) the US space agency is going to deliberately crash a spaceship into an asteroid to try and alter its course.

Known as the ‘Double Asteroid Redirection Test (Dart)’, the plan is to collide a spaceship measuring about six feet long into an asteroid that’s about 560 feet wide.

While this asteroid – named Dimorphos – poses no threat to Earth, the aim of the mission is to demonstrate that dangerous incoming rocks can be deflected by deliberately smashing into them.

When the Dart spacecraft smashes into Dimorphos (at about 6.8 million miles from Earth) telescopes here on the ground will analyse the asteroid’s orbit to see if it has changed in any way.

But, amazingly, you can watch the impact more or less as-it-happens on a Nasa livestream. That is, if you’re prepared to stay up late.

What can we see?

The spacecraft will share its view of the crash through an instrument known as the Didymos Reconnaissance and Asteroid Camera for Optical navigation (or DRACO) system.

This imager lets the spacecraft identify the asteroid and take high-resolution photos of it up until the impacr.

These pictures will be streamed back to Earth at a rate of one image per second – so it’ll look a bit like a video.

Nasa will be showing this on its website later tonight. You can watch it for yourself below:

Dimorphos has never been observed before, so scientists can finally take in its shape and the appearance of its surface.

We should be able to see it in detail before Dart crashes into it. Because of the time it takes for the images to get back to Earth, pictures should occur eight seconds before a loss of signal happens and the mission ends – if it was successful.

Amazingly, there will be another spacecraft there to also capture the event.

A briefcase-size satellite from the Italian Space Agency hitched a ride on Dart before detaching on the 11th of September.

Called LICIACube, it will fly past the asteroid three minues after impact to capture images and video of the result.

So, we should have plenty of data to judge how the moment unfolded.

Then, over time, Nasa scientists will be able to record the change in orbit of Dimorphos to judge if the test was successful.

If so, it could lead to more advanced plans to tackle other asteroids that could pose a threat to Earth and means Bruce Willis won’t have to come out of retirement to save us.


MORE : How to watch Nasa smash a spacecraft into an asteroid on Monday