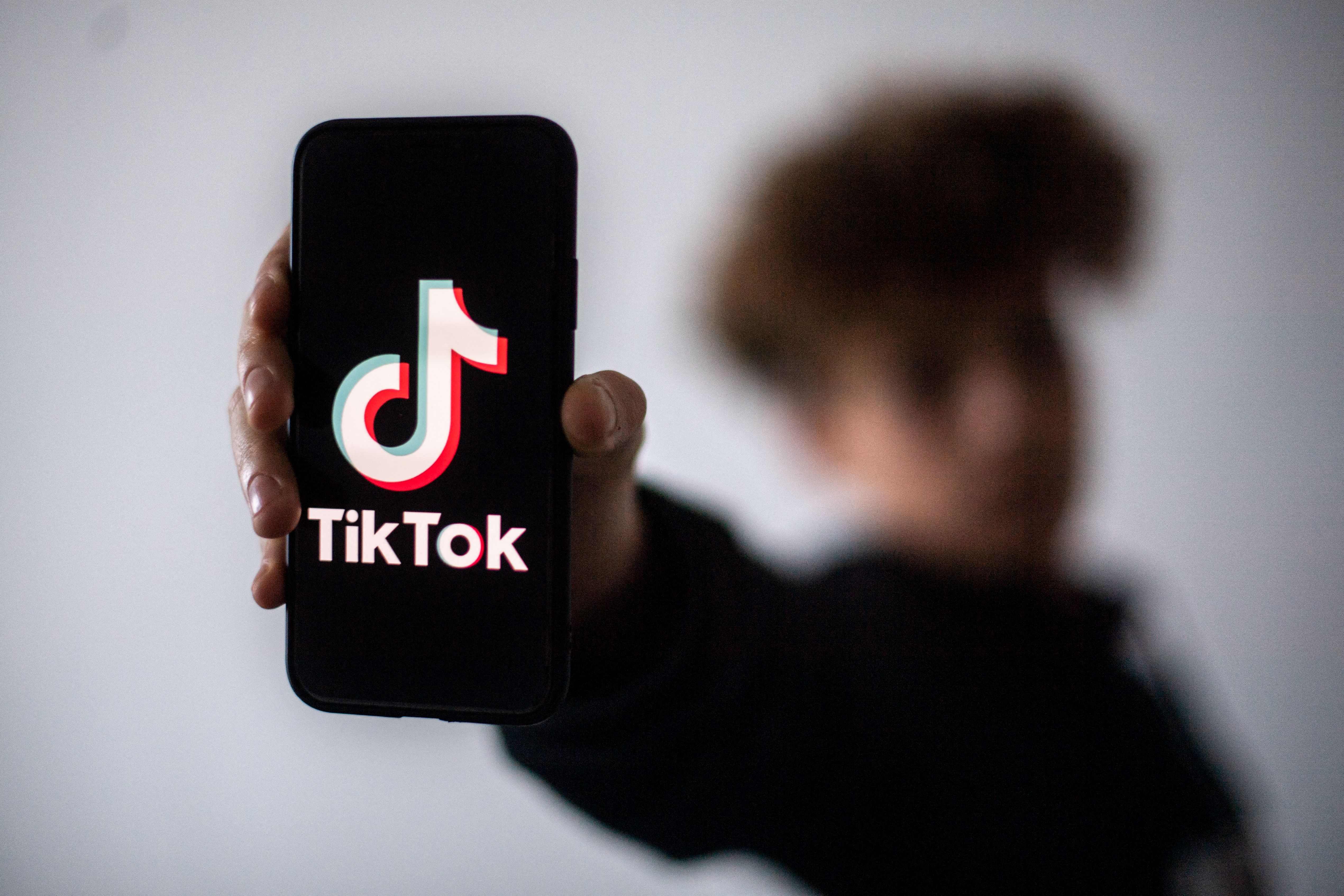 TikTok is being sued by the families of two young girls who allegedly died as a result of a viral challenge.

The families claim that the app’s ‘dangerous’ algorithms are to blame for their children’s deaths.

The two girls aged eight and nine-years-old died taking part in a ‘blackout challenge’ that went viral on TikTok last year and claimed a number of childrens’ lives.

The challenge encouraged users to choke themselves until they passed out, according to the lawsuit filed on Tuesday in Los Angeles. The families are seeking an unspecified amount in damages and have requested a jury trial to take place in California.

The families allege the platform’s ‘dangerous algorithm intentionally and repeatedly’ pushed videos of the challenge into the children’s feeds, incentivizing them to participate in the challenge that ultimately took their lives.

‘TikTok has invested billions of dollars to intentionally design products that push dangerous content that it knows is dangerous and can result in the deaths of its users,’

Eight-year-old Lalani Erika Renee Walton from Texas died on 15 July 2021 in what police determined was ‘a direct result of attempting TikTok’s “blackout challenge”‘, according to the complaint.

Lalani had received a phone for her eighth birthday in April 2021 and ‘quickly became addicted to watching TikTok videos’, the complaint said. She often posted videos of herself singing and dancing, in hopes of becoming ‘TikTok famous’.

‘She was also under the belief that if she posted a video of herself doing the Blackout Challenge, then she would become famous and so she decided to give it a try,’ the complaint said. ‘Lalani was eight years old at the time and did not appreciate or understand the dangerous nature of what TikTok was encouraging her to do.’

The other victim named in the suit was nine-year-old Arriani Jaileen Arroyo who received a phone when she was seven years old and ‘gradually became obsessive’ about posting dance videos on TikTok and became ‘addicted’ to the app.

On 26 February, 2021 Arroyo was found not breathing by her five-year-old brother and could not be revived.

‘TikTok unquestionably knew that the deadly Blackout Challenge was spreading through their app and that their algorithm was specifically feeding the Blackout Challenge to children, including those who have died,’ said the complaint.

The lawsuit claims that TikTok’s algorithm promotes harmful content, allows underage users on the app, and fails to warn users or their legal guardians of the app’s addictive nature.

This is not the first lawsuit against the company, prompted by the ‘blackout challenge’. In May, the mother of a 10-year-old girl who choked herself to death after participating in the dangerous challenge filed a wrongful death lawsuit against TikTok and its parent company, ByteDance.


MORE : US official wants Apple and Google to ban TikTok from app stores

Hyper’s 245W charger and battery pack now available to all

After initially crowdfunding them via an Indiegogo campaign, the HyperJuice 245W GaN Desktop Charger charger and the 245W USB-C Battery Pack are now generally...
Read more

Lori Systems, an African on-demand logistics and trucking company digitizing haulage and providing shippers with solutions to manage their cargo and transporters, has raised...
Read more

Microsoft Excel as an esport? This is the Financial Modeling World Cup.

Last weekend, ESPN and Sky Atlantic welcomed a new event to their sports line up, putting a spotlight on an unlikely esport that is...
Read more