TikTok accused of profiting from livestreams of Syrian refugees begging 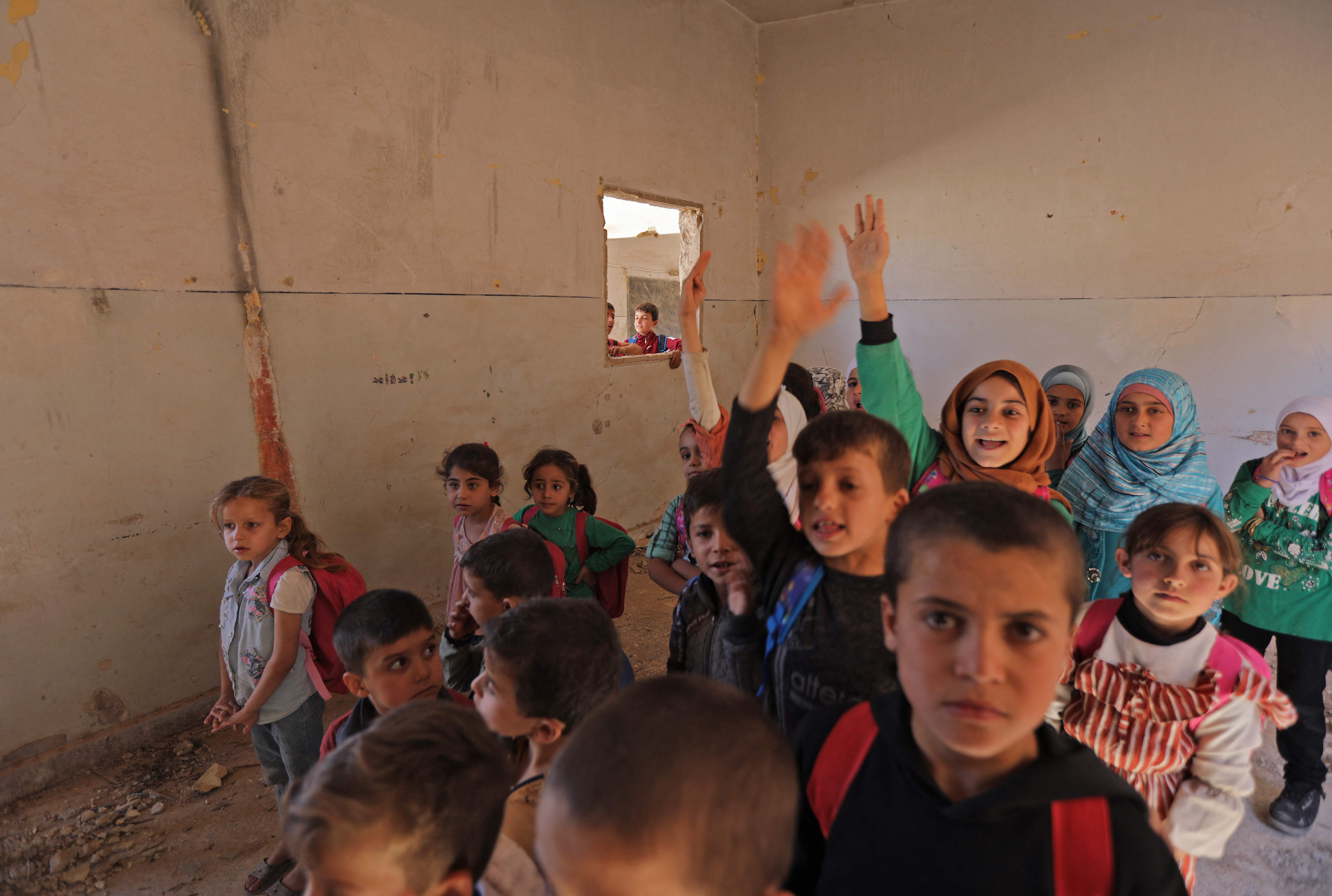 Starving families in Syria are begging on TikTok livestreams for donations to survive and the company has been accused of taking a cut.

A BBC investigation has found that the video streaming giant was taking upto 70% of the proceeds sent to displaced Syrian families in refugee camps begging for donations on TikTok.

According to the report, children in refugee camps engage in lengthy streams during which they can earn up to $1,000 (£900) an hour. However, these kids and their families only end up with a tiny fraction of the money.

Reporters tracked the money sent to the accounts of Syrian refugees and found that less than a fifth of the money donated actually ended up in the hands of the families in need.

The bulk of donations was actually pocketed by TikTok and various middlemen that have made a business off these livestreams.

‘We have taken prompt and rigorous action to remove the accounts that violated our Community Guidelines, terminate our relationship with the agency in question, and write to all our LIVE agencies to remind them of their contractual agreement to adhere to our strict policies,’ a TikTok spokesperson told Metro.co.uk.

‘This type of content is not allowed on our platform, and we are further expanding our global policies around exploitative begging,’

The Chinese-owned company said that it took significantly less than 70% of donations made on these livestreams but did not confirm the exact amount.

These exploitative scams are reportedly facilitated by ‘TikTok middlemen’ that provide the families in refugee camps in north-west Syria, with phones and equipment to go live. They then take 35% donations while another part is taken by the app.

The middlemen said they worked with agencies affiliated to TikTok in China and the Middle East. They also preferred to use British SIM cards as people from the UK made generous donations.

These agencies are part of TikTok’s global strategy to recruit livestreamers and encourage users to spend more time on the app.

When the BBC tried to report 30 accounts featuring children begging, using TikTok’s in-app system, it said there had been no violation of its policies in any of the cases.

According to the report, viewers were often donating gifts worth up to $1,000 an hour to each account.


MORE : TikTok won’t promise to cut off ‘data and metadata flows to China’