Threats made against 2SLGBTQ+ group at Edmonton’s Pride Corner 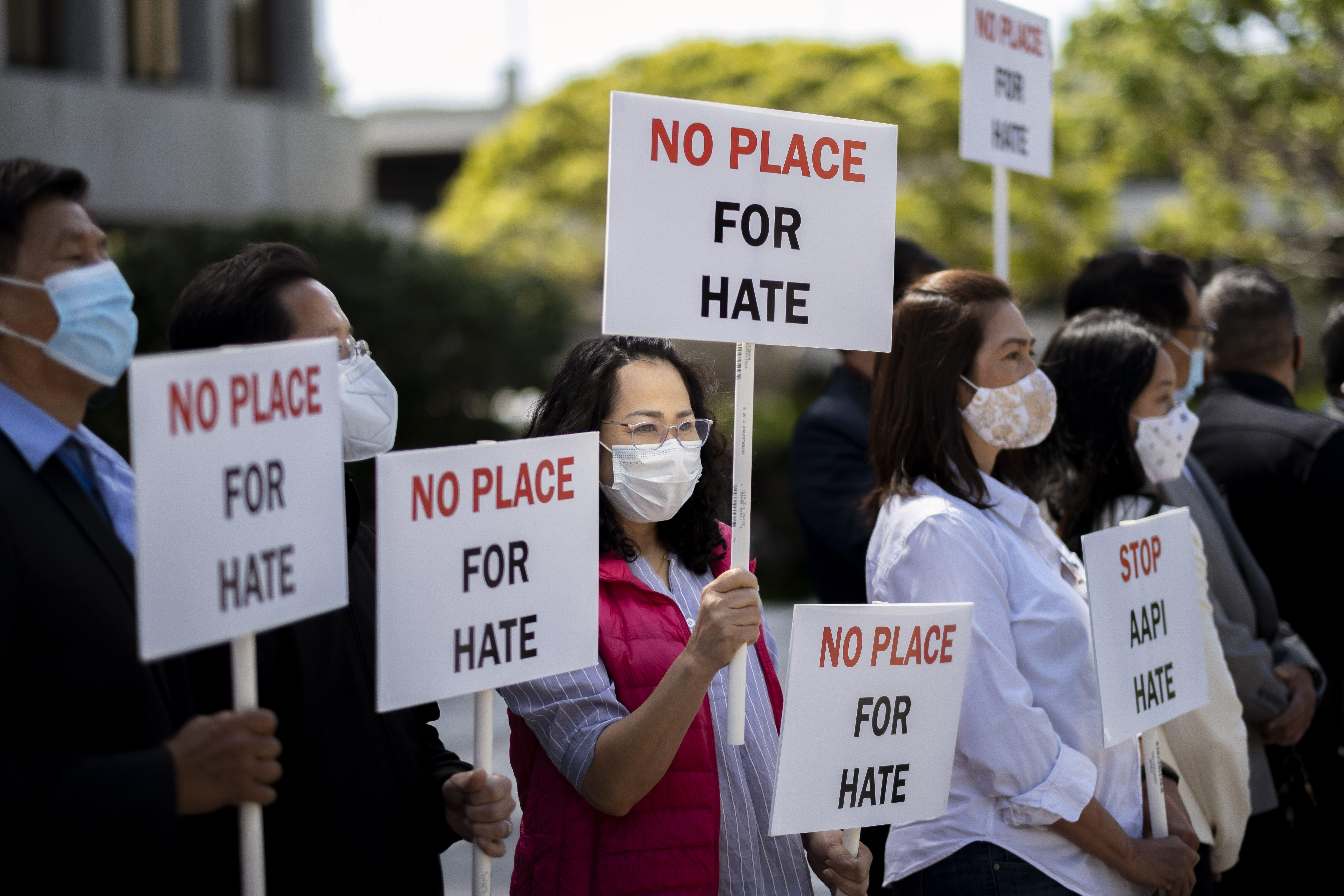 Charges have been laid and a hate crimes investigation has been launched after several threats were made against members of the 2SLGBTQ+ community at Pride Corner on Edmonton’s Whyte Ave.

On Friday, Sept. 2 at about 7:35 p.m., police officers responded to the report of a weapons complaint near 82 Avenue and 104 Street.

“It was reported to police that a male approached a 2SLGBTQ+ group gathered near the intersection and began yelling at them and threatening them with a bat,” EPS said Friday.

“He then reportedly walked away. Officers located him moments later in the area of Gateway Boulevard and 82 Avenue and took him into custody.”

Cody Lee McDonald, 32, was charged with possession of a weapon dangerous to the public and uttering threats to cause death or bodily harm.

Then, on Friday, Sept. 9 at about 6:30 p.m., officers received a report of an online threat made against members of the 2SLGBTQ+ group gathering in the area of 104 Street and 82 Avenue.

“As a safety measure, event attendees departed the area on their own and met officers at a different location. The threats remain under investigation at this time,” an EPS spokesperson told Global News on Friday.

In fact, the EPS Hate Crimes & Violent Extremism Unit has been consulted on both investigations. The unit will be meeting with Pride Corner organizers early next week “to discuss how police can work with organizers to make Pride Corner a safer space.”

In a statement Sept. 16, Pride Corner organizers said this is the first time in 18 months they’ve had to shut down early due to a threat of violence.

Organizers described it as “a serious online threat of gun violence towards attendees of the corner.”

They contacted police, left the area and escorted youth attending the protest safely away.

“Pride Corner Whyte is experiencing an influx of hate, aggression, and harassment relating to the visibility of 2SLGBTQIA+ people in public spaces and online,” the statement continued.

“More recently, a middle-aged man stood near a PCW protest with a bat, threatening to beat attendees because of their gender and sexuality.”

Organizers say these incidents used to be isolated but are now more common.

“We will not shrink into the background because of hatred, and we will not dull our light to maintain the status quo,” organizing team member Erica Posteraro said.

“We will not allow religious extremists and homophobic bigots to bully us into submission and a place of fear.”

Organizers are working with other groups and activists on the most effective safety and security measures. The group said it will also ask nearby businesses for help in terms of security protocol and installing a camera at the corner.

This is our statement on the incidents that took place last week at #PrideCorner We will not let hatred and threats win, we will not back down. We are trying to make #yeg a safer place for all. #Pride #Canada #LoveWins pic.twitter.com/cdSWgjm8Hy