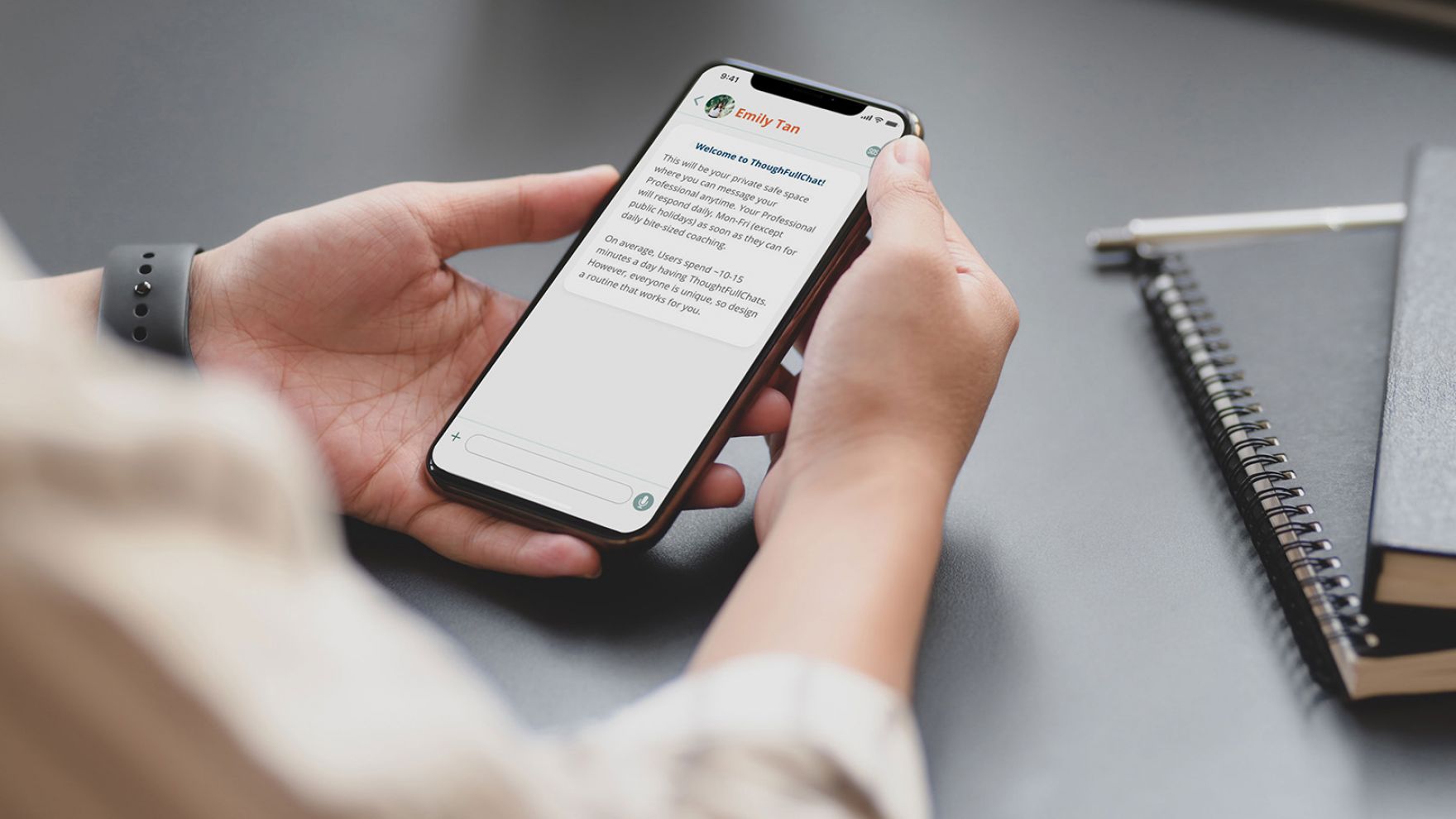 Depression and anxiety were taking a serious toll on peoples’ well-being even before COVID-19, and the pandemic prompted more interest (and venture capital) in mental health startups. While many of the highest profile mental health startups, like Calm or Headspace Health, are based in the United States, more attention is also being paid to emotional wellness around the world. In Southeast Asia, for example, a growing list of startups is increasing access to mental healthcare and support. One of them, ThoughtFull, announced today it has raised $1.1 million USD in seed funding, which it says one of the largest seed rounds raised by a digital mental health startup in Southeast Asia so far.

Investors in its seed round include The Hive SEA, Boston-based Flybridge and Vulpes Investment Management, along with family offices and angel investors in the Asia Pacific region.

Before launching ThoughtFull, founder and chief executive officer Joan Low was an investment banker, including six years at J.P. Morgan in Hong Kong. Low told TechCrunch in an email that she felt compelled to leave finance after observing how difficult it was to access mental healthcare in Southeast Asia, compared to “the breakneck speed of digital mental health innovations happening places such as the U.S. and Europe where I have spent time living, working and studying.”

ThoughtFull’s main operating markets are Singapore and Malaysia, but it now has users in 43 countries. Its app, which launched in 2020, is available in five languages: English, Bahasa Malaysia, Bahasa Indonesia, Mandarin and Cantonese, along with coaches who are also fluent in Tamil, Thai, Vietnamese and Tagalog.

Low said ThoughtFull works closely with local healthcare systems to ensure that its services are tailored to each market. For example, it will partner with The Hive Southeast Asia and Penjana Capital, a wholly-owned subsidiary of Malaysia’s Ministry of Finance, to digitize the country’s mental health ecosystem after the pandemic made access to care, including in-person consultations, more difficult.

“Healthcare systems are inherently complex given the various stakeholders, structures and outcomes that are involved. That said, healthcare in Asia is particularly intricate because of the diversity in not just culture, but also systems—from care delivery to payor and research models,” said Low. “This is why you see less of the foreign players coming into Asian healthcare in a big way as barriers to entry are high.”

ThoughtFull’s seed round will be used for product development, including deep tech developments and clinical research.