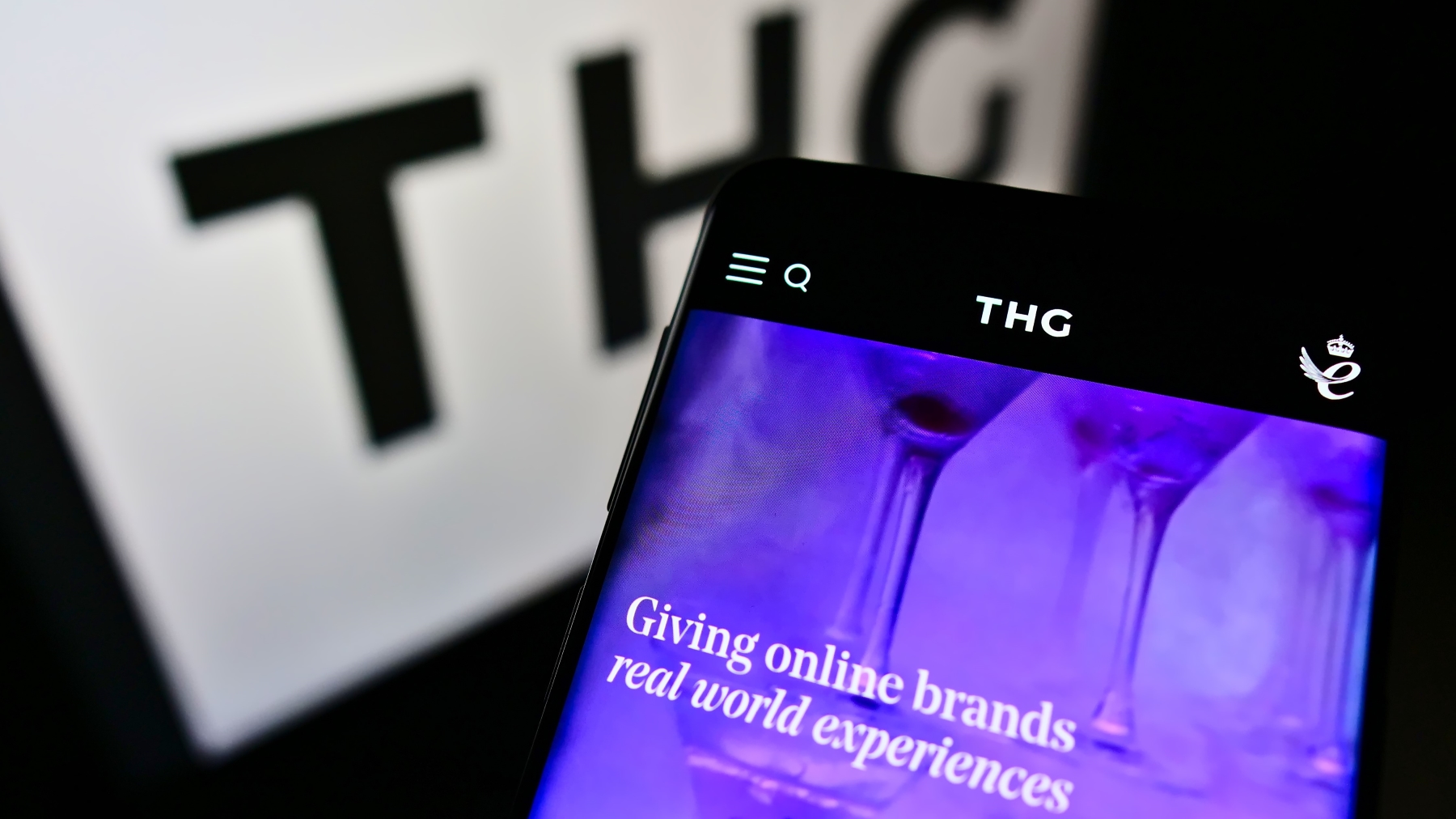 Manchester-based THG has seen its share price fall to a record low after the ecommerce company reduced its sales forecast for the rest of the year amid dampening consumer confidence.

In its half-year results THG, formerly known as The Hut Group, said it expects annual earnings to fall short of analysts’ expectations.

THG forecast sales growth of 10-15% for the year, down from previous forecasts of 22-25%. The British company said that consumer outlook in the medium term remains “challenging” as it also grapples with the rising cost of raw materials.

The owner of beauty and wellness brands such as Cult Beauty and Myprotein saw its operating losses soar to £89.2m in the six months ended June compared to a loss of £17.4m in the year-ago period.

Adjusted earnings before interest, taxes, depreciation and amortisation stood at £32.3m, down from £81.2m year on year.

THG shares plummeted to a new low of below 40p following the revised growth forecast.

The results mark the latest downturn in fortunes for THG, which listed on London’s public markets in October 2020 at a £4.5bn valuation in what was seen as a win for the City.

It has since sunk to a market capitalisation of £498.7m, with THG shares losing more than 80% of their value since the start of the year.

It is a period in which two separate takeovers failed to materialise and in July Japanese investment group SoftBank ended a deal to acquire 20% of THG’s Ingenuity technology division.

Founded in 2004 by CEO Matthew Moulding, THG has also announced a leadership overhaul that sees Zillah Byng-Thorne and Andreas Hansson step down from the board.

Anthony Miller, co-founder of UK tech analyst firm TechMarketView, said Moulding had a “King Canute-like stance on the inexorably advancing tide, oblivious to the fact that their business appears to be all at sea”.