‘They must have compassion’: Terminally ill Toronto woman facing renoviction 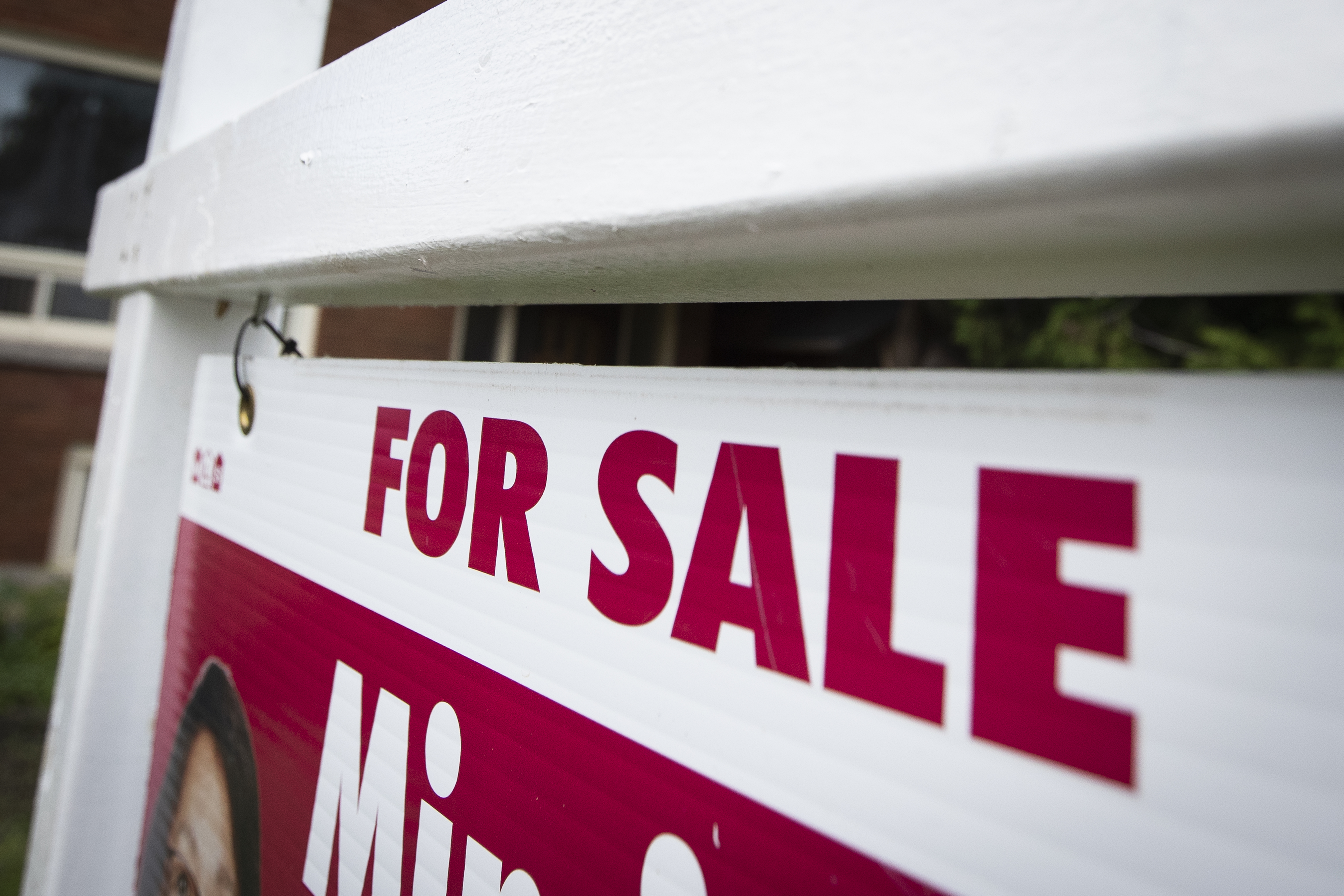 A Toronto woman with terminal cancer has been told she’s being evicted in the middle of her treatment for terminal cancer, a move that, while legal, is one she said will hasten her death. She is hoping her new landlord can show some compassion.

Abra Shiner has lived in her rental unit at Queen Street West and Dovercourt for 23 years. She and her husband are in one of the building’s four rental units, which received eviction notices at the beginning of the month from the new owners.

The stress over the loss of long-term housing, alarming as it was, has been compounded by the fact Shiner has terminal cancer. What began as breast cancer spread to her lymph nodes, and Shiner said the eviction will further complicate her treatment. Shiner said she can’t afford to move elsewhere in the city and is concerned leaving Toronto will hasten her death by interrupting her treatment at Princess Margaret’s Hospital.

“I’ve been given five, possibly 10 if I’m lucky, years to live. But that’s a hopeful outlook, I might only have a couple months,” said Shiner. “So taking me away from a stable situation where I can access treatment will almost certainly kill me.”

Shiner said she told her new landlords about her health and even gave them a letter from her doctor, but she said they handed her an envelope with eviction details in return.

“They must have compassion. They must. How can one human treat another human like this?” she said.

Speaking on the phone with Global News, Rick Deole, one of the building’s new owners, said the building was his first real estate investment and the renovations are necessary because the building is currently not up to code or safe. He confirmed that following the renovation, he intends to move family members into one of the units. The other three rental units, he said, will be downsized into one other housing unit along with expanded commercial space.

Deole accused Shiner of being unreasonable by refusing to leave her unit, despite his offer to cover moving fees.

“The building is totally unsafe,” said Deole, pointing out there aren’t the necessary fire escapes for the current rentals, including Shiner’s unit.

She disputed his claims about the fire escapes.

“Nothing we’re doing is illegal,” Deole said, noting that his recent zoning application that has been filed with the city.

“We’re not doing anything wrong and we’re not afraid of anything,” said Deole, who complained that Shiner had gone to the media.

Dania Majid, a lawyer with the Advocacy Centre for Tenants Ontario, said evictions are legal when they’re done in good faith and in accordance with the Residential Tenancies Act. But she said she landlords are increasingly looking for ways to push out long-term tenants in order to make changes to a unit and to rent to a new tenant at a much higher rate.

But Shiner, she said, may have grounds to be granted relief from an eviction before the Landlord Tenant Board, through what is known as an 83 argument.

“We have seen board members exercise their discretion in extenuating health situations before, such as the one (Shiner) has,” said Majid.

A landlord may have legally met the requirements for an eviction, but the board can say it’s not being granted for a number of reasons.

“Those circumstances that the tenant can raise can range from their medical issues, disability, their closeness to supports in the community,” said Majid.

She noted that the board has not always granted the eviction, or has significantly delayed them.

“If this tenant proceeds with a hearing before the board, I would strongly encourage her to tell her story and raise these issues,” said Majid.

Next week, Shiner will be undergoing exploratory surgery to determine whether another lump is cancerous. The timing of the treatment, she said, has made it difficult to arrange for adequate legal representation.

“I’m hopeful if it does get to (the Landlord Tenant) Tribunal, they will find in my favour with a Section 83,” she said, “but honestly, the stress of this is so much I’m hoping they will just find it in their hearts to withdraw the eviction notice and maybe just let me — and maybe the other tenants, too — just live in peace.”

An online petition asking the landlords to withdraw their eviction notice has received more than 5,000 signatures. Shiner said the support has been helpful and is now hoping it will be enough to sway her new landlords.