Home Tech News The world is quite literally a darker place than it used to...
Tech News 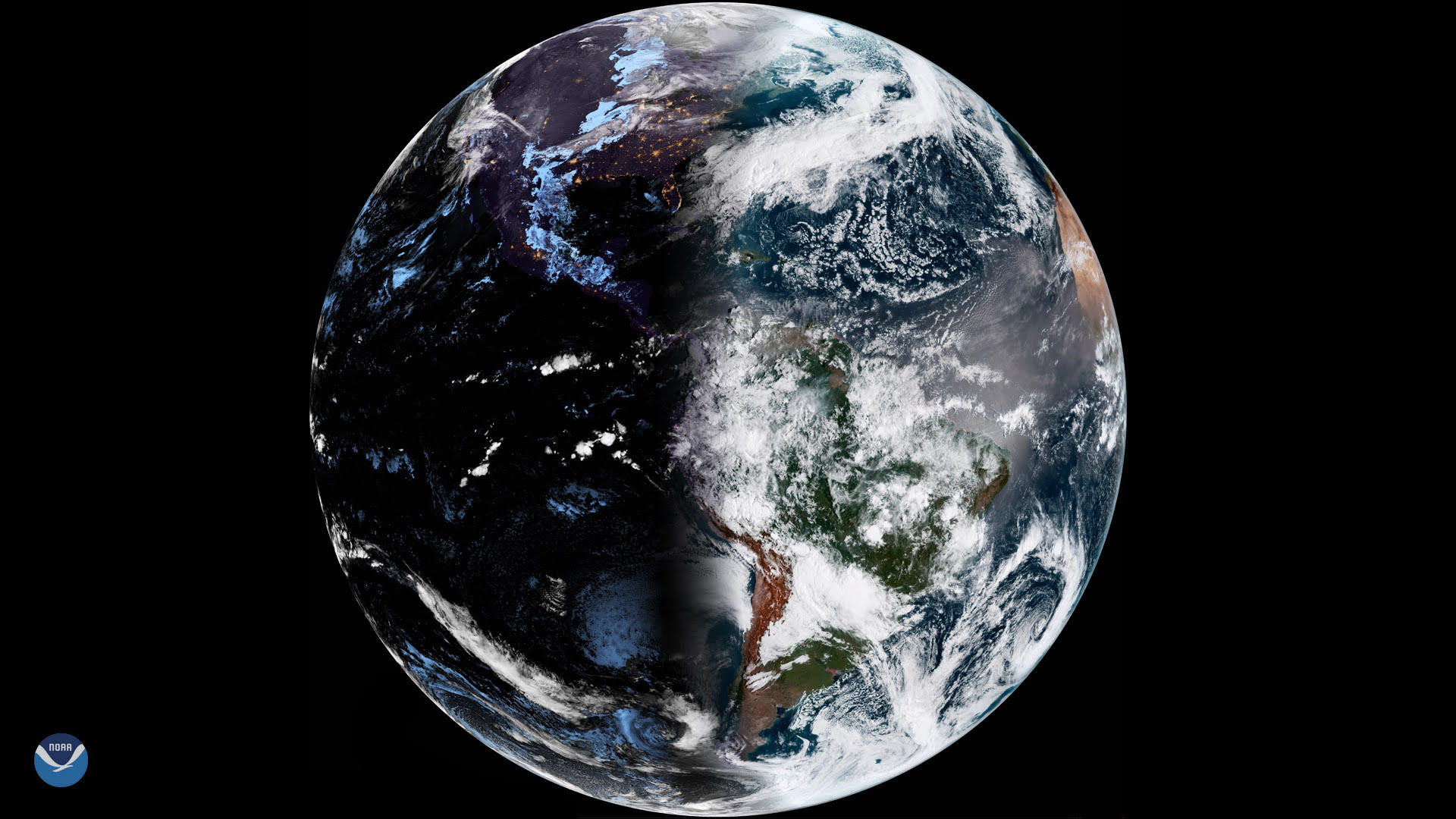 Earth has dimmed over the last three years due to climate change, scientists have revealed.

Researchers measured the amount of Earth’s light reflected off the moon’s surface to show how global warming is making our planet a darker place.

This means that more light is being absorbed by the Earth, warming it up.

Data has shown warming ocean water has made the light reflected from Earth that illuminates the surface of the Moon decrease by half-a-watt less light per square metre.

That is an equivalent of a 0.5 per cent decrease in the Earth’s brightness.

Roughly 340 watts per square metre of energy from the sun, the primary driver of Earth’s climate and weather, reaches the planet.

About 30 per cent of that energy is reflected back into space, known as the Earth’s albedo, and the remaining 240 watts per square metre is absorbed by land, ocean and atmosphere.

Researchers are specifically concerned about a reduction of bright, reflective low-lying clouds over the eastern Pacific ocean in most recent years, according to satellite measurements taken by Nasa.

This is the same area where off the west coasts of North and South America sea surface temperatures are increasing due to climate change.

Dr Philip Goode, researcher at the New Jersey Institute of Technology, said: ‘The albedo drop was such a surprise to us when we analysed the last three years of data after 17 years of nearly flat albedo.’

‘For some time, many scientists had hoped that a warmer Earth might lead to more clouds and higher albedo, which would then help to moderate warming and balance the climate system.

‘But this shows the opposite is true.’

The study was published in the journal Geophysical Research Letters.