Home Tech News The vibes are off at Tesla
Tech News

The vibes are off at Tesla 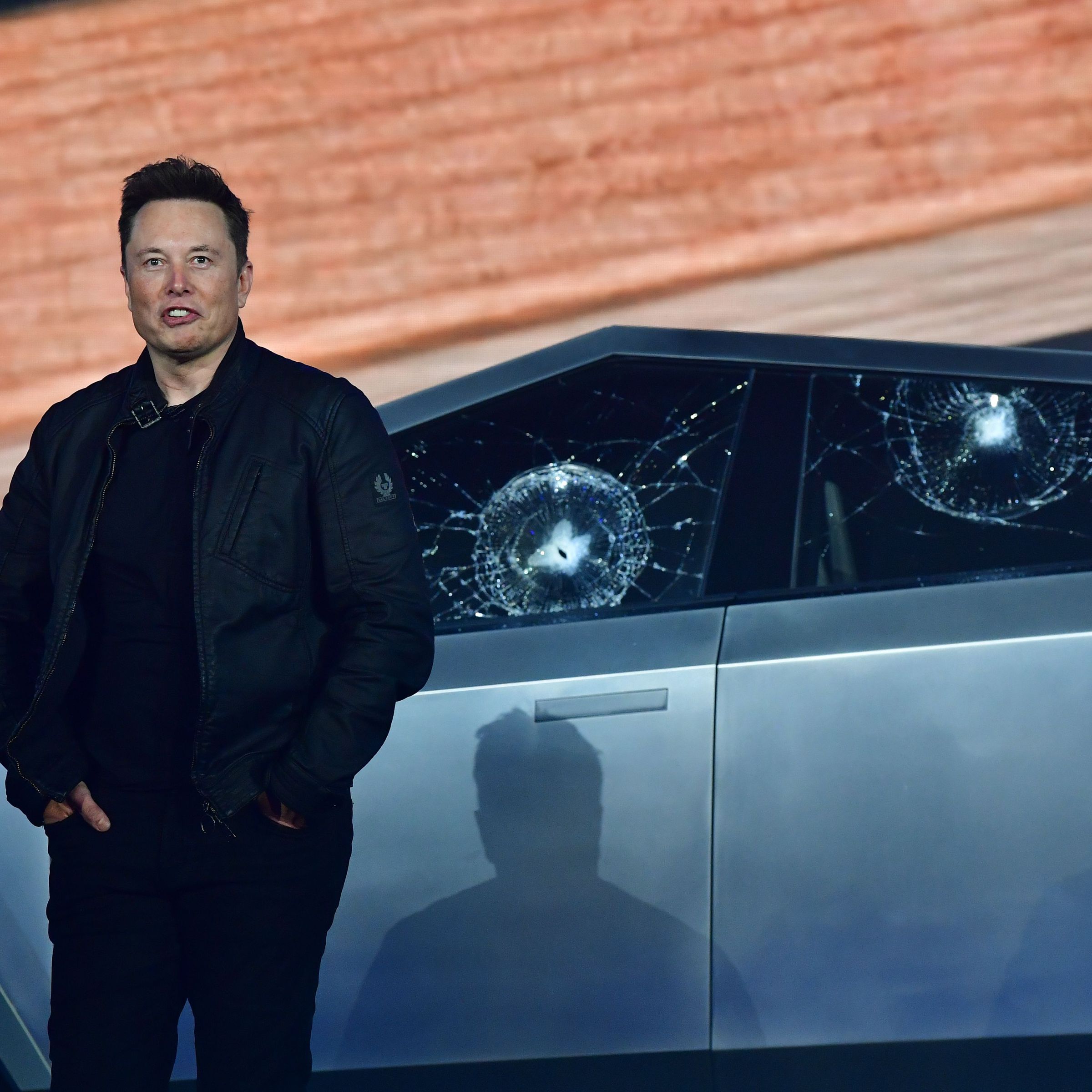 A week ago, it was safe to say Tesla seemed to be ending the year on a rough note.

Between reports of layoffs, losing momentum in China, crackdowns on its Autopilot driver assistance software, CEO Elon Musk’s disastrous ownership of Twitter losing both money and face and long-promised products like the Cybertruck and Roadster feeling perpetually MIA, Tesla seemed poised to enter 2023 with more challenges than it’s ever faced before.

For a company that’s weathered as much turmoil in a decade as many automakers do in a century, only to become the most valuable car company on earth, that is saying a lot.

This week, however, things felt even worse.

On Tuesday, Tesla’s stock price—now half of what it was in October—slid to its lowest closing in years. This came after reports that it would reduce production at its crucial Shanghai plant in January for unspecified reasons, although it comes COVID-19 surges and lockdowns in China upend the car industry. Even used Tesla prices seem to be plummeting now.

Meanwhile, on Tuesday, Musk was tweeting about “corporate journalism” and being open to Twitter buying Substack.

Musk is inextricably tied to Tesla’s past, present and future. Those with a financial stake in Tesla—those who trust in Musk because he has delivered value in the past—are increasingly and vocally fed up, begging the CEO to turn his attention to the car company whose stock price remains his primary source of wealth.

“It’s losers across the board,” Dan Ives, a tech analyst at Wedbush Securities, told The Verge last week. While Ives remains optimistic about Tesla’s stock price long-term, he has emerged as a vocal critic of the Twitter deal.

Tesla shares closed slightly up on Wednesday at $112, but the damage has been done. This week many observers have speculated the falling price of the stock, which Musk used as collateral for loans to buy Twitter, could force him into a margin call situation that sends the stock into a death spiral.

Ives escalated his criticism amid Tuesday’s stock price rout. “At the same time that Tesla is cutting prices and inventory is starting to build globally in face of a likely global recession, Musk is viewed as ‘asleep at the wheel’ from a leadership perspective for Tesla at the time investors need a CEO to navigate this Category 5 storm,” he told The Street.

Reuters also reported Wednesday evening that Musk sent an email to the Tesla staff, asking them not to be “bothered by stock market craziness” and that Tesla will be the most valuable company on earth, long-term.

Realistically, Tesla is in the middle of a rough moment. For now, it’s just a moment. But other car companies, not Twitter, will bring Tesla its biggest headaches in 2023.

For the first time, Tesla faces real competition. Volkswagen, Hyundai, Kia, Mercedes-Benz and almost every legacy company in between are gunning for would-be Tesla buyers. And Musk’s Extremely Online antics seem poised to send customers into the arms of competitors whose chief executives aren’t as eager to air grievances about people’s pronouns on social media.

For Tesla, 2023 will be a year that will test its ability to remain a leader in the modern EV market it effectively created. It would be unwise to start writing the company’s obituary just yet. But even Tesla’s bulls say things need to change. For Ives and others, that starts with where Musk’s priorities lie.

“You’d have to go back to [Steve] Jobs at Apple, and Jack Welch at GE in the last 40 years to have any sort of similarities to where a CEO is so crucial to the story,” Ives said. “You’re talking about a modern-day Thomas Edison who’s going through a Howard Hughes moment.”

Musk could do much to restore investor and consumer confidence, but action of any sort has yet to be seen. “I think this could be course-corrected, but time is of the essence,” Ives said.

Twitter is charging businesses $1,000 a month to keep their gold checkmarks

The social media platform is also adding an extra $50 a month charge to add badges to each account affiliated with the business (Picture:...
Read more