The UN’s climate report highlights the dangers of natural solutions 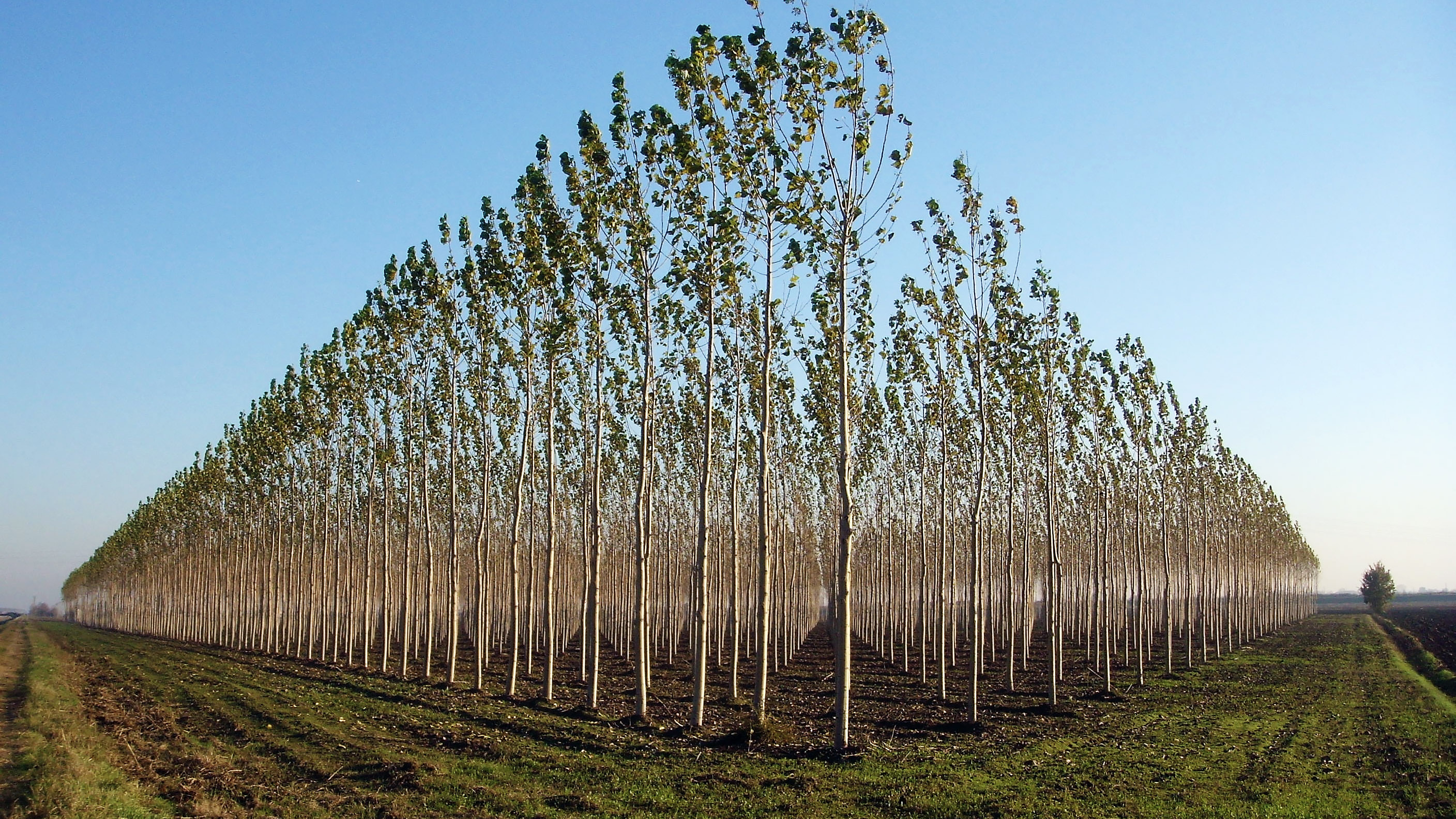 A variety of researchers have highlighted the potential to leverage nature to combat climate change, by planting trees or growing crops to suck carbon dioxide out of the atmosphere.

But a bleak new report from the UN’s climate panel stresses that relying heavily on these approaches could present real risks as well.

The nearly 4,000-page analysis, released on Monday, warns that more than 3 billion people around the globe are “highly vulnerable” to climate change, and that extreme weather and other effects are already pushing human systems beyond their ability to adapt. Given the decades-long delay in shifting away from fossil fuels, the world must now rapidly eliminate emissions, adapt to the changes already underway, and remove billions of tons of the greenhouse gases driving climate change, researchers conclude.

The UN climate panel previously found that limiting global warming to 1.5 ˚C could require pulling as much as 8 billion tons of carbon dioxide from the air annually by midcentury, using what’s known as bioenergy with carbon capture and storage, or BECCS.

This process taps into the natural ability of crops and other plants to consume the greenhouse gas as they grow. In turn, specially designed or retrofitted facilities can use these plants to produce electricity or fuels, while capturing and storing the resulting emissions. Only a handful of facilities are doing this today, though a growing number are in the works.

But the UN report warns that planting enough crops to remove significant levels of carbon dioxide will require vast amounts of land. That could conflict with efforts to produce food for a growing population and put additional strains on animal and plant species. One study noted that converting enough land to avoid 2 ˚C of warming might shift the range of a larger portion of European bird species than 4 ˚C of warming from climate change.

Numerous groups, including the Trillion Trees Initiative, have also highlighted the potential of planting trees as a means of combating climate change. Various regions and organizations allow landowners and businesses to buy and sell carbon offsets as part of such efforts.

The report notes that replanting trees in formerly forested areas creates multiple benefits. But planting trees where they don’t naturally grow can have adverse environmental effects, it warns.

Growing trees in natural open grasslands can reduce water flow in streams and increase the intensity of fires. It can even contribute to global warming, because grasses reflect away more heat than forests do. Similarly, draining peatlands for the purpose of planting trees can release vast amounts of greenhouse gas from these rich natural carbon sinks.

Ensuring that these approaches reliably remove greenhouse gases, while minimizing downsides, will require carefully considering the local context and conditions, the authors note. The conclusions also underscore the importance of pursuing a variety of approaches to carbon removal, including emerging technological methods like direct air capture and the use of various types of minerals.

It’s becoming increasingly clear that the world will need to remove vast amounts of greenhouse gases in the coming decades—and that we don’t yet know how to do it affordably, effectively, or reliably at anywhere near the necessary scale.