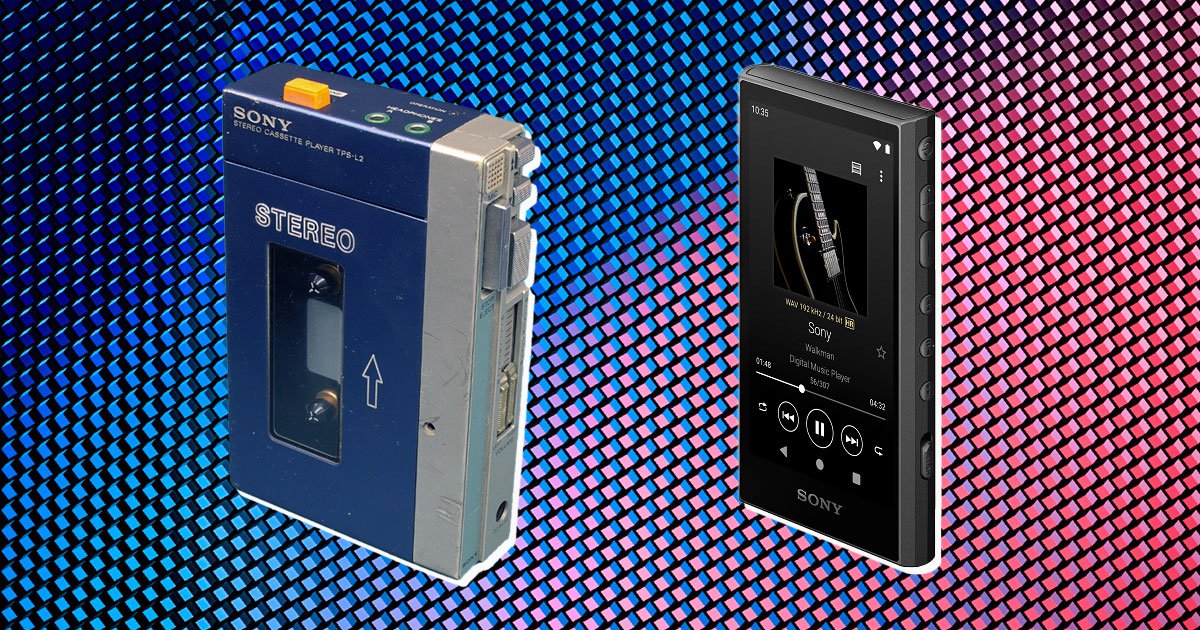 This article contains affiliate links. We will earn a small commission on purchases made through one of these links but this never influences our experts’ opinions. Products are tested and reviewed independently of commercial initiatives.

Four decades after revolutionising the way we listen to music with the first Walkman, Sony has released a new version for 2023.

There have been a few changes since 1979, and the new Sony Walkman NW-A306 swaps the cassette tapes of the original for MP3s and streaming from the likes of Spotify and YouTube.

It’s got a 3.6-inch touchscreen and physical buttons on the side for changing volume or skipping tracks. Sony’s new music player runs on the Android operating system – meaning you can put some apps on there and browse the internet with Google Chrome.

However, it can’t function as a smartphone as it won’t send or receive calls or messages.

Nope, this is strictly for music fans. As such, it’s got a 3.5mm headphone jack (so you don’t lose any fidelity through a Bluetooth connection) as well as artificial intelligence to upscale compressed digital music to a higher quality.

The new Walkman supports FLAC High-Resolution Audio files and has a 36-hour battery life and 32GB of storage for offline music.

Sadly for music fans, there’s a fairly hefty price tag attached. The Sony Walkman NW-A306 isn’t available to buy in the UK yet, but when it drops it’ll set you back £349 – which is more expensive than some smartphones. For example, the Motorola G9 Play can be had for £189.99 on Amazon and comes with double the amount of storage.

Sony seems to be a bit of an outlier in the dedicated music player space, Apple famously killed off the iPod last year because, let’s face it, most people just use their phones.

But we’re still here for the retro love and happy to see the Walkman make a comeback 44 years after it first took music portable.

Blast from the past: Nostalgic tech

The walkman isn’t the only piece of old-school tech that’s making a comeback. There are several other retro gizmos that you can still buy today.

Here’s a few of our favourites: 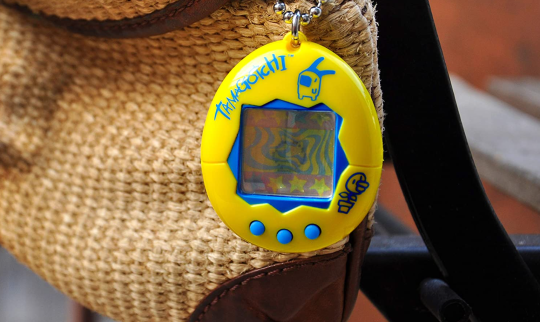 You couldn’t be on a school playground in the 90s without seeing these tiny virtual pets.

Feed it, play games with it and generally try to keep it alive for longer than a day. Now you can try again, thirty years later. 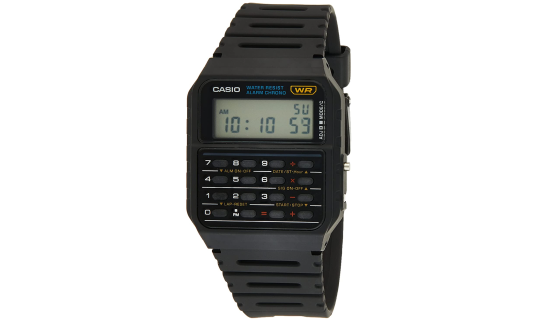 As with everything from the old days, you can now do it on your phone. But the sheer retro chic of strapping a calculator watch to your wrist can’t be understated.

The bane of maths teachers everywhere never actually went away, and can still be had on Amazon for under £30. 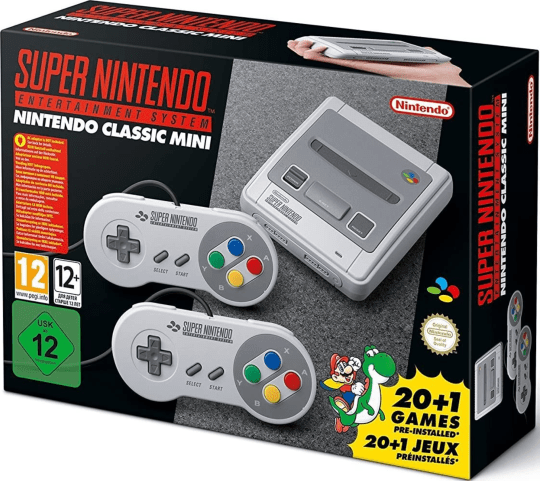 Has gaming ever been better than the glory days of the 1980s? Of course it has – modern games are masterpieces. But still, there’s something very satisfying about revisiting Mario’s halycon days.

The best bundle for a quick-hit of retro gaming is Nintendo’s revamped version of the SNES console. It connects to any TV via HDMI and comes with two classic gamepads and a bunch of preinstalled classics like Legend of Zelda and Mario Kart. 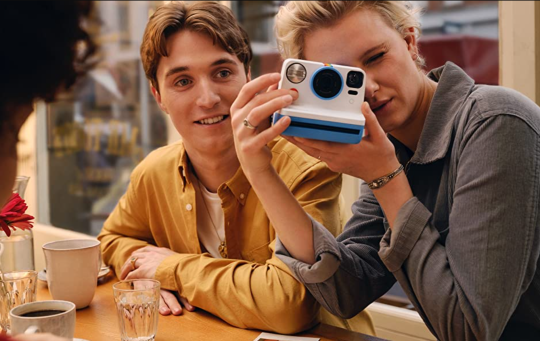 Why posting photos to Instagram when you can print them out straight after taking and hand them to your subject? Or, alternaitvely, stick them on the fridge.

This updated version of the original keeps the instant printing but adds a suite of modern features to bring it up to speed. There’s an autofocus system, upgraded flash, self-timer and a photo counter letting you know how many shots you have left.


MORE : This app turns your phone into an old-school iPod

130 traffic tickets and 211 warnings issued in Warman, Sask. in January

Saskatchewan RCMP issued 130 traffic tickets and 211 warnings in the month of January in the Warman area. That includes 69 speeding tickets, 13 for...
Read more

An invisible superyacht could be a reality by 2030

The Pegasus has been prepared to show to interested shipyards and could be in production by 2030 (Picture: © Jozeph Forakis / SWNS)A jaw-dropping...
Read more