Home Tech News The next MacBook Air and iMac could come with a 3nm M3...
Tech News 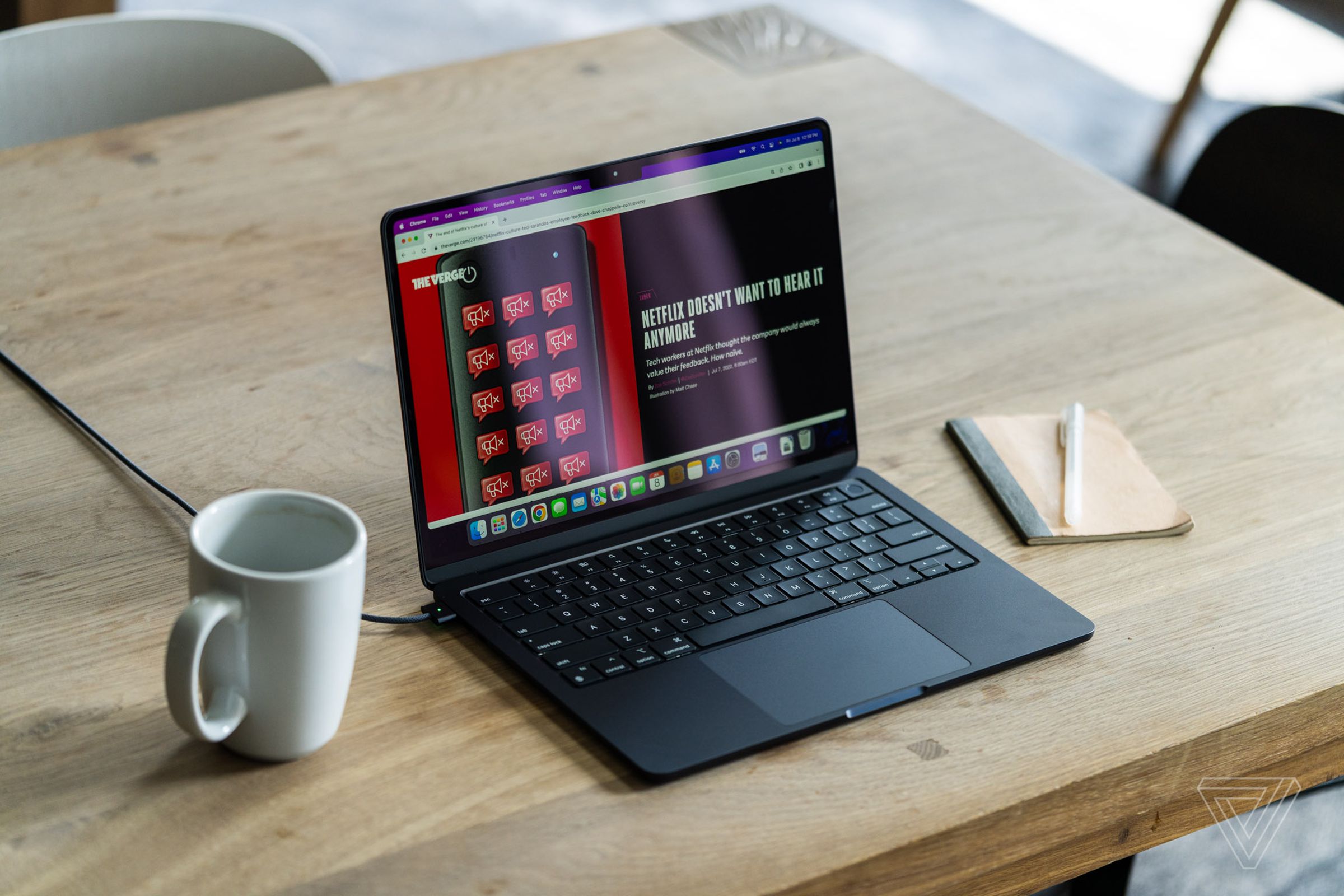 According to Bloomberg’s Mark Gurman, Apple’s next-generation M3 chip could arrive later this year or early next year.