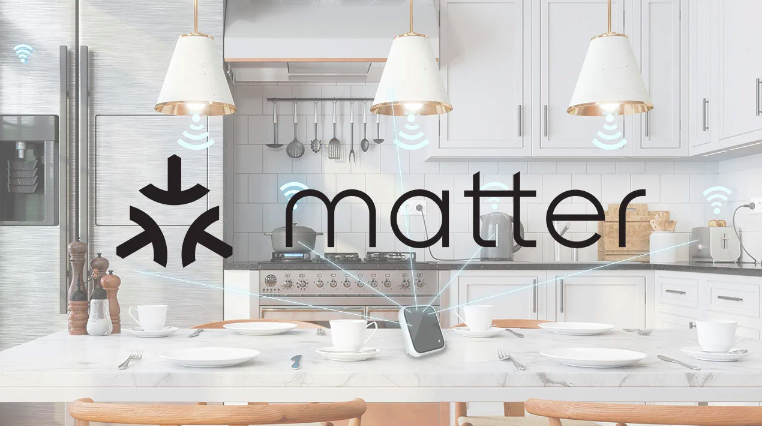 The Connectivity Standards Alliance (CSA) has officially launched the Matter standard, which allows compliant Internet of Things (IoT) devices to communicate with one another, so consumers can buy connected devices without having to worry if they’re compatible with an existing system.

Device manufacturers should comply with the Matter standard to ensure their devices are compatible with smart home and voice services such as Amazon’s Alexa, Apple’s Siri, Google’s Assistant, and others.

For example, if someone buys a Matter-supported smart bulb and uses Apple Homekit, Google Assistant, or Amazon Alexa to set it up, they don’t have to worry about compatibility. Matter compliance simplifies the setup process, using any choice of device and the capacity to give control to other people in their space in a platform-agnostic way. A user might only use Apple products, but Matter lets others also control the smart systems from an Android device, an article on Computer World noted.

Speaking at the Matter launch event in Amsterdam in November, Ben Wood, chief analyst at CCS Insight, explained why the the standard may be an important moment to the future Industry of Things (IoT).

“The next phase of growth in the smart home will be based on standards,” he said.

The organization also announced that over 190 products are now certified, or close to gaining certification, in the first Matter categories, which include smart lighting, smart plugs, smart thermostats, smart shades, smart sensors, and smart locks.

The CSA emphasized this aspect during its presentation, making clear that users will be able to buy any Matter-certified device and set it up, and never have to worry about compatibility. The alliance also noted that smart homes can be controlled with the users’ preferred app —whether that’s Google Home, Apple Home, Samsung SmartThings, or via voice on Amazon Alexa.

During the latest announcement, several companies announced new products with Matter support or vowed to update their existing devices and smart home hubs to work with the new protocol.

Amazon: The company announced that it will support Matter over Wi-Fi this year and bring the standard to 17 Echo devices as well as its plugs, switches, and bulbs.

Aqara: Aqara, which is known for its Zigbee smart home hubs, will offer Matter support on its existing product in December and launch brand-new Thread-enabled devices in 2023.

Brilliant: The smart home and lighting company, Brilliant, announced that it’s joining the CSA and that it will bring Matter support to its products in 2023.

Nanoleaf: The company showcased four new Matter-compatible smart bulbs and light strips as part of its Essential lineup at the event. They will launch globally in early 2023.