Home Reviews The Download: where gene editing goes next
Reviews 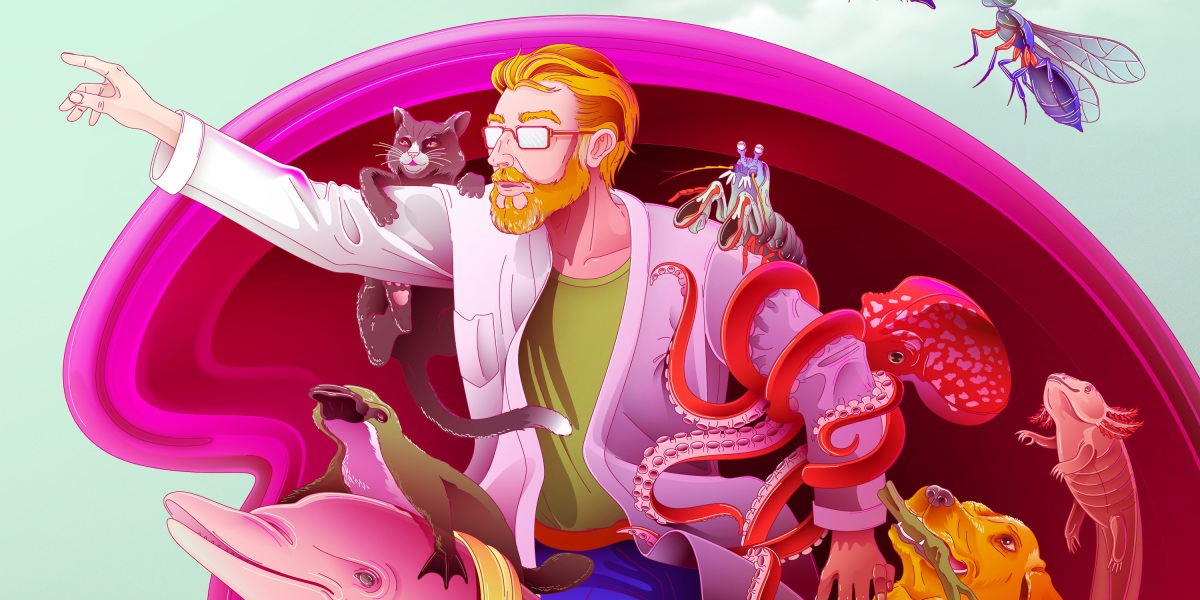 Gene editing for the masses is coming

We know the basics of healthy living by now. A balanced diet, regular exercise, and stress reduction can help us avoid heart disease—the world’s biggest killer. But what if you could take a vaccine, too? And not a typical vaccine—one shot that would alter your DNA to provide lifelong protection?

That vision is not far off, researchers say. Advances in gene editing, and CRISPR technology in particular, may soon make it possible.

Gene editing may be finally ready to go mainstream, treating many diseases and conditions—and not all of them genetic. In the future, we might be able to use the same approach to protect people from high blood pressure and diabetes, and dramatically improve their quality of life in the process. Read the full story.

CRISPR for high cholesterol is one of MIT Technology Review’s 10 Breakthrough Technologies of 2023. Explore the rest of the list, and vote in our poll to help us decide what our final 11th technology should be.

These scientists used CRISPR to put an alligator gene into catfish

What’s happened? Millions of fish are farmed in the US every year, but many of them die from infections. In theory, genetically engineering fish with genes that protect them from disease could help to address the issue. A team of scientists have attempted to do just that—by inserting an alligator gene into the genomes of catfish.

Why an alligator gene? The alligator gene codes for a protein called cathelicidin which is antimicrobial, according to the team at Auburn University in Alabama. In theory, it could make animals that have the gene artificially inserted into their genomes more resistant to diseases.

Did it work? The resulting fish do seem to be more resistant to infections. But while the scientists hope to eventually get their transgenic catfish approved so that it can be sold and eaten, they’re facing a long and complicated process. Read the full story.

Batteries are key to both electric vehicles and energy storage on the grid. If we want more EVs on our roads and more renewable energy, we’ll also need more batteries.

This new demand presents two related problems. First, we need to find enough metals to make all those batteries—and mining can be destructive for people and the environment, as well as downright expensive. Secondly, since batteries will last a finite amount of time, they’ll eventually become trash that we’ll need to deal with.

Recycling these old batteries could be the missing piece of the equation. It’s just a matter of whether we can pull it off. Read the full story.

Casey’s story is from The Spark, her weekly climate and energy newsletter. Sign up to receive it in your inbox every Wednesday.

1 OpenAI paid moderators a pittance to make ChatGPT less toxic
Workers in Kenya were paid less than $2 an hour. (TIME)
+ What happens when AI has read all there is to read? (The Atlantic $)
+ Why we’re conditioned to treat AI like magic. (NY Mag $)
+ ChatGPT is OpenAI’s latest fix for GPT-3. It’s slick but still spews nonsense. (MIT Technology Review)

3 Peter Thiel is cooling on crypto
The billionaire’s VC firm offloaded almost all of its portfolio just before last year’s crash. (FT $)
+ The fund made a tidy $1 billion from the sale. (Fortune $)
+ SBF’s rivals have accused him of gaming the markets. (NYT $)
+ Crypto broker Genesis is preparing to file for bankruptcy. (Bloomberg $)

4 Amazon is shutting down its charity donation program
It claims the funds raised were being “spread too thin.” (CNBC)
+ It’s also facing a hefty fine for failing to safeguard workers. (Motherboard)
+ Amazon Echo owners aren’t happy about a music catalog change. (WSJ $)

6 Facebook’s Portal wasn’t a colossal failure
It sold millions of units, but Meta decided to can it anyway. (BuzzFeed News)
+ Donald Trump really wants his Facebook account back. (NBC)

7 Our search for alien life is increasingly sophisticated 👽
A $100 million cash injection has supercharged observatories’ efforts across the world. (Economist $)
+ What’s next in space. (MIT Technology Review)

9 TikTok’s true crime obsession is spiraling out of control
Creating a binder of evidence in case you go missing is the latest craze in an increasingly bizarre corner of the internet. (The Guardian)

10 Even the metaverse isn’t safe from landlords
Renting virtual land? It’s a no from me. (Wired $)
+ Stop trying to make work meetings in VR a thing. (Slate $)

“People are begging to be disappointed and they will be.”

—Sam Altman, CEO of OpenAI, says the growing hype around its forthcoming GPT-4 AI model is setting it up for a fall, the Verge reports.

Inside the enigmatic minds of animals

More than ever, we feel a duty and desire to extend empathy to our nonhuman neighbors. In the last three years, more than 30 countries have formally recognized other animals—including gorillas, lobsters, crows, and octopuses—as sentient beings.

A trio of books from Ed Yong, Jackie Higgins, and Philip Ball, detail creatures’ rich inner worlds and capture what has led to these developments: a booming field of experimental research challenging the long-standing view that animals are neither conscious nor cognitively complex.

But though all three assemble troves of fascinating research that provides windows into the lives of animals, we’re left asking how close we really are to bridging the species divide. Read the full story.