Home Reviews The Download: ID’ing rioters in Brazil, and shooting for the moon
Reviews

The Download: ID’ing rioters in Brazil, and shooting for the moon 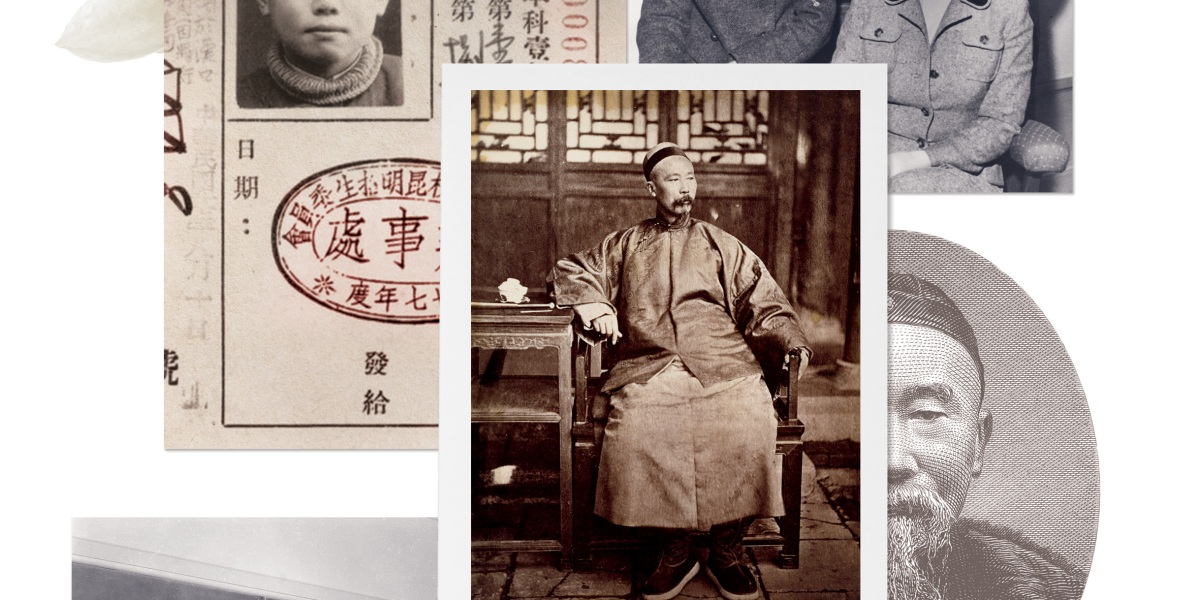 Brazilians are turning to Instagram to identify far-right rioters

In the hours after far-right insurrectionists trashed government buildings in Brazil’s capital on Sunday January 8, a new account popped up on Instagram.

Called Contragolpe Brasil, it quickly started posting photos of alleged riot participants, reaching more than 1 million followers in just 24 hours. The idea was to crowdsource information that could identify “people who attack democracy in Brazil,” making it easier for authorities to find and punish those who escaped arrest on the day.

Not long after the account started posting, comments started to roll in, including people’s full names, the cities and states where they live, and their Instagram handles. But trying to identify criminals online can be risky, especially if people get it wrong. Read the full story.

Five decades after man first set foot on the moon, NASA has a plan to send astronauts back. The Artemis project aims to visit a new area of the moon and retrieve samples, this time with new faces behind the sun visors—including the first woman and first person of color.

Whether this plan will succeed—and whether a fresh moon landing will inspire a new “Artemis generation” in space exploration—is a matter of debate.

Although its first mission thundered into space in November, if something goes wrong, or if the powerful Space Launch System rocket that carried it is deemed too expensive or unsustainable, there’s a chance the entire moon program will fail—or at least be similarly judged. Read the full story.

Rebecca’s piece is from the latest edition of our print magazine, dedicated to the latest cutting-edge technological innovations. Don’t miss future issues—sign up for a subscription.

Scientists have long sought better tools to study teeth and bones from ancient humans. In the past, they’ve had to sift through countless ancient remains to find a sample preserved well enough to analyze.

Ancient DNA analysis is just one of our 10 Breakthrough Technologies, which we’re showcasing one-by-one in The Download each day. You can check out the rest of the list for yourself, and vote in our poll to help us decide what should make our final 11th technology.

I’ve combed the internet to find you today’s most fun/important/scary/fascinating stories about technology.1 China is bracing itself for a sharp spike in covid cases
People will mingle in large groups as they celebrate the lunar new year. (The Guardian)
+ The country has reported close to 60,000 deaths linked to the virus. (NYT $)
+ China’s Paxlovid cyber scams are everywhere. (MIT Technology Review)

2 Open-source intelligence in Ukraine is a double-edged sword
It can both help and hinder war efforts. (Economist $)
+ How Ukrainian tech workers are working against the backdrop of war. (The Verge)

5 The high stakes of tracking hate crimes in India
Religious violence is on the rise—and a data project that monitors it is under threat. (WP $)
+ Saudi prosecutors want to execute an academic over his social media use. (The Guardian)

7 England is cracking down on single-use plastics
Say goodbye to disposable plastic plates and cutlery. (Engadget)
+ How chemists are tackling the plastics problem. (MIT Technology Review)

8 Students are bemused by Auburn University’s TikTok ban
Mainly because it has an incredibly simple workaround. (NYT $)

9 How El Salvador’s biggest gig economy app crashed and burnt
Hugo was so successful it kept even Uber at bay—until it wasn’t. (Rest of World)

10 Not all AI-generated art is impressive
In fact, quite a lot of it is pretty rubbish. (The Atlantic $)
+ Artists are spearheading a class action against AI art companies. (Kotaku)
+ Generative AI is changing everything. But what’s left when the hype is gone? (MIT Technology Review)

“I would advocate not moving fast and breaking things.”

—Demis Hassabis, DeepMind’s co-founder and chief executive, warns against experimenting too freely with AI in an interview with Time.

China’s path to modernization has, for centuries, gone through my hometown

For generations, politicians and intellectuals have sought ways to build a strong China. Some imported tools and ideas from the West. Others left for a better education, but the homeland still beckoned.

Yangyang Cheng, a particle physicist at Yale Law School, is a product of their complex legacy. She grew up in Hefei, then a humble, medium-sized city in central-eastern China, which is now a budding metropolis with new research centers, manufacturing plants, and technology startups. For two of the city’s proudest sons, born a century apart, a strong homeland armed with science and technology was the aspiration of a lifetime. Cheng grew up with their stories. They teach her about the forces that propelled China’s rise, and the way lives can be squeezed by the pressures of geopolitics. Read the full story.

+ What can we learn about TV characters through the books they’re reading?
+ Someone spent three months recreating Toto’s Africa in Minecraft and I am in love (thanks Charlotte!)
+ Oh, to be a starfish whisperer.
+ Why are we on an eternal quest to coin even more work jargon?
+ Don’t call it a comeback—redheads never went out of style.