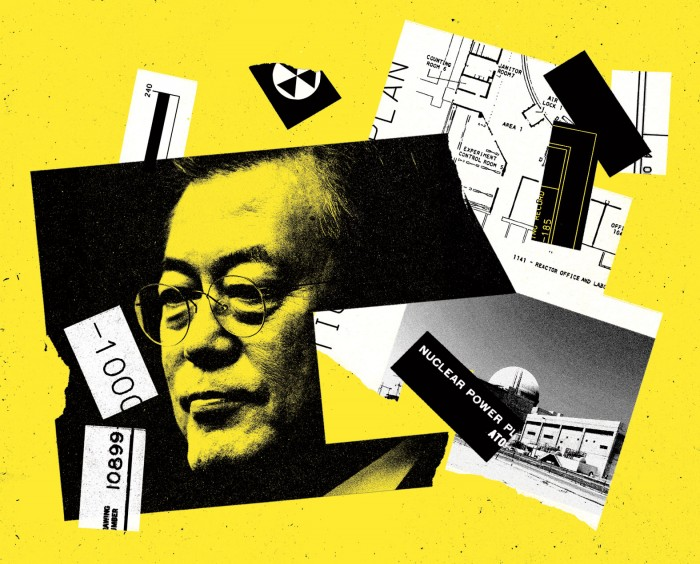 The Inflation Reduction Act, which US President Joe Biden signed into law last week, will plow tens of billions of dollars into projects designed to capture carbon dioxide that would otherwise be released from power plants and industrial facilities. That provision is proving to be one of the more controversial climate items in the sweeping spending package.

Critics argue that the tax credits for so-called carbon capture and storage are a giveaway to the fossil-fuel industry. But in the fierce debate, it’s often lost that the technology can play a crucial role in accelerating emissions reductions across a variety of industries, including cleaning up heavily polluting industrial sectors like cement, steel, and fertilizer.

The subsidies should spur the development of carbon dioxide pipelines and storage facilities, which will be critical for driving down the cost of other carbon capture efforts, and also provide a big boost to the growing efforts to suck the greenhouse gas out of the atmosphere on a massive scale. Read the full story.

2 Meta and Twitter removed fake accounts pushing pro-US propaganda
The accounts used deceptive tactics to spread narratives championing America. (Bloomberg $)
+ Google is cracking down on disinformation in Europe. (Reuters)
+ Social media moderation tends to reflect and reinforce our biases. (The Information $)
+ A vaccine skeptic has been reinstated on Twitter after suing the platform. (The Atlantic $)

3 Psilocybin could help people with alcohol dependency to stop drinking
The psychedelic compound may increase their ability to change their behavior. (New Scientist $)
+ Taking psychedelics also reduced participants in another study’s fear of dying. (Motherboard)
+ VR is as good as psychedelics at helping people reach transcendence. (MIT Technology Review)

4 Criminals have stolen more than $100 million worth of NFTs
Since July last year. (The Guardian)
+ White hat hackers are being encouraged to return uncovered loot in exchange for an NFT. (Cointelegraph)

5 Amazon Care is being shut down
Just several years after it was launched. (WSJ $)

6 Andrew Tate is riding the latest wave of misogyny
He’s far from the first, and he won’t be the latest either. (Vox)
+ Here’s why Big Tech is taking down his accounts. (NYT $)

7 We should be able to swap electric cars’ batteries
But manufacturers are more focused on slowly developing charging networks. (Economist $)
+ Getting a Tesla fixed is a long and arduous process.(Recode)
+ The US only has 6,000 fast charging stations for EVs. (MIT Technology Review)

8 Have we reached peak TV? 📺
This fall will usher in some of the most expensive shows ever made. But are they any good? (FT $)

9 All hail the internet’s micro celebrities
They’re having a lot more fun than full-blown influencers. (WP $)

“The next 10 years will come down as a painful period in history.”

—Ren Zhengfei, founder of Huawei, warns of tough times ahead for the world’s economy in an internal memo to his employees, according to the South China Morning Post.

How greed and corruption blew up South Korea’s nuclear industry

In March 2011, South Korean president Lee Myung-bak presided over a groundbreaking ceremony for a construction project between his country and the United Arab Emirates. At the time, the plant, named Barakah, after the Arabic word for a divine blessing, was the single biggest nuclear reactor deal in history.

Less than a decade after Barakah broke ground, Korea is dismantling its nuclear industry, shutting down older reactors and scrapping plans for new ones. State energy companies are being shifted toward renewables. Lee’s legacy has collapsed, and the hope that Seoul’s nuclear program could help combat climate change has dwindled to nothing.