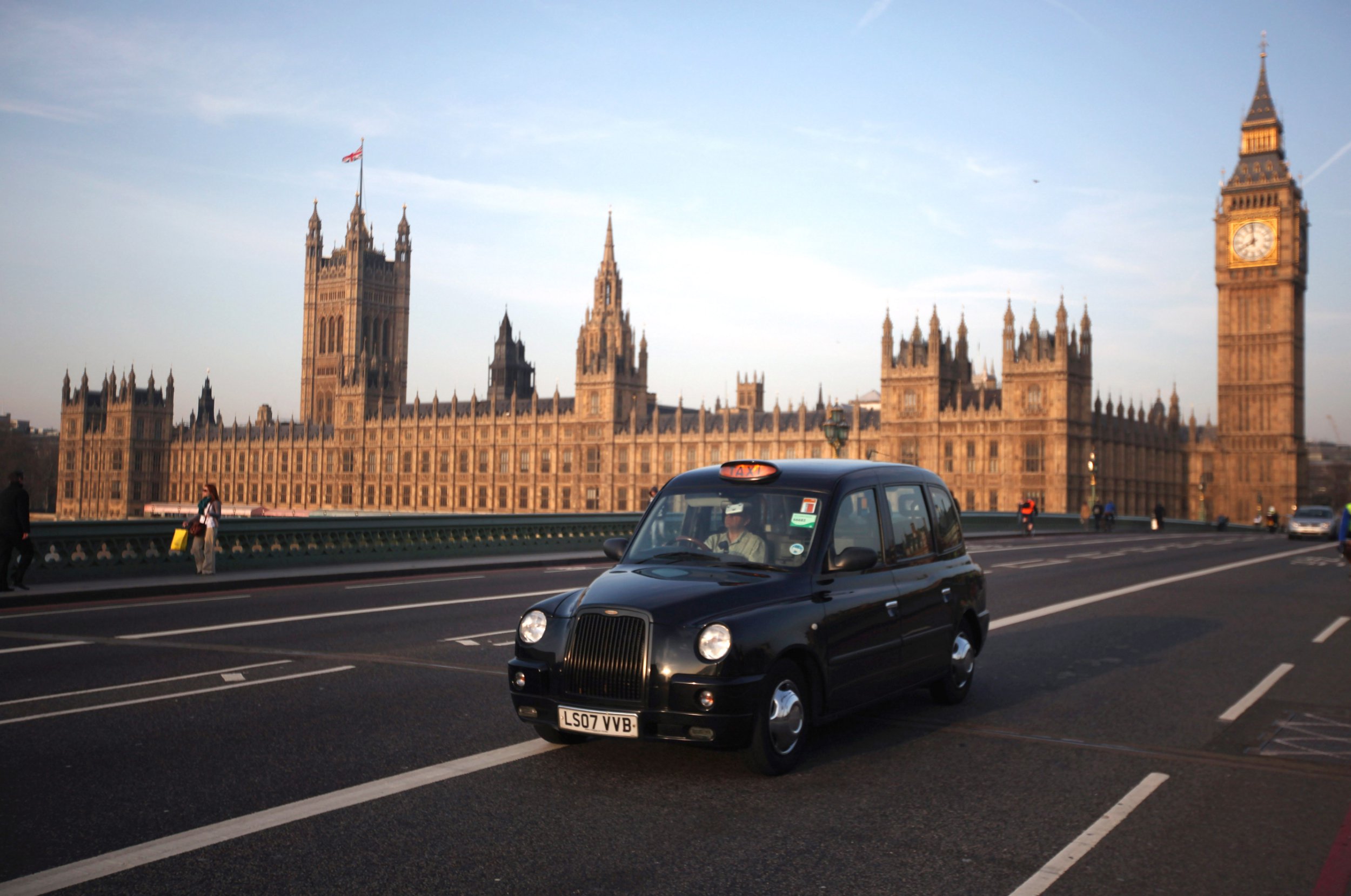 Rather than relying on the sat nav, London’s black cab drivers should be able to take you wherever you need to go from memory.

Since 1865 cabbies have been required to complete ‘the knowledge’, a fiendishly difficult task that today in 2021, involves committing 100,000 landmarks and 26,000 streets to memory.

This predigious mental task has led doctors to start scanning the memories ofdrivers. They want to see whether the development of their brains after completing the knowledge could hold clues to unlock the mystery of Alzheimer’s disease.

MRIs of drivers’ brains have been carried out as they map out the quickest routes to destinations.

Central to the investigation is a complex region of the brain called the hippocampus, which plays an important part in learning and memory, and is known to shrink in people suffering from Alzheimer’s.

It draws on previous research that found the hippocampus is larger in London taxi drivers than in the general population – and continues to grow the longer they are on the job.

Scientists hope the latest work will lead to the development of diagnostics for detectingdementiaearlier so patients can receive treatment sooner. They will share the results with the charity Alzheimer’s Research UK.

The knowledge is considered as difficult as gaining a law or medical degree, it takes three to four years to complete and is widely seen as the most challenging test of memory on earth.

‘They have a difference in the size of their hippocampus. It’s a small increase but highly significant. You can’t study these people in New York. There is no other city in the world that has that kind of similarity.’

Having problems with spatial navigation is one of the core features of Alzheimer’s.

‘One of the key things that happens in the early stages is that people become disorientated,’ Spiers said.

‘When they step out of the house they don’t know where they really are or which way they need to go. They’re lost.

‘What we’re hoping to understand better is the potential impact of certain lifestyles, in this case navigating every day for most of your adult life using your own memory and not Google, and what is that doing to the brain.’

The finding that the knowledge caused a positive change in taxi drivers’ brains was first reported by Irish neuroscientist Eleanor Maguire in 2000, with a further study in 2011 reporting that the size increase occurred only in drivers who qualified.

Spiers, who was a post-doctoral student in Maguire’s lab, said: ‘The key is that 21 years ago it was discovered that taxi drivers have a part that seems to be larger, and the longer they had been taxi drivers, the larger that one part appeared to be, as if it was expanding with experience – but that’s an assumption.’

Mike Lewis, 64, a father of four from Chingford, Essex, who has been a cab driver for 38 years, volunteered for the project after reading about it on Twitter.

Asked about doing the knowledge, he said: ‘The only way I can describe it is you become obsessed. You just have to keep doing it until you’re word perfect and everything is just automatic.’


MORE : The taxi shortage is making women feel even more unsafe at night


MORE : Five things I wish I knew when my dad was diagnosed with Alzheimer’s