The best pictures from inside the International Space Station in 2022 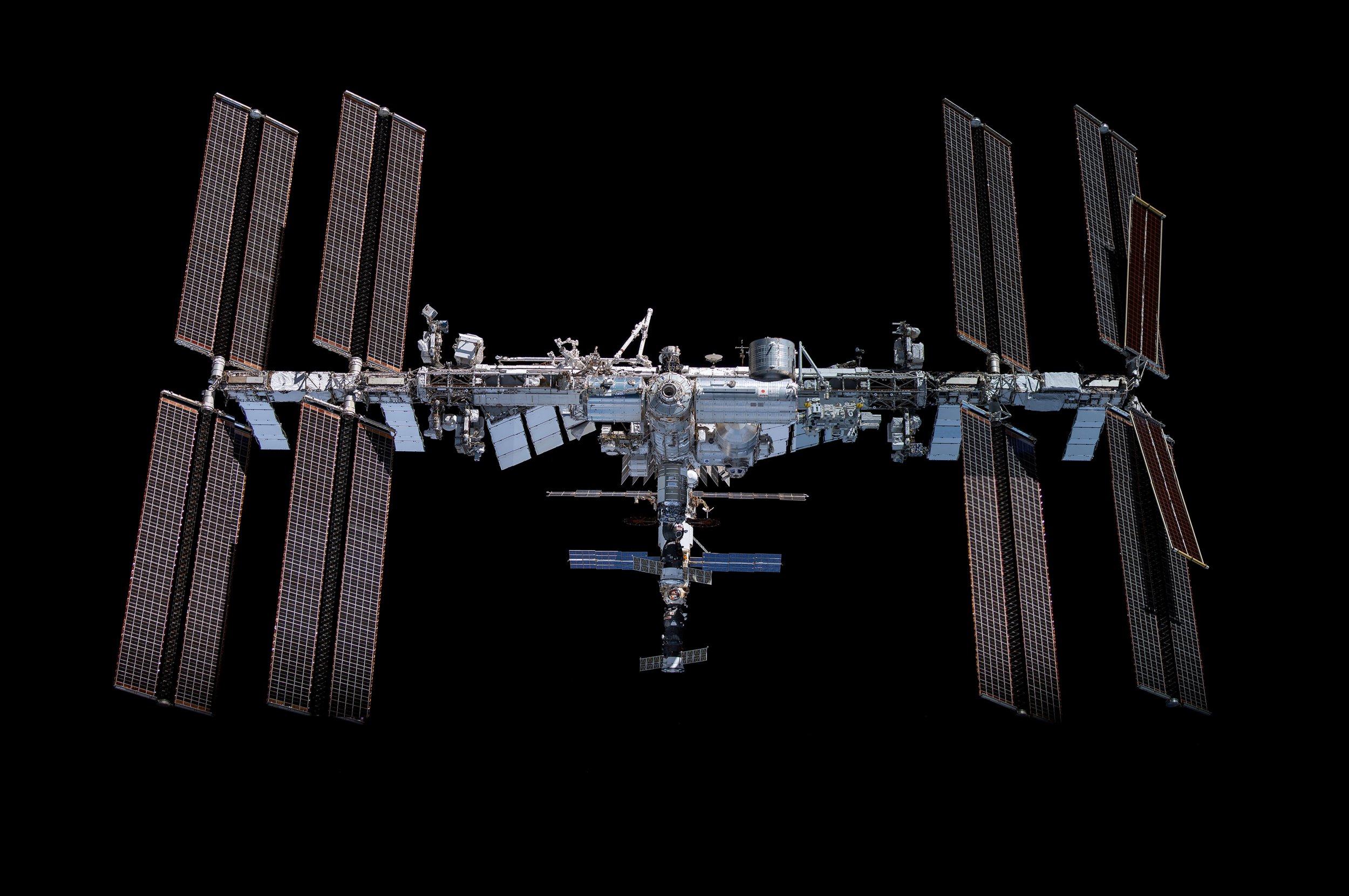 The International Space Station (ISS) continues its scientific journey orbiting over 200 miles above the Earth’s surface.

This past year, spacecraft carried crew from around the world to and from the space station, where they participated in and supported hundreds of scientific investigations and technology demonstrations.

Nasa has taken a look back at some of the best photos of breakthrough science the crew members conducted in 2022.

From deploying CubeSats to studying fluid dynamics in space, the orbiting lab expanded its legacy of science and discovery for the benefit of humanity.

The ownership and use of the space station is established by intergovernmental treaties and agreements.

The station serves as a microgravity and space environment research laboratory in which scientific research is conducted in astrobiology, astronomy, meteorology, physics, and other fields.

The ISS is suited for testing the spacecraft systems and equipment required for possible future long-duration missions to the Moon and Mars.


MORE : Five space exploration missions to look out for in 2023


MORE : Nasa boss: China could ‘claim the moon as its territory’ and ban the USA from landing there

Introduction It's been ten months since the Poco X4 Pro premiere, and naturally, in the break-neck pace of industry releases, it's time for Poco's next-generation...
Read more