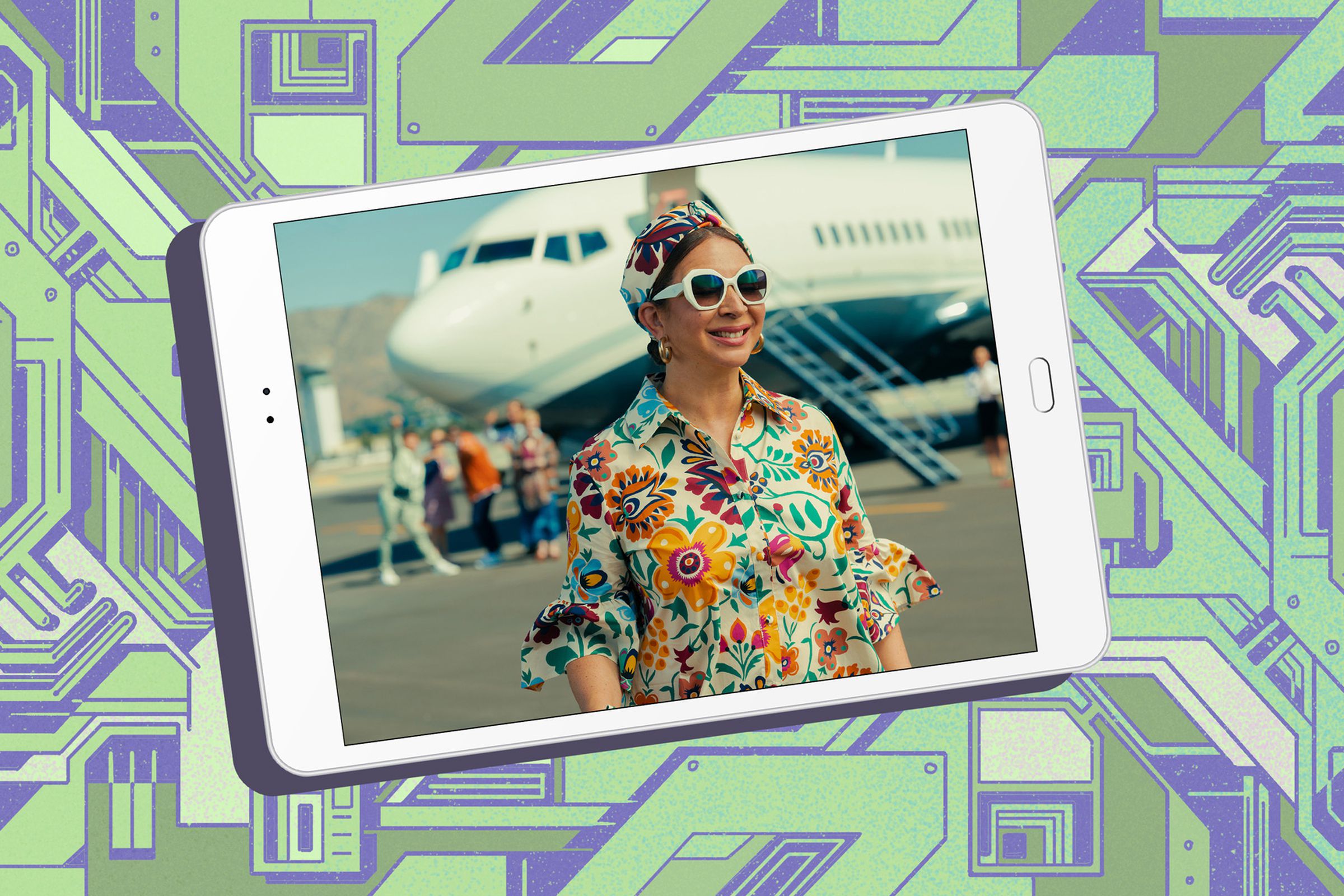 Take a break from hanging out with family, going to parties, and waiting for 2023 and watch a few of these shows instead.

/ Getty Images has filed a case against Stability AI, alleging that the company copied 12 million images to train its AI model...
Read more

An invisible superyacht could be a reality by 2030

The Pegasus has been prepared to show to interested shipyards and could be in production by 2030 (Picture: © Jozeph Forakis / SWNS)A jaw-dropping...
Read more