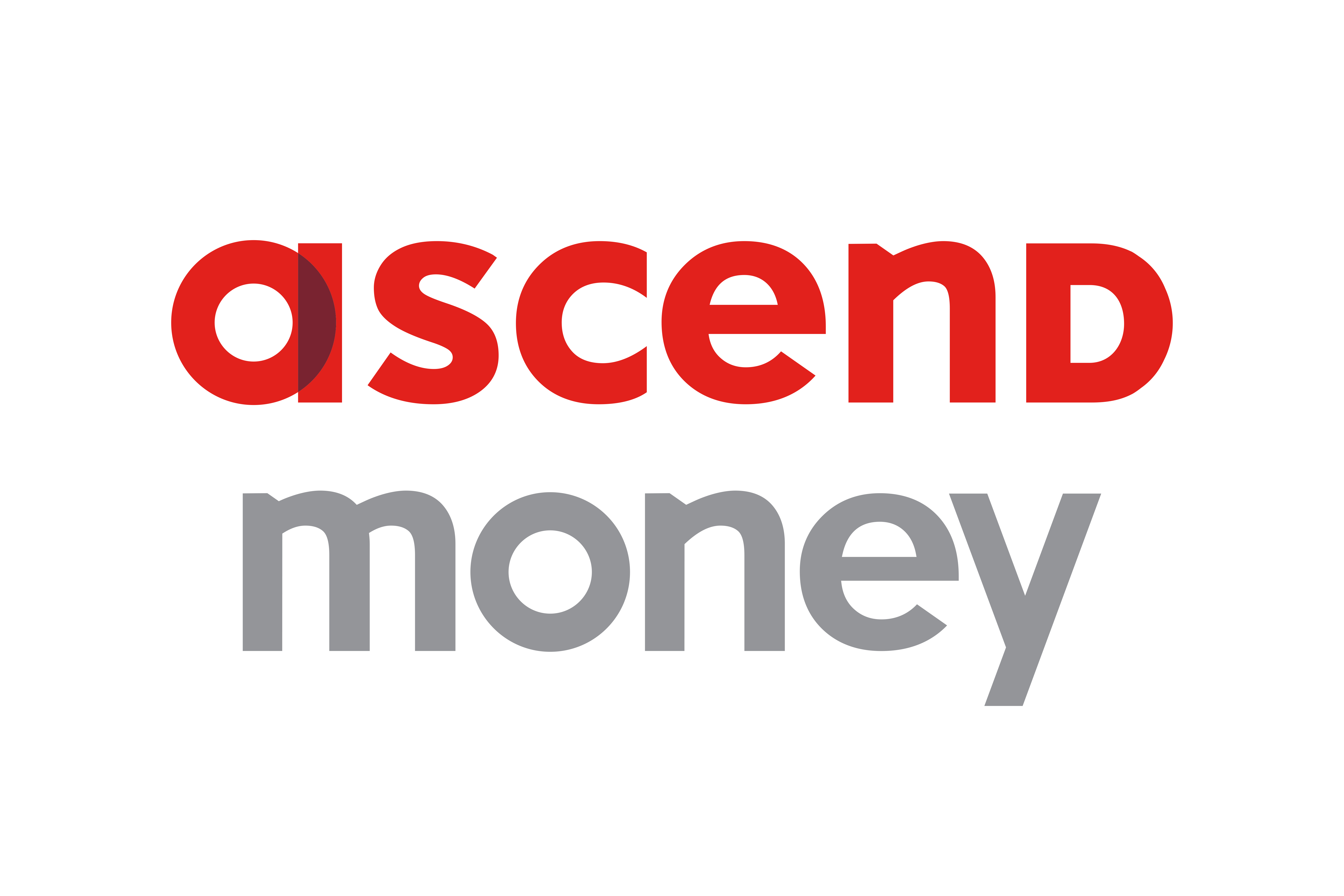 Ascend Money, the Thailand-based fintech startup behind TrueMoney, an e-wallet service, announced today it has raised a $150 million Series C round at a valuation of $1.5 billion.

The Series C round was led by Charoen Pokphand Group, which is a major shareholder of Ascend Money, with participation from Bow Wave Capital Management and returning backer Ant Group.

Ascend Money will use the proceeds to grow its e-wallet application – TrueMoney Wallet – and expand its digital financial services ranging from digital lending and digital investment to cross border remittances in Southeast Asia.

The company, which was founded in 2013, also plans to strengthen its global operations across six countries — Thailand, Indonesia, Vietnam, Myanmar, Cambodia, and the Philippines.

Since the coronavirus outbreak, e-payments via TrueMoney Wallet have grown exponentially because of social distancing measures and growing public awareness of contactless transactions across the region, Tanyapong Thamavaranukupt, co-President of Ascend Money told TechCrunch. Its users in Thailand have grown from 17 million in early 2021 to 20 million as of now, while the transactions of its online payment use case surged over 75%, Thamavaranukupt said.

“The growth in e-payment suggests changing consumers’ spending habits as Southeast Asia moves toward a digital economy and a cashless society,” Thamavaranukupt said.

“The pandemic’s disruptive effects have accelerated the growth of the digital economy across Southeast Asia,” Itai Lemberger, founder and CEO of Bow Wave Capital Management said.

Its total payment volume stood at $14 billion in 2020 across the six countries in Southeast Asia, representing 84% growth between 2019 and 2020, according to its statement. About 70% came from Thailand while 30% came from the international market, the co-President Thamavaranukupt said. In Thailand, Ascend Money has about 70% of market share based on its own research, Thamavaranukupt said.

Ascend Money tells TechCrunch it has amassed a total of 50 million users so far through TrueMoney and offline channels including approximately 88,000 TrueMoney agent networks, which is its core strength for regional expansion.

The e-wallet service also serves as a payment channel for B2B, ranging from big brands to local SME owners as well as street market entrepreneurs. TrueMoney Wallet platform provides digital loans service to the customers including small business entrepreneurs, who don’t have traditional credit scores to access the digital loans, along with the payment service, Thamavaranukupt said.

“Apart from e-wallet, we are an agent-based payment and remittance service provider. Since last year, we’ve also rolled out TrueMoney Wallet for agent [networks] and migrated our offline agent to the online platform, which would help enhance and digitize their operations,” Thamavaranukupt said.

True Money agents are local entrepreneurs, who registered with Ascend Money to earn additional income by being their agents to provide services like bill payment, phone top-up and domestic and cross-border remittance services, he explained.

“We provide TrueMoney Wallet and the TrueMoney Agent service in some other countries outside Thailand. Most users are unbanked and the underbanked population with limited access to basic financial services,” Thamavaranukupt said.

“Ascend Money provides a financial platform of opportunity for those financially excluded as well as SMEs around the region. The company’s success is also a testament to Thailand’s capability and strong ecosystem to support domestic fintech firms and startups for overseas expansion,” Ascend Money founder and chairman of the board Suphachai Chearavanont.

Last year, Ascend Money also opened a service for expatriates like Myanmarese and Cambodian migrant workers in Thailand, enabling them to register on TrueMoney Wallet and transfer money to their family in the homeland, Thamavaranukupt said.