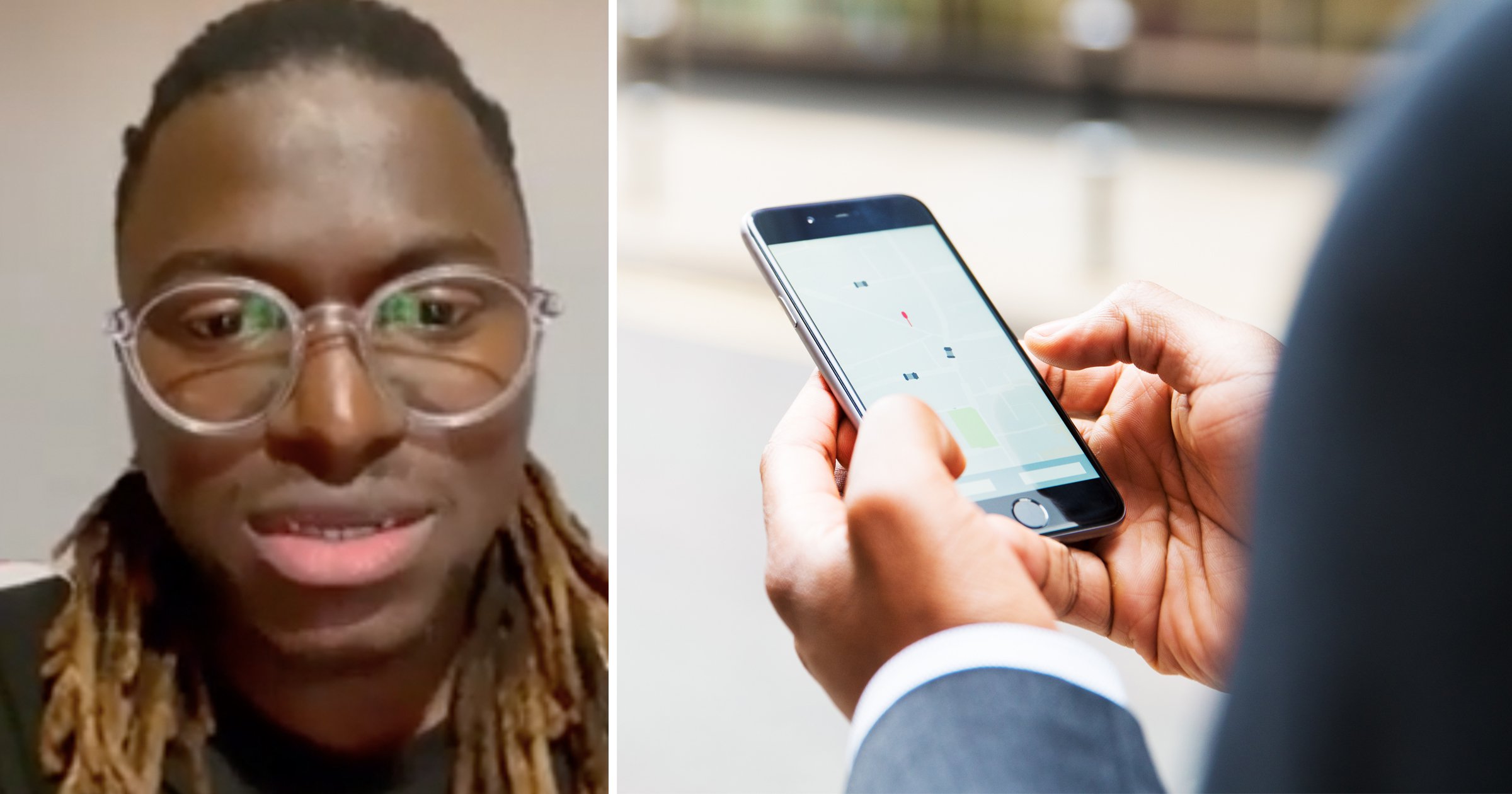 Uber is facing court action over claims its software racially discriminates against non-white drivers – and campaigners want answers from Transport for London too.

The private hire firm introduced facial recognition software in 2020 after TfL threatened not to renew its licence over safety fears.

It was concerned by evidence some drivers were tricking the system to share accounts, meaning unlicensed drivers could pick customers up.

Uber’s answer was facial recognition software, which allows employees to upload a picture of themselves in their car at the start of a shift to prove they are who they say they are.

It submitted its proposal to use the technology the day before its original licence was due to expire, and within months the company had secured its future in London.

But the system relies on tech some campaigners have labelled racist – and other big firms like Facebook and Amazon have ditched altogether – over evidence it is worse at recognising non-white faces.

As a crowdfunded unfair-dismissal case progresses on behalf of two men who say they unfairly lost their jobs because of flaws with the software, TfL is now under pressure to explain why it is allowing a controversial technology to proliferate in the capital.

One of the men suing Uber, Pa Edrissa Manjang, has lived in the UK since moving from Gambia in 2011. He’s in his thirties and settled here after finishing university before working in finance.

When he was made redundant, he started working for Uber Eats but had his contract terminated on May 1 after the app repeatedly failed to recognise him.

Uber told him the automated decision had been verified by a human being and out of nowhere, he was jobless.

Speaking to Metro.co.uk, Pa said: ‘I feel very bad, I feel like it shouldn’t happen.

‘Uber is a big company but it feels like nothing exists because you can’t just walk into the office, that makes it even harder.

‘I thought I would speak to them and it would all be corrected, I thought they’d get back to me in an hour and say, “It’s a mistake, you can go back to work.”‘

Asked about whether he felt racially discriminated against, he said he ‘didn’t expect’ to have to confront that feeling at work.

He said: ‘We know that it’s the reality of today, but equally, it doesn’t make it easier to deal when it hits you personally.’

The court case is being spearheaded by the Association of App Drivers and Couriers, a trade union representing people who ply their trade in the often-fluid working conditions of the gig economy.

General secretary James Farrar has accused Transport for London of setting a ‘regulatory standard by the back door’.

The union boss told Metro.co.uk that TfL ‘has a case to answer’, and called on it to review the technology before it becomes ingrained in the city’s economy.

He said: ‘If TfL really wanted this to be the standard for private hire services in London, they would have had to publish their recommendations, put them out to public consultation, commission an independent regulatory impact assessment and a separate, independent equalities impact assessment.

‘But because it just got Uber to do it through the back door, none of that ever happened.’

What’s more awkward for Uber and TfL is the growing list of companies which are distancing themselves from the technology.

In September, Facebook switched off the facial recognition algorithm it uses to identify faces in photos after it labelled a Daily Mail video of black men as ‘primate’ related.

In 2015, Google issued an apology after it accidentally labelled a picture of two black men as gorillas.

The list goes on: Amazon has stopped using facial recognition across its entire business; IBM has discontinued its facial recognition business altogether; Axon, which makes body cameras for police officers in the US, disavowed the tech.

Even Microsoft, which manufactures the software Uber relies on, has cancelled sales of its own software to US police departments over concerns it could become a racial profiling tool.

An independent report published by the Ada Lovelace Institute in May concluded: ‘It is not just that facial recognition systems work worse on darker-skinned faces – even when fair, they may be used in ways to oversurveil communities of colour and the poor.’

According to TfL, 94% of licensed private hire drivers are black, Asian and minority ethnic.

Pa has two jobs now to make up the income he lost when his Uber Eats licence was revoked.

He added: ‘The whole thing shouldn’t have happened. It’s so wrong.’

Metro.co.uk asked TfL if it had considered the impact of the technology on equality or whether it would carry out an investigation now after concerns were raised in the unfair dismissal claim.

A TfL spokesperson did not respond directly but pointed out it does not stipulate operators must use facial recognition technology.

They added: ‘The safety of the travelling public is TfL’s top priority and where we are notified of cases of driver identity fraud, we take immediate action to revoke a driver’s licence so that passenger safety is not compromised.

‘Drivers who have their licence revoked can access the statutory appeals process through the Magistrates’ Court.’

An Uber spokesperson said: ‘Our Real-Time ID Check is designed to protect the safety and security of everyone who uses the Uber app by helping ensure the correct driver is behind the wheel.

‘The system includes robust human review to make sure that this algorithm is not making decisions about someone’s livelihood in a vacuum, without oversight.’

Microsoft said it would not comment on an ongoing legal case.