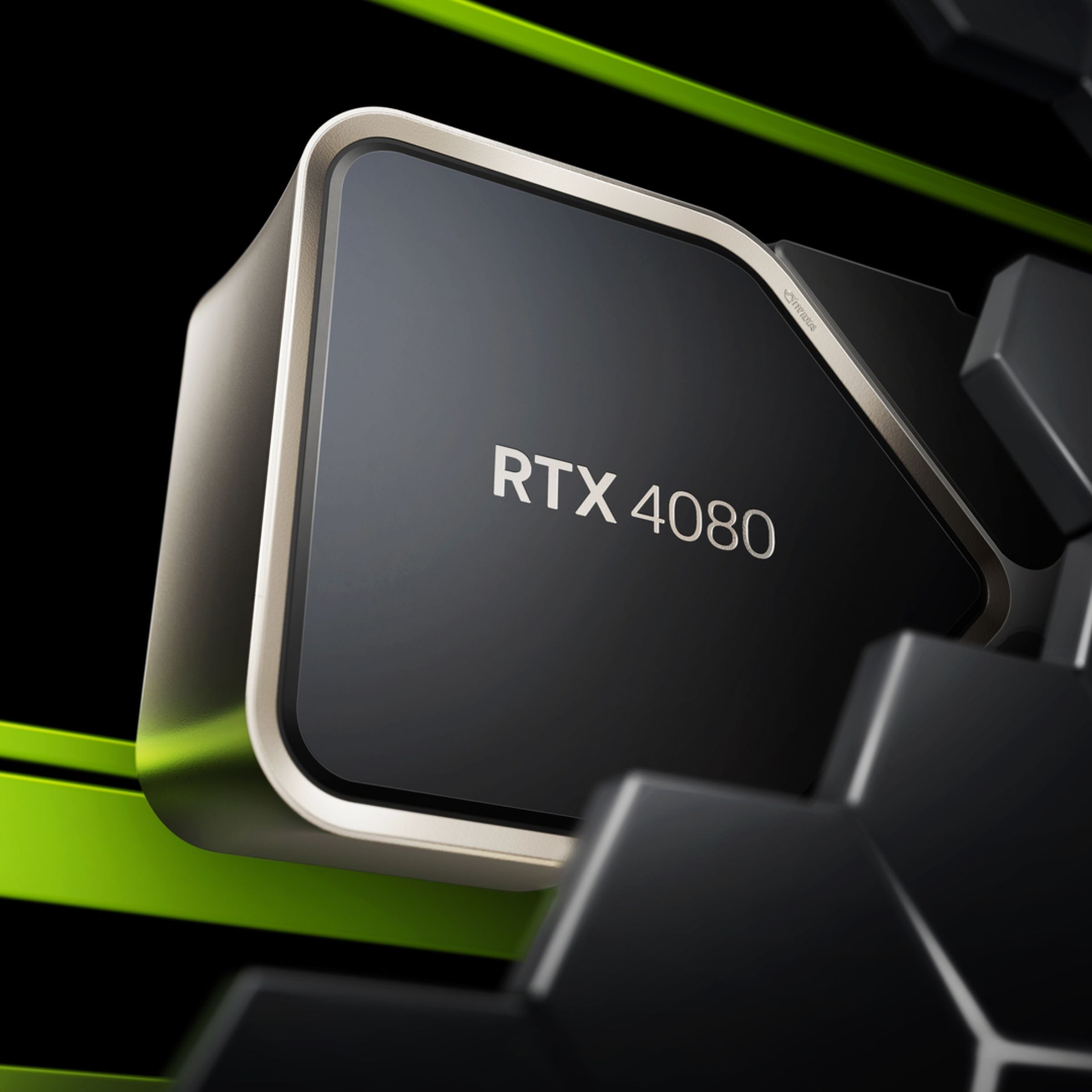 For $20 a month, Nvidia will rent you an RTX 4080 gaming PC in the cloud. It feels phenomenal in some games, but there’s still work to be done.

I’ve been a critic of Stadia’s lagginess for mouse and keyboard, but GeForce Now Ultimate delivers the kind of latency improvements that almost trick my mind into thinking I’m playing the game on my own gaming PC.

I mostly play shooters like Destiny 2, Counter-Strike: Global Offensive, and Apex Legends, and I’ve found they’re the biggest test point for cloud gaming latency. I’ve been playing Apex Legends, CS:GO, and Fortnite on Nvidia’s RTX 4080 servers over the past week. The 240Hz mode only works at 1080p right now, and it only delivers up to 240fps in supported games. The list of games that support the 240Hz mode isn’t very long:

Nvidia says it’s planning to add more games over time and that it can even add Reflex and the ability to support its 240Hz mode in games that developers haven’t implemented it in.

That said, Fortnite was the most impressive of the bunch of 240Hz games I tested, particularly because it supports all of Nvidia’s ray-tracing options, DLSS, and the Reflex latency improvements. The game also lends itself well to streaming thanks to its cartoon-like art style. The latency improvements are huge for keyboard and mouse players, and I found it difficult to notice any lag most of the time.

It didn’t run at 240fps reliably, though. In the creative mode, it was buttery smooth, but it was easy to notice the frame rate drops when you jump out of the battle bus and glide into the battle royale mode. Once I was on the ground, I rarely saw frame rate drops, and the input latency felt super impressive most of the time.

In Apex Legends, the latency can be more noticeable during a lot of action where you have to make quick decisions, but it still feels more impressive than when I tested the RTX 3080 tier servers more than a year ago. And in CS:GO, it was a lock at 240fps most of the time and felt super smooth.

Nvidia’s RTX 4080 servers include 64 teraflops of performance (around five times an Xbox Series X), full ray tracing, and DLSS 3. The competitive 240Hz mode can deliver end-to-end latency of less than 40ms in some games, which beats playing an Xbox Series X at 60Hz.

I could tab between a Fortnite session running on my own PC with an RTX 4090 and one in this RTX 4080 cloud world, and the only noticeable difference was the quality of what I could see on-screen. I’ll let my colleague Sean Hollister explain the visual differences.

Hey, I’m Sean. You may remember me from such previous cloud gaming stories as why GeForce Now just kicked Google Stadia’s butt. I totally agree with Tom that the latency is superb; I’m genuinely not sure I can tell the difference in responsiveness between GeForce Now and a desktop gaming PC anymore. I definitely appreciate nearly 30 percent performance gains in my Cyberpunk 2077, too.

I just wish Nvidia had made as large a leap in image quality — because there’s one dead giveaway that lets me spot a cloud game every time. Tom and I are calling it “the haze” because that’s how it manifests in GeForce Now. It feels like there’s a haze between you and what you’re looking at, almost every time you move.

Let’s illustrate: here are two cropped screenshots of CS:GO at 1080p and 240fps. In the first, I’m standing still. In the second, I’ve begun moving, like I will be doing constantly in most games. Blow up these images, zoom in, and peep the wall textures: very different, no?

If you want to get more technical, this is image compression artifacting, and it’s not unique to GeForce Now — every cloud gaming service suffers from it because all of them need to shrink their images small enough so that they can send 60, 120, or even 240 of them per second across your internet connection, all while nigh-instantly reacting to your movements.

In some games, like Fortnite, the haze is simply not as noticeable. I suspect it’s because Fortnite’s a very colorful game; grays and blacks are often where you see compression artifacting at its worst. But it’s also particularly bad at 1080p resolution, the only resolution you can use for GeForce Now’s new 240fps mode. Thankfully, there are ways to reduce the haze.

Playing at 4K resolution reduces it dramatically — even if you don’t have a 4K screen. Here are two more full-size images of CS:GO streaming at 4K to a 1080p monitor. Cropped, you can see it’s not perfect, but it’s quite a bit better, and I think it’s wonderful that GeForce Now lets you choose.

Unfortunately, 4K isn’t available on all GeForce Now clients yet. You can’t get it on the web, which means you can’t get it on Chromebooks or the Steam Deck. You’ll need a Mac, Windows PC, Nvidia Shield TV, or certain recent smart TV sets. But I’m happy it’s an option on PC at all — Nvidia didn’t add that until last May, and it’s my favorite way to stream games now. It’s definitely a jump from the old 1440p streaming, as you can see in my Control comparison images below.