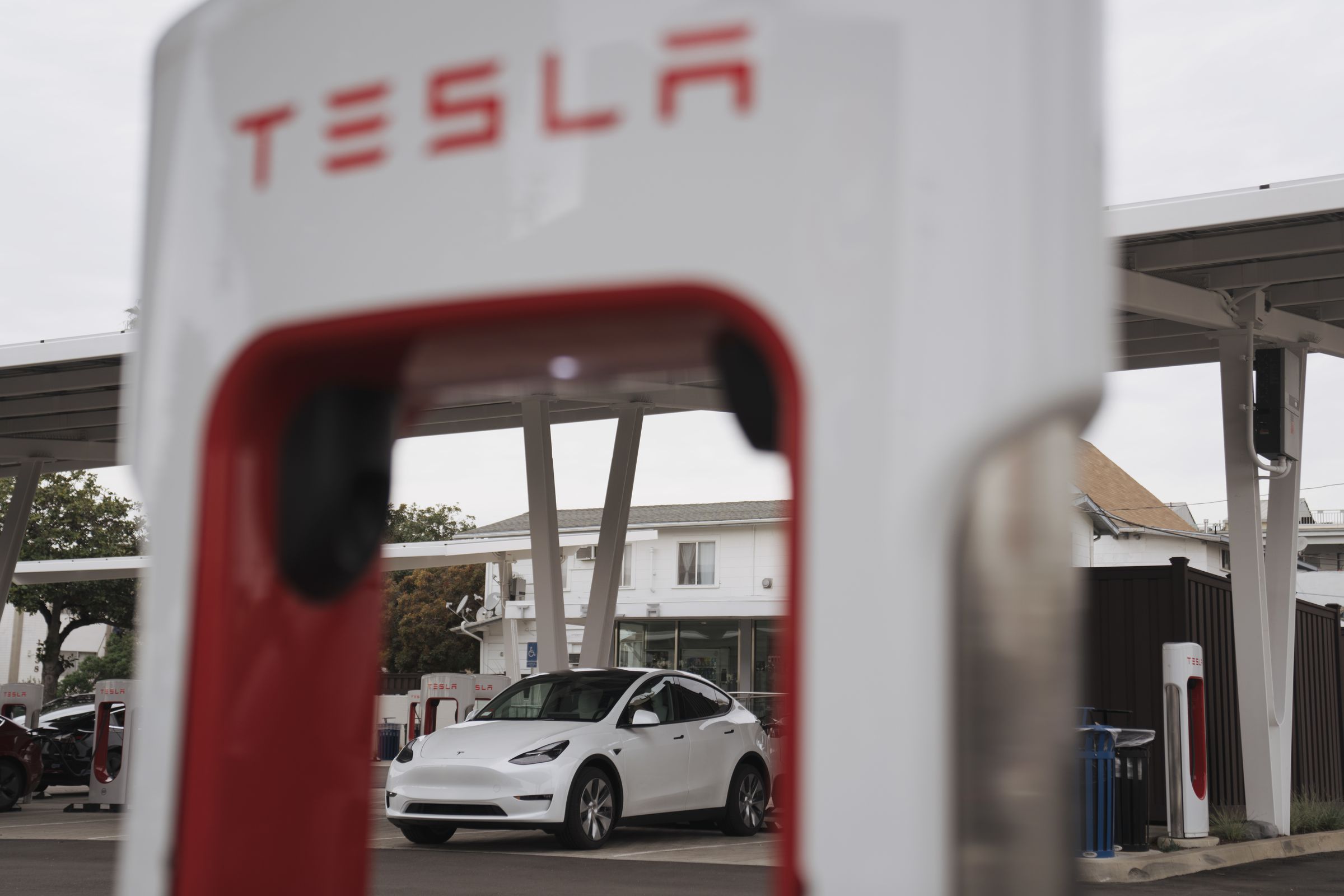 Analysts say Tesla’s hitting back hard over demand concerns. But many recent customers aren’t happy about missing out on these deals.

Can Tesla remain the leader in the modern electric vehicle market it effectively created?

That question has been on the mind of EV buyers, investors, analysts, industry watchers, and Elon Musk stans for months now. That’s especially been the case as questions over demand in China and the US — not to mention the Twitter drama — seemed to cast a shadow on the electric automaker’s success story.

On Thursday night, Tesla revealed its answer to this problem, at least for now: steep price cuts on its lineup of cars, which in some cases amount to as much as 30 percent off when the latest EV tax credits are applied as well.

Moreover, some of the price cuts now qualify the cars for those tax breaks in the first place.

Analysts who spoke to The Verge on Friday stressed the significance of these cuts and said they may have profound effects not just on Tesla’s brand but on the increasingly competitive EV game. Some even said this could be the first shot in a looming EV “price war,” even as automakers struggle to source enough materials to put these cars on the road en masse.

“Tesla’s latest price cuts reflect a major shift in the EV market,” said Jessica Caldwell, the executive director of insights at the car-buying website Edmunds. “In 2023 a wave of new EV options will enter the market, but given that production will be limited for most manufacturers, Tesla is positioning itself to scoop up consumers unwilling to wait or who may be on the fence about EV technology by enticing them with one thing all buyers respond to — a deal.”

“The changes to take note of especially are for the Model Y, with some configurations seeing their MSRPs dropped by as much as $13,000, truly a staggering discount that’s rare to see happen in this industry,” said Robby DeGraff, an analyst with the automotive research firm AutoPacific. “Additionally, these more accessible prices mean that certain configurations of the Model 3 and Model Y, routinely two of the country’s hot top-selling EVs, should now be eligible for further discounts of up to $7,500 thanks to the revised federal EV tax credits.”

Tesla’s price cuts put the automaker’s offerings well below several competitors. The Model 3 Standard Range, in particular, is now a lot closer to the long-promised-but-quite-never-materialized $35,000 Model 3 than ever before.

The price cuts come on the heels of a similar move in China last week. There, Tesla slashed its prices by as much as 13 percent, the third such move in recent months as it fights for EV supremacy with homegrown automakers like BYD.

In the U.S., the move was also timed to coincide with EV tax credit changes under the Inflation Reduction Act. That legislation incentivizes tax breaks for EVs assembled in North America, as well as batteries assembled here as well.

Caldwell said that the cuts, which are aimed at protecting Tesla’s market share, also represent its transition from a “market anomaly” to a mainstream car company. The average new EV price was around $65,000 at the end of 2022, even higher than the also-astronomical new prices of internal combustion cars lately.

It’s one way of staying ahead of the competition. Caldwell said that for a long time in the US, Tesla was effectively the only EV manufacturer not making “compliance vehicles”—pricey, converted electric vehicles with low range made to satisfy local regulations. “But now, Tesla must be competitive in multiple areas including price, design, and performance,” she said.

That will prove increasingly difficult in 2023. This year, every major automaker and several startups are collectively planning a new EV onslaught, almost all of which feature impressive vehicle range, advanced features, and an unprecedented level of software integration.

While Tesla’s car lineup is more than competitive in those areas, it is one that’s getting old; the Model S this year is now 10 years old, while the top-selling Model 3 is six years old. And Tesla seems to have few known all-new products in the immediate pipeline besides the long-delayed Cybertruck and Roadster.

At the same time, as another Edmunds analyst told The Verge in December, discounts are often a hallmark of less premium, more budget-friendly brands; Nissan in particular has struggled with the effects of this strategy for years.

“Like the mainstream automakers, Tesla will need to contend with what these price cuts will mean for its residual values and brand image,” Caldwell said.

Moreover, many existing Tesla customers — including those who paid more for the same vehicles they purchased in December — seem to be unhappy with the move, fearing for the impact on their cars’ resale values. Many took to social media on Friday, including Twitter, the platform Musk personally owns, to complain or ask for discounts on other services.

“There does, however, appear to be some drama unfolding though among shoppers who just purchased these exact Tesla vehicles, at higher costs, prior to these dramatic price drops being announced, things could get ugly and Musk may need to figure out a way a way to put out those fires,” DeGraff said.

Meanwhile, Tesla owners in China have been taking to the streets in protest of the price cuts this past weekend and into this week, saying the decision has negatively impacted their resale values. While it’s unlikely that customers in the US and Europe will go that far, one group of people did find themselves quite happy with this decision: Tesla’s long-term investors.

“While the initial reaction to these cuts will naturally be negative on [Wall] Street at first, we believe this was the right strategic poker move by Musk and company at the right time,” said Dan Ives, a tech analyst at Wedbush Securities who is bullish on Tesla but one who has been highly critical of Musk’s actions in recent months.

“We believe all together these price cuts could spur demand/deliveries by 12 percent to 15 percent globally in 2023 and shows Tesla and Musk are going on the ‘offensive’ to spur demand in a softening backdrop,” Ives said. “This is a clear shot across the bow at European automakers and U.S. stalwarts (GM and Ford) that Tesla is not going to play nice in the sandbox with an EV price war now underway.”

As with most deals in life, there seems to be at least one catch. While the new rules around the EV tax credits are nebulous, evolving, and at times deeply confusing, many observers have pointed out that the full advantage of these discounts — the price cuts and the tax credits together — hinges on taking delivery of a Tesla before March 31st. That’s when rules around battery sourcing are set to change.

Unless something changes with the tax credits, and it very likely could, these deals depend on Tesla’s ability to deliver cars to meet whatever demand has arisen over the last 24 hours.