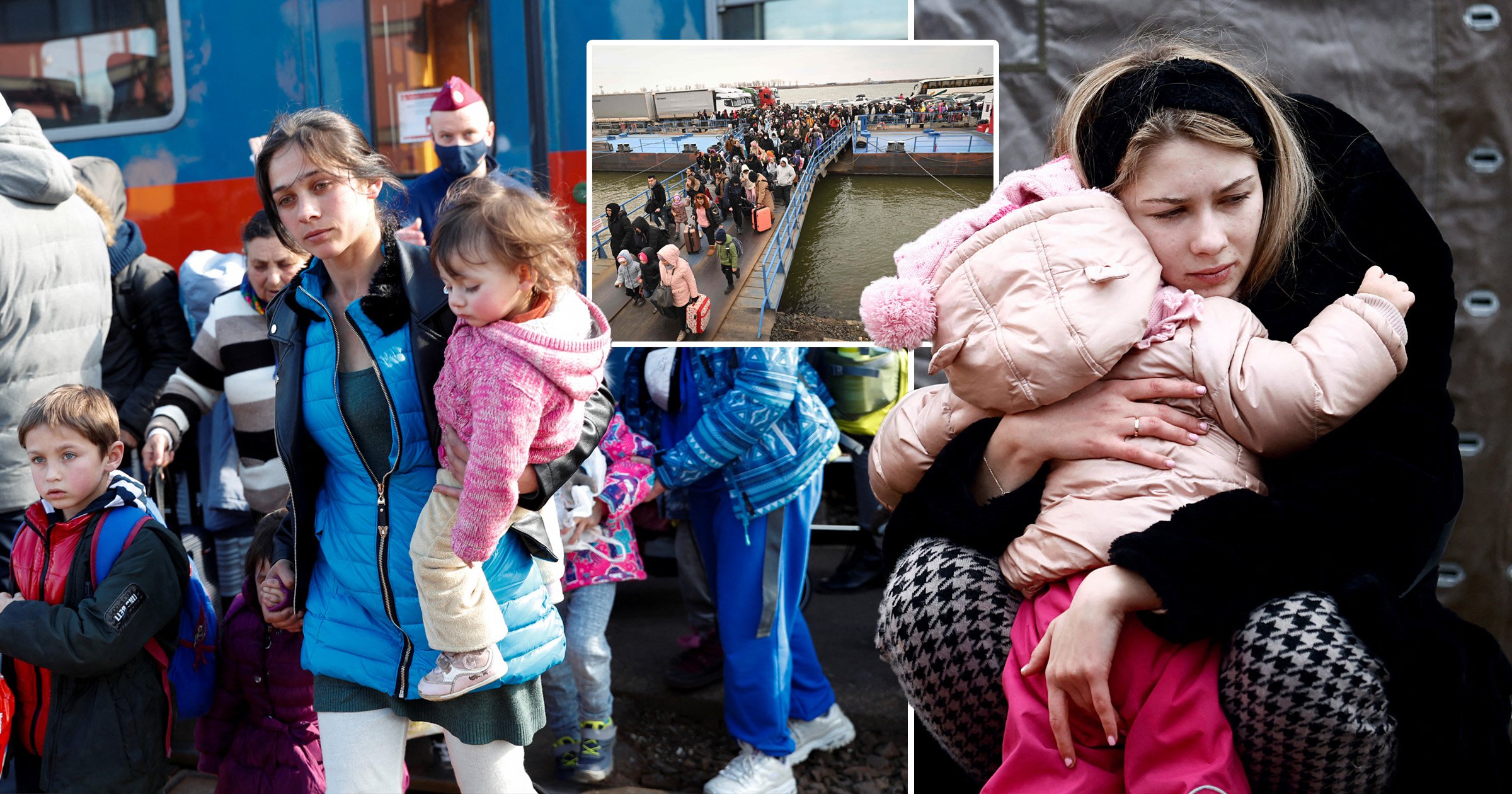 Elon Musk’s Tesla is offering free charging for electric vehicles in four cities around Ukraine for those fleeing the country following the Russian invasion.

It applies to parts of Poland, Slovakia, and Hungary that border Ukraine, where thousands of people are currently fleeing from conflict, reported Electrek.

The company announced the news in an email to local Tesla owners, according to reports by Electrek.

As of Monday, Tesla has temporarily enabled ‘free Supercharging for both Tesla and Non-Tesla vehicles at sites in areas impacted by the recent situation in Ukraine,’ read the email.

The free charging service is available in four cities namely, Trzebownisko in Poland; Košice in Slovakia; and Miskolc and Debrecen in Hungary.

‘We hope that this helps give you the peace of mind to get to a safe location,’ Tesla wrote in the email.

Tesla has a history of proactively offering free charging services for Tesla owners affected by natural disasters, such as those hit by Hurricane Florence and the California wildfires of 2018.

Howeve, this is the first time it’s offering free charging for non-Tesla EV owners, according to Electrek.

The development comes after Tesla’s CEO Elon Musk, who is also the CEO of SpaceX, responded to a tweet from Ukraine’s Vice Prime Minister, Mykhailo Fedorov, requesting Starlink stations to respore Ukraine’s internet.

On Monday, Fedorov tweeted a photo of a truckload of Starlink terminals, thanking Musk.

Tesla doesn’t have operations in Ukraine and a mere 700 people reportedly own Teslas in Russia.