Home Tech News Tesla cuts prices in the US and Europe by up to 20...
Tech News 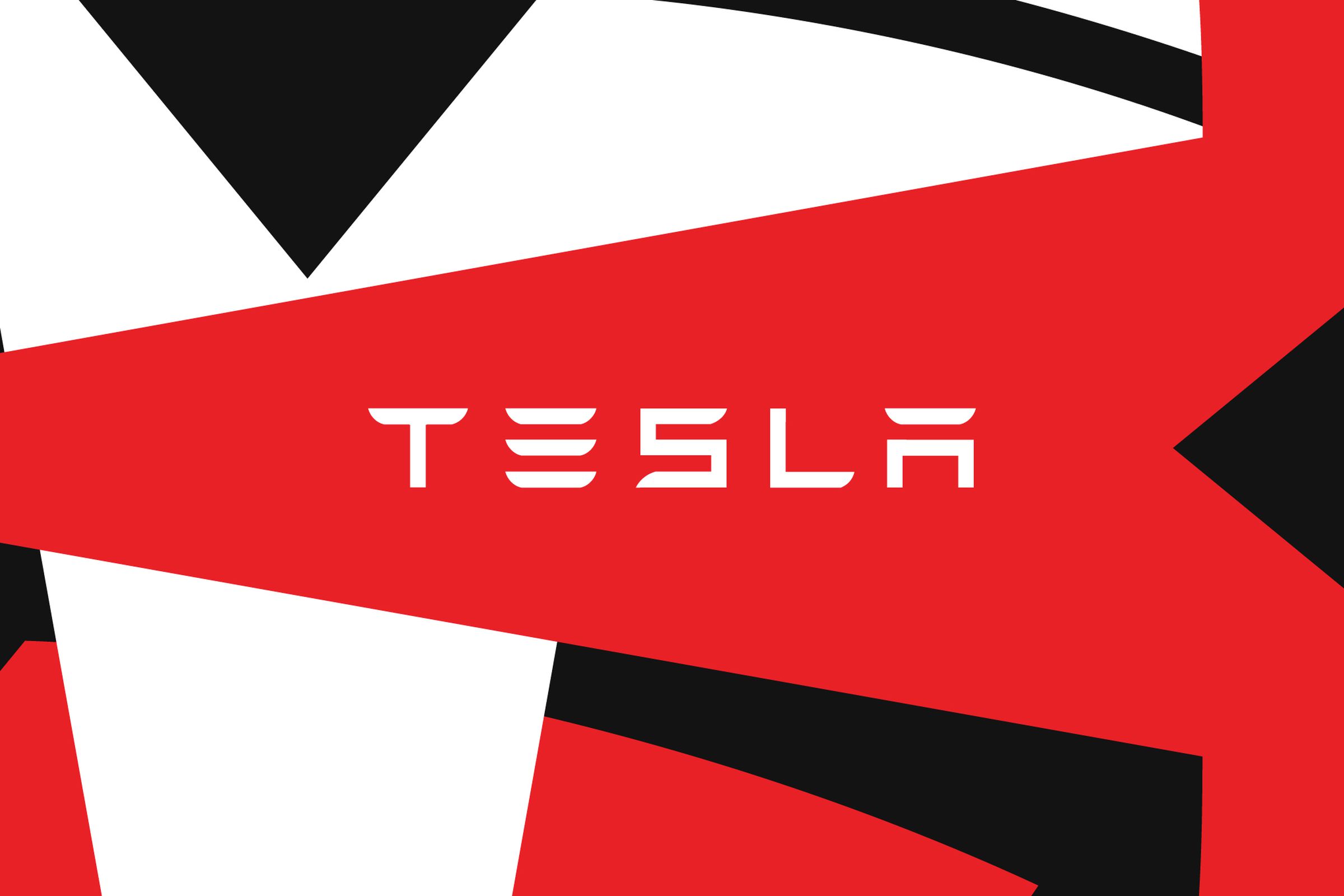 There are steep discounts on the Model Y, with five-seater versions now qualifying for the federal tax credit.