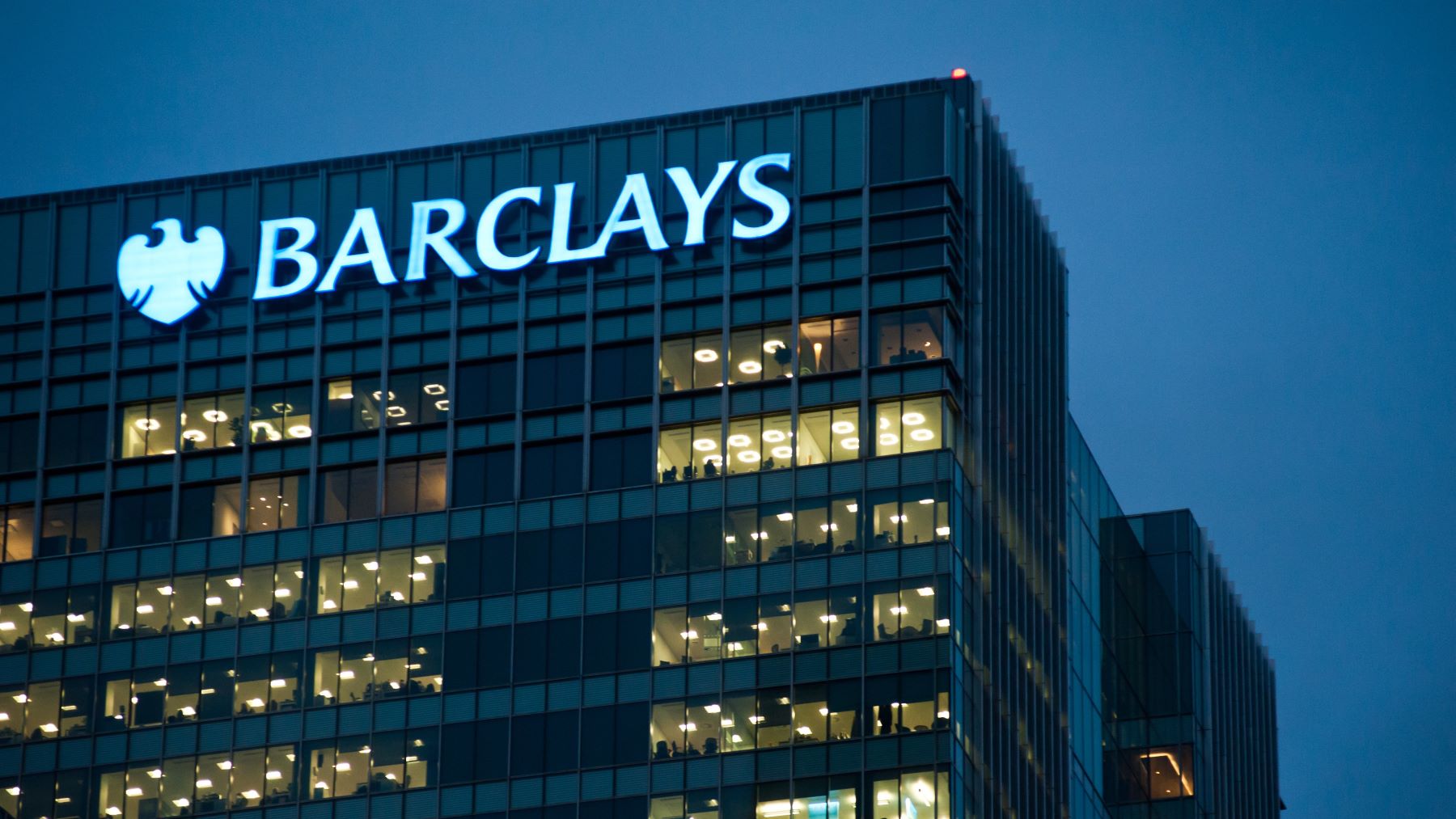 According to the Sunday Times, Barclays has secured the £12m government grant, which will be spread across two years from April 2023.

The Digital Growth Grant is being awarded to an organisation that can deliver support services to the digital sector, grow regional support networks and help startups access entrepreneurship and investment training.

The FTSE 100 company applied through its Barclays Eagle Labs incubator, which launched in 2015 and has been gaining momentum in the UK’s tech ecosystem in recent years.

Tech Nation, a not-for-profit, had been able to depend on guaranteed government support for six years until the Department for Culture, Media and Sport (DCMS) invited other organisations to bid for the funding in a competitive tender process in April this year.

Gerard Grech, CEO of Tech Nation, said that “DCMS is responsible to communicate any outcome.”

A DCMS spokesperson said: “No final decisions have been made. The successful grant recipient will be announced in due course.”

The spokesperson told UKTN that DCMS is unable to share a timeline for the formal announcement.

Last month, Grech told UKTN that Tech Nation had submitted a “formidable proposal”, adding that “competition is good for the ecosystem”.

While Barclays’ contract win is yet to be confirmed, the potential grant loss raises questions about the future funding model for Tech Nation.

Grech told UKTN that around 75% of Tech Nation’s revenue comes from government grants, with the remaining 25% coming from commercial revenues such as sponsorships of its growth programmes.

Tech Nation has also launched paid-for masterclasses and subscriptions for its growth platform.

Losing the DCMS funding will not affect Tech Nation’s other government grants. However, the DCMS support made up a significant chunk of its public funding that it will need to find a replacement for.

Tech Nation will continue to receive DCMS backing until March 2023 but from then it will need to increase its commercial revenues to maintain the same output.

In its most recent financial statement for the year ended 31 March 2022, Tech Nation conducted a sensitivity analysis on the discontinuation of the DCMS grant and said it would “still maintain a sufficient cash balance” to meet its financial obligations.

It also conducted a “worst case scenario” stress test in which it lost the DCMS funding and its revenue did not grow year on year, but said “this required results which the board considered highly unlikely to arise”.

Tech Nation was first launched in 2011 and created in its current form in 2018 by the merger of Tech City UK and Tech North.

Through its scaleup cohorts and support schemes, it has played a key role in helping the UK become one of the world’s most successful tech ecosystems worth more than $1tn.

The Times reported that Tech Nation is expected to continue administering the Home Office’s digital visa scheme, which aims to attract those with tech skills to work in the UK.

Tech Nation says that every £1 of government funding returns £15 into the British economy.

“Tech Nation has a unique position at the beating heart of the UK tech sector and scaleup ecosystem,” said Grech. “We have shaped the UK’s tech sector to what it is now. The sector is now second in the world for technology investment after the US, beating China and India for the first time this year.

“There is clearly more for Tech Nation to do and achieve for UK tech, and we remain committed and ready to do this, whatever the outcome of the bid.”