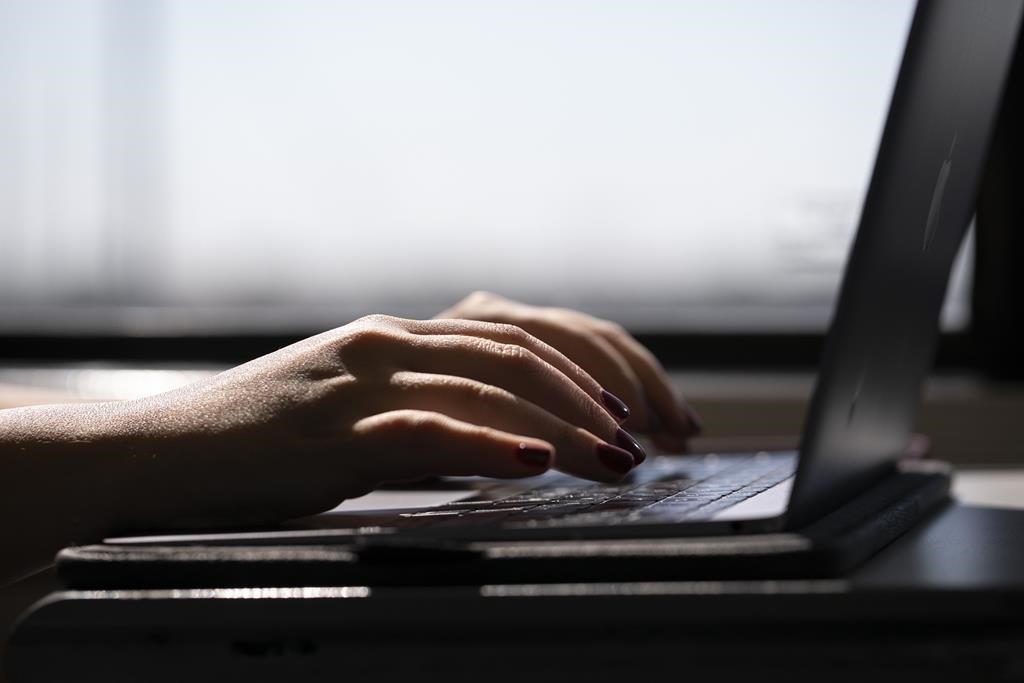 Canadian tech companies are calling on the new premier of Alberta to intervene after a regulatory group took legal action over job titles such as “software engineer.”

More than 30 signatories of a letter sent to Danielle Smith on Friday say the Association of Professional Engineers and Geoscientists of Alberta (APEGA) “has taken the aggressive position that software engineers must be regulated, and subject to onerous, restrictive, and unnecessary certification requirements.”

The signatories, which include executives from Helcim, Aimso and Neo Financial, see “software engineer” as a standard job title for anyone building technical programs and argue APEGA shouldn’t be treating it as a role in need of certification and regulation like professional engineers.

“APEGA is actively targeting companies in Alberta with legal action to restrict us from using globally competitive job titles and descriptions,” reads the letter orchestrated by the Council of Canadian Innovators (CCI), a national tech advocacy organization.

The signatories cite APEGA lawsuits against tech companies that use variations on the engineer title. They want Smith to “act and remove the regulatory red tape” they say hampers their ability to compete for global tech talent, which has long been lured to the U.S. instead with promises of big job titles and even bigger salaries.

“Some companies have considered relocating because they find this red tape extremely challenging to deal with and will need to hire more engineers,” says CCI President Benjamin Bergen.

“You’ll see companies open offices in other jurisdictions where they actually use the correct terminology.”

He argues this is a case of a regulator which has “overstepped” on an issue that hasn’t seen this level of action anywhere else in the world.

The premier’s office referred a request for comment to the minister of labour and immigration’s press secretary, Roy Dallmann.

Dallmann said his office encourages CCI and APEGA to find a “mutually agreeable solution” and promised to work with both groups to resolve the issue because it is “concerned by any regulations that impede our competitiveness.”

APEGA said in a release that the term engineer comes with a licensed and ethical set of responsibilities and accountabilities. It said this is the same for other regulated professions, such as the health and legal professions.

“You would not want someone to operate on you in the province if they are not licensed by the College of Physicians and Surgeons of Alberta,” said Jay Nagendran, APEGA registrar and chief executive officer.

“By that same token, you do not want someone designing your pacemaker or self-driving car if they are not a licensed engineer. That puts people’s lives at risk — something APEGA takes very seriously.”

Nagendran also noted that software engineering is a nationally and internationally recognized discipline of engineering.

APEGA’s website says it has “the legal right and requirement” to restrict the practice and use of titles linked to engineering and geoscience to licensed individuals and companies.

On top of traditional titles like professional engineer, professional geologist and professional geophysicist, it says those who are unlicensed cannot use the word engineer combined with any name, title, description, letter, symbol or abbreviation that implies they are licensed with APEGA in job titles, on resumes or on social media.

APEGA maintains this is because “the public may believe that you have the right to practice engineering or geoscience” and “this can endanger public safety.”

An open letter signed by the leaders of each provincial and territorial engineering regulator in Canada in July said use of “software engineer,” “computer engineer” and other information technology titles with the engineer suffix is prohibited everywhere in Canada unless the person using it is licensed by one of their regulatory groups.

Engineers Canada, the national body for the provincial and territorial associations, also points out on its website that there is legal precedent on the matter. An Alberta judge ordered an injunction against someone not registered with APEGA who was using “software engineer” online in 2019.

The licensing of workers is common in many professions, including the legal and medical fields, because it’s seen as crucial to keeping workers ethical and competent when public safety is at risk. However, it is seldom, if ever, used to regulate those in the tech sector, including workers who build apps and other software and hardware.

“Talent is absolutely the most important input to our future success and our ability to attract and retain talent is critical… so if we’re going to have regulators creating a hostile environment for companies… we can’t be competitive,” says Sam Pillar, chief executive of Jobber.

How can tech companies grow amid sector downturn? Experts weigh in

When his Edmonton-based home services platform first heard from APEGA about its use of engineering titles, he says it put disclaimers on its website to differentiate its workers from the positions APEGA regulates. Later, Jobber was sued by APEGA in December 2021.

The matter is still winding through court, Pillar said, adding that it’s time for the government to step in because it’s “dragging on” and affecting companies as big as Google and Apple along with small firms in greater need of talent.

A 2019 report from the Information and Communications Technology Council, a not-for-profit organization offering labour policy advice, predicted demand for digitally-skilled talent in Canada would reach 193,000 by 2022 and more than 305,000 by 2023.

A 2020 addendum accounting for COVID-19 forecast that demand would be reduced by nearly 24 per cent and said under new baseline scenarios, the digital economy is expected to experience demand for 147,000 workers by 2022, with total employment reaching nearly two million.

Mike Doherty, founder of Nomad Striking Academy – an MMA gym in Fraserville, Ont., is getting ready for one of the biggest fights of...
Read more

Five new WhatsApp status and reaction updates have been announced by the company, including the ability to limit your audience, and what Meta says...
Read more

A noisy protest against Hamilton’s 2023 police budget shut down a discussion at city hall on Monday night. The budget session was abruptly adjourned around 7:30...
Read more