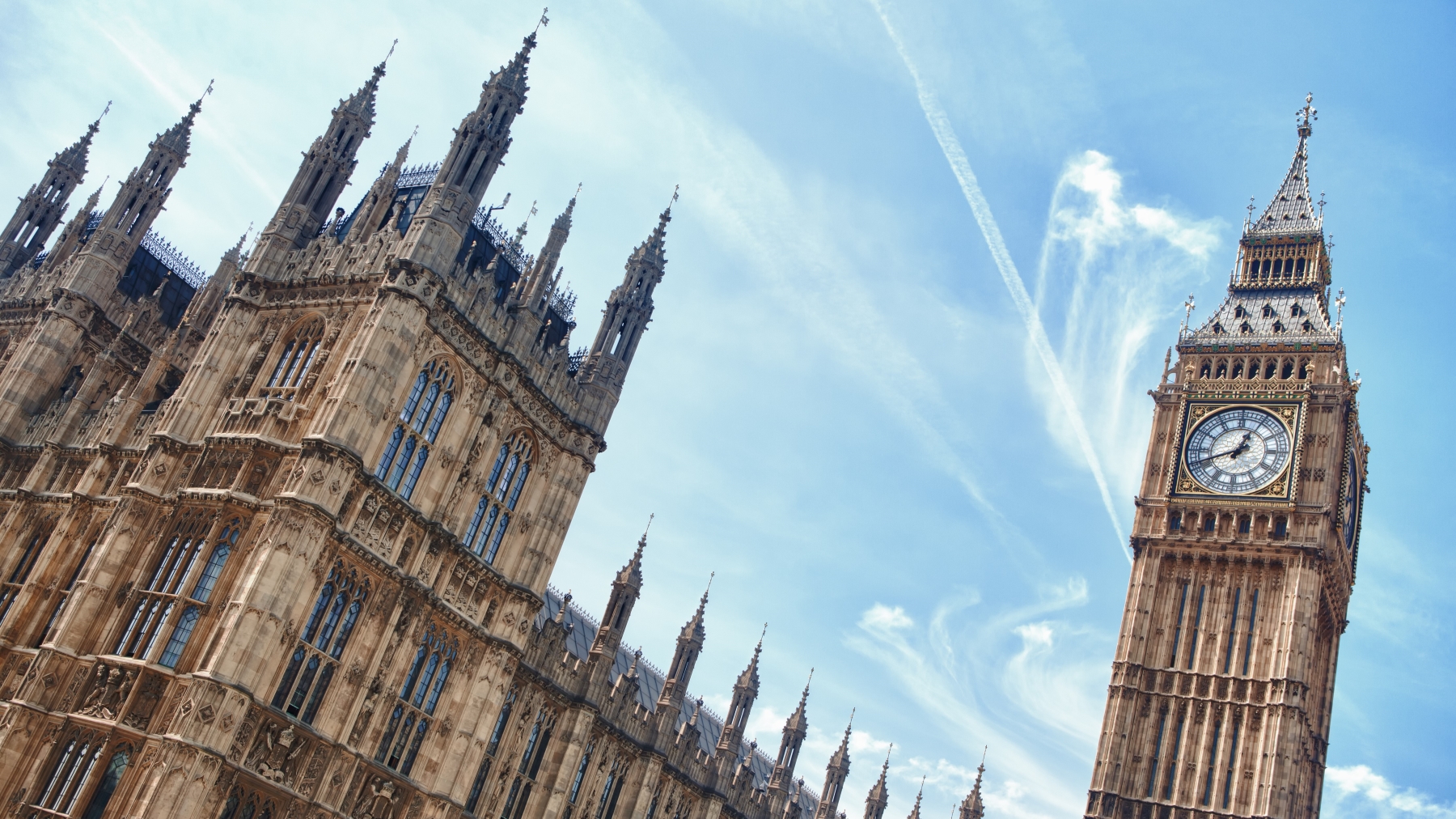 An amendment to the Online Safety Bill will see tech executives face up to two years in jail if the social media platforms they run repeatedly fail to protect children from harm.

Prime Minister Rishi Sunak bowed to pressure from a group of 50 Conservative MPs to make media bosses criminally liable for repeated breaches of their duty of care to children.

The legislation, which aims to make the internet a safer place by giving more powers to communications watchdog Ofcom, will be voted on by MPs in the House of Commons today.

It will require those running user-generated content sites, including social media platforms, to take “proportionate measures” to stop children from seeing harmful content such as material promoting self-harm.

Sunak had been facing the prospect of a Commons defeat, but last night agreed to an amendment to placate Tory backbenchers who wanted tougher measures for the most serious of breaches by tech bosses, such as cases where social media firms ignore repeated enforcement notices from Ofcom.

According to The Guardian, it will not criminalise executives who have “acted in good faith to comply in a proportionate way” with their duties.

Lucy Powell, the shadow culture secretary, said: “Labour has been calling for stronger criminal sanctions for months, however the enforcement is now over a narrower set of measures after the government gutted much of the bill before Christmas.

“We’ve got no idea where the government truly stand on these issues. They’ve flip flopped, one minute massive weakening the bill, the next minute forced into a minor strengthening.”

Imran Ahmed CEO the Center for Countering Digital Hate, a British non-profit organisation, said: “Managers who fail to take measures to stop the spread of harm should be accountable to the public and must take responsibility for their failure. For too long, Silicon Valley tech bosses have operated with impunity beyond the reach of the law. It’s time that it ends.”

The controversial Online Safety Bill has faced lengthy delays. It is aiming to crack down on harmful online content that includes everything from child sexual abuse materials, to terrorist posts and online scams.

The Online Safety Bill has been publicly supported by the families of teenagers who lost their lives due to harmful online content.

However, privacy campaigners have warned that the legislation would give Ofcom surveillance powers that could undermine privacy and the security of journalists and whistleblowers.

The bill has also come under criticism that it would pave the way for online censorship.

“If the Online Safety Bill goes through, it will make the UK one of the least safe countries in the world for businesses and consumers,” said Matthew Hodgson, co-founder of Element, a decentralised British messaging app.

“No modern business can follow its unworkable rules, which undermine fundamental security processes such as end-to-end encryption, which the UK government itself depends upon. At best, we can hope it becomes another regulation the government doesn’t enforce.”

The changes to the online safety bill were first reported by the Daily Telegraph.