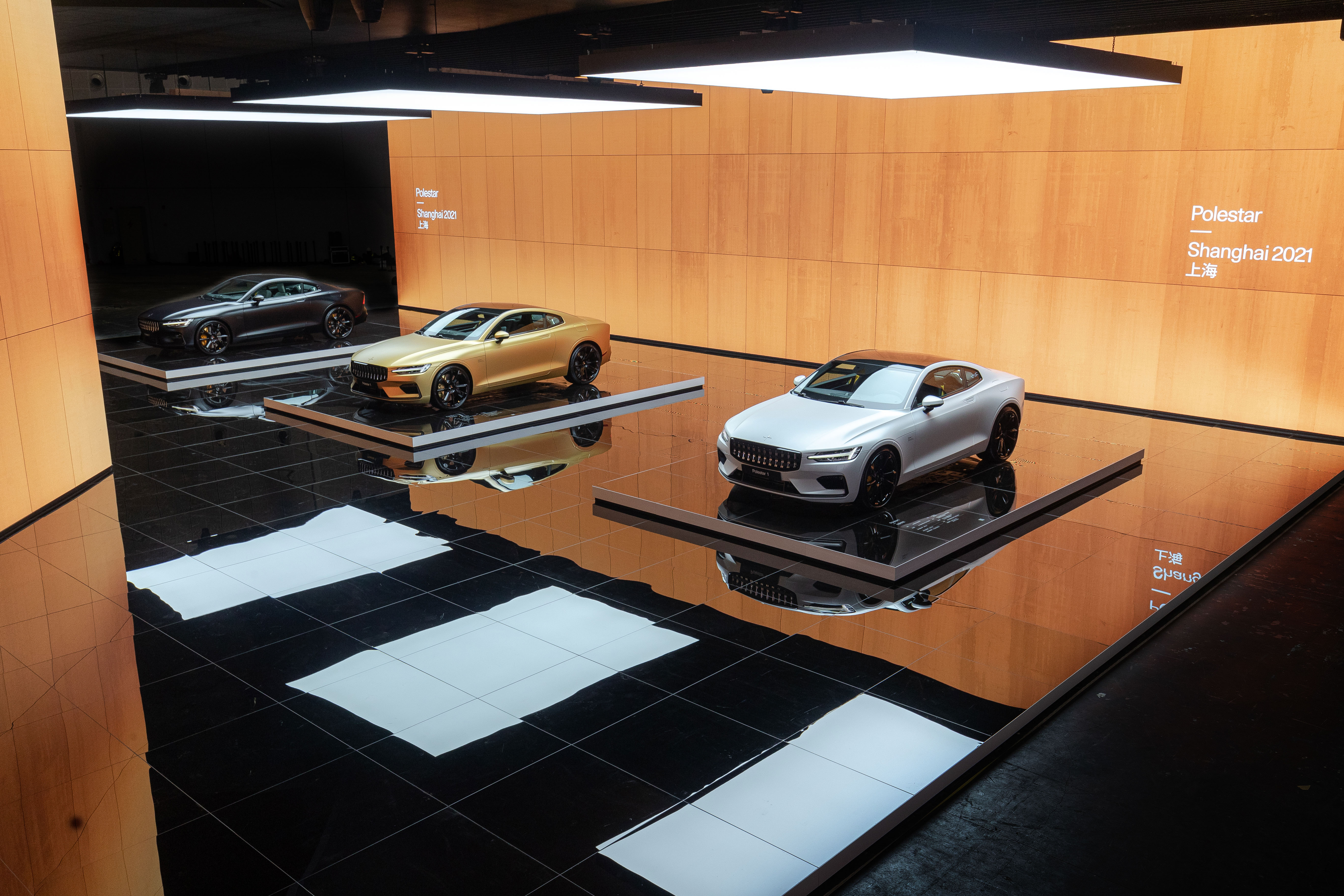 Swedish electric vehicle maker Polestar is reportedly preparing to go public via special purpose acquisition with Gores Guggenheim Inc., reports the Wall Street Journal citing people familiar with the matter. The SPAC deal, which sources say could be reached by Monday, would value Polestar at $21 billion.

If this deal goes through, Polestar will be joining a hoard of other EV and EV-related companies to go SPAC over the last two years, including Arrival, Nikola, EVgo, Proterra, Lucid Motors, Bird and many more.

Polestar aims to create a life cycle assessment framework for the electric car manufacturing industry, one in which the entire manufacturing, sales and end-of-life process is so transparent and traceable that the company can create carbon-neutral vehicles. The automaker announced its plans in June to manufacture its first SUV, the Polestar 3, in the United States, production of which is expected to begin globally in 2022. High quality parts and a manufacturing facility in the States are not cheap endeavors. If the reports are true, going public might be a way for Polestar to get the funds needed to achieve its goals.

The deal would also help the automaker get to market in the U.S. faster so Polestar could compete with Tesla. The automaker has positioned its Polestar 2, a sedan, as a better car than the Tesla, but it’ll need the capital in order to make it the same sort of household name in the EV industry, and one that’s trustworthy. Last year, Polestar had to recall all of its global vehicles over faulty components.

The SPAC company, Gores Guggenheim, raised $800 million in a March IPO, and Bloomberg reported it was in talks with Polestar in July.

Polestar has not yet responded to requests for clarification from TechCrunch.