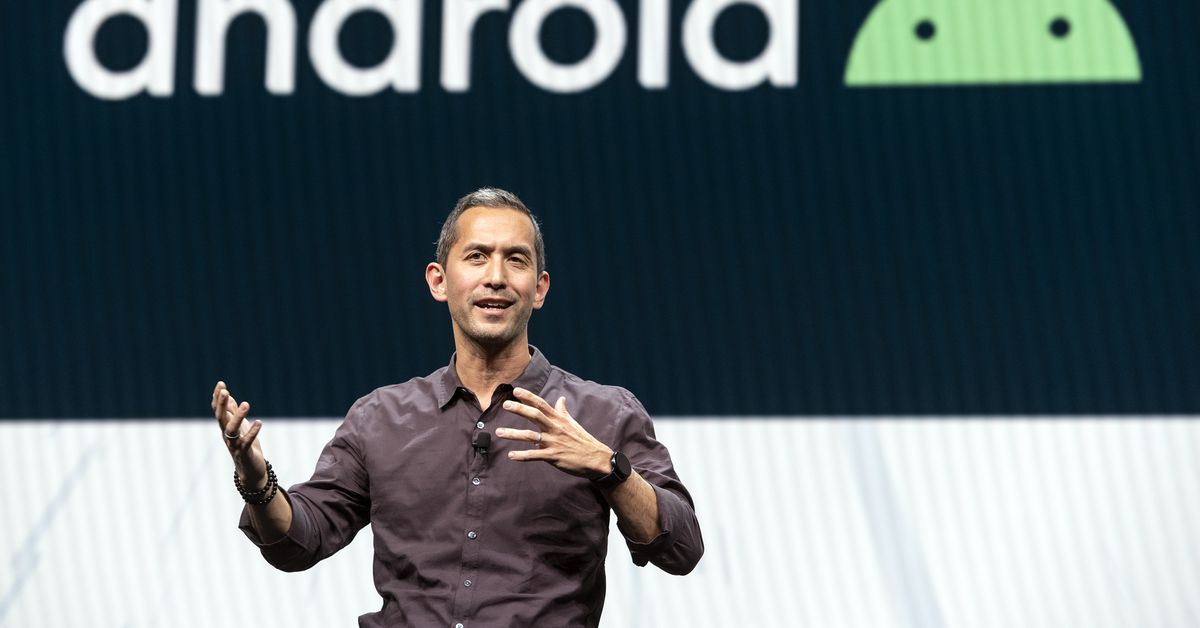 In a tweet earlier today, Google SVP Hiroshi Lockheimer called on Apple to support RCS, the next-generation texting standard that’s supposed to supplant SMS. He offered an “open invitation to the folks who can make this right” and said “we are here to help.” Translation: the “folks” are Apple and “we are here to help” is Google’s offer to assist Apple in implementing the new standard.

RCS is finally starting to gain traction around the world. Its biggest champion has been Google, which finally landed on using it as the default texting solution for Android phones after trying every other solution. RCS is far from perfect, but it’s clearly superior to SMS (which is, of course, a low bar). After securing deals from US carriers to commit to the standard in the next year, Google is setting its sights on a new target for evangelism: Apple.

Apple has yet to reply with comment to any inquiry from The Verge over several years on whether it intends to support RCS on the iPhone, and declined to comment on this story. It seems unlikely that RCS is coming to iOS anytime soon.

Group chats don’t need to break this way. There exists a Really Clear Solution. Here’s an open invitation to the folks who can make this right: we are here to help. https://t.co/4P6xfsQyT0

Lockheimer’s tweet followed a cheeky chain of tweets that started with a story about how pro golfer Bryson DeChambeau was breaking iMessage group chats with his green bubbles, which led to the official Android account cringingly drawing a parallel between green bubbles and the famous Masters green jacket. Lockheimer jokes that there is a “Really Clear Solution” (RCS) to group chats not breaking.

RCS has had a long, convoluted (and unfinished) slog towards becoming the default texting experience on Android. Beginning in March 2021, Google began securing deals from US carriers to get them to commit to using Google’s Android Messages app as the default on all Android phones sold on their networks. It started with a blockbuster deal with T-Mobile, followed later by smaller deals with AT&T and Verizon. Once all those deals are implemented, Android users who text each other will switch over to RCS, which supports typing indicators, better group chats, and bigger multimedia messages.

Importantly, RCS on Android Messages also supports end-to-end encryption for one-on-one chats. That will mean Android users texting each other will have a higher level of privacy and security than when they text iPhone users — and vice versa. A recent hack on SMS company Syniverse is just the latest example of why encryption is important in messaging — especially for the default.

RCS has problems of its own, though. As with iMessage, it’s possible for messages to get lost in limbo when switching phones. It’s also a standard that is championed by Google but theoretically agreed upon by carriers around the world. The association with Google has tainted RCS in the eyes of many, and of course requiring carriers to agree on anything is a recipe for problems. There are also technical limitations, as Ron Amadeo explains here.

Nevertheless, it seems inevitable that RCS will replace SMS eventually — but only if Apple decides to support it. As more carriers adopt it and as more users realize that SMS is inherently less secure, Apple could begin to feel enough pressure to adopt RCS. Thus far, however, it hasn’t shown any signs of that.