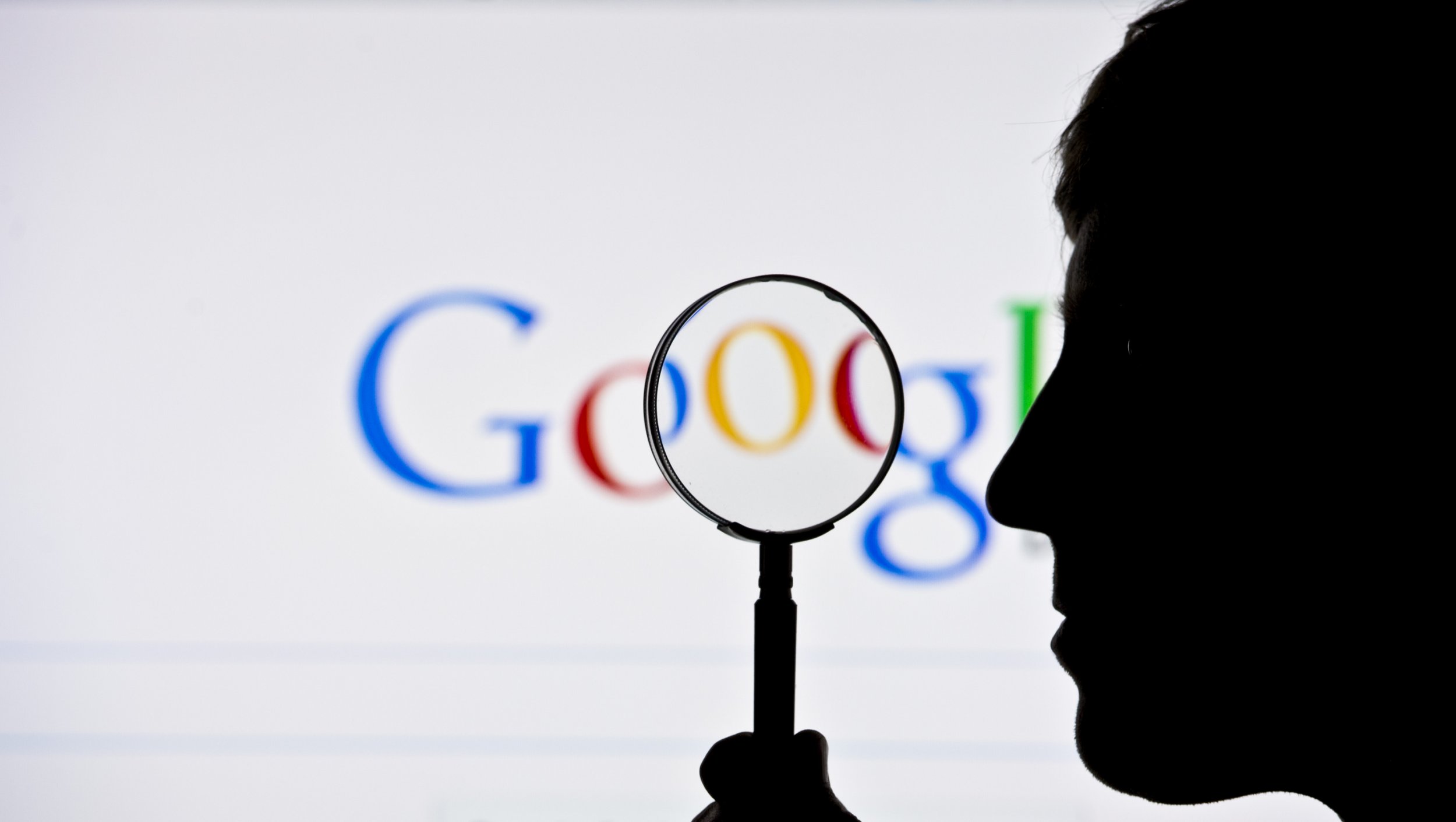 The UK’s highest court has ruled that a mass legal action against US tech giant Google will not go ahead.

Former Which? director Richard Lloyd, supported by the campaign group Google You Owe Us, wanted to bring a ‘representative action’ against the US-based tech giant on behalf of around 4.4 million people in England and Wales.

He claims Google ‘illegally misused the data of millions of iPhone users’, through the ‘clandestine tracking and collation’ of information about internet usage on iPhones’ Safari browser, known as the ‘Safari workaround’.

Mr Lloyd and Google You Owe Us hope to win between £1 billion and £3 billion in compensation for alleged breaches of the Data Protection Act.

The High Court initially ruled that Mr Lloyd could not serve the claim on Google outside the jurisdiction of England and Wales in October 2018, but that decision was overturned by the Court of Appeal in October 2019.

Google challenged the Court of Appeal’s judgment at a hearing in April and a panel of five Supreme Court justices gave their verdict this morning.

They blocked the case from going ahead.

Google’s lawyers argued at the hearing that the landmark ruling could ‘open the floodgates’ to vast claims brought on behalf of millions of people against companies responsible for handling people’s data.

Antony White QC told the Supreme Court that ‘a number of substantial representative actions have been commenced seeking compensation for breach of data protection rights’ since the Court of Appeal’s judgment.

Mr White said allowing such claims to be brought could have ‘profound and far-reaching implications across all civil litigation’.

He argued that, under data protection laws, ‘compensation is only available for ‘damage’ suffered as a consequence of the (data) breach, and not for the breach itself’.

Mr White added that ‘the technical matters which gave rise to the ‘Safari workaround’ were rectified many years ago’.

The barrister also said that ‘the true purpose’ of Mr Lloyd’s proposed claim was ‘to pursue a high-profile public campaign for ‘accountability’ against Google, rather than to obtain redress’ for any data breaches.

Hugh Tomlinson QC, representing Mr Lloyd, said: ‘The fundamental question in this case is whether the courts can provide access to justice and, potentially, a remedy in cases where a very large number of people are affected by breaches of their data protection rights.’

Mr Tomlinson added that the millions of proposed claimants would ‘not have access to justice’ if Mr Lloyd’s claim was not allowed to go ahead.

He argued that ‘the existing state of society, with the mass trade in personal data, requires the court to adapt its practice and course of proceedings to allow the victims of large-scale data breaches access to remedies’.

Mr Tomlinson said doing so would provide the proposed claimants represented by Mr Lloyd ‘with access to justice and a remedy which would otherwise be entirely absent’.

Google You Owe Us and Mr Lloyd claim Google bypassed privacy settings on Apple iPhone handsets between August 2011 and February 2012 and used the data gathered to divide people into categories for advertisers.

Google’s lawyers say there is no suggestion the so-called Safari workaround resulted in any information being disclosed to third parties.