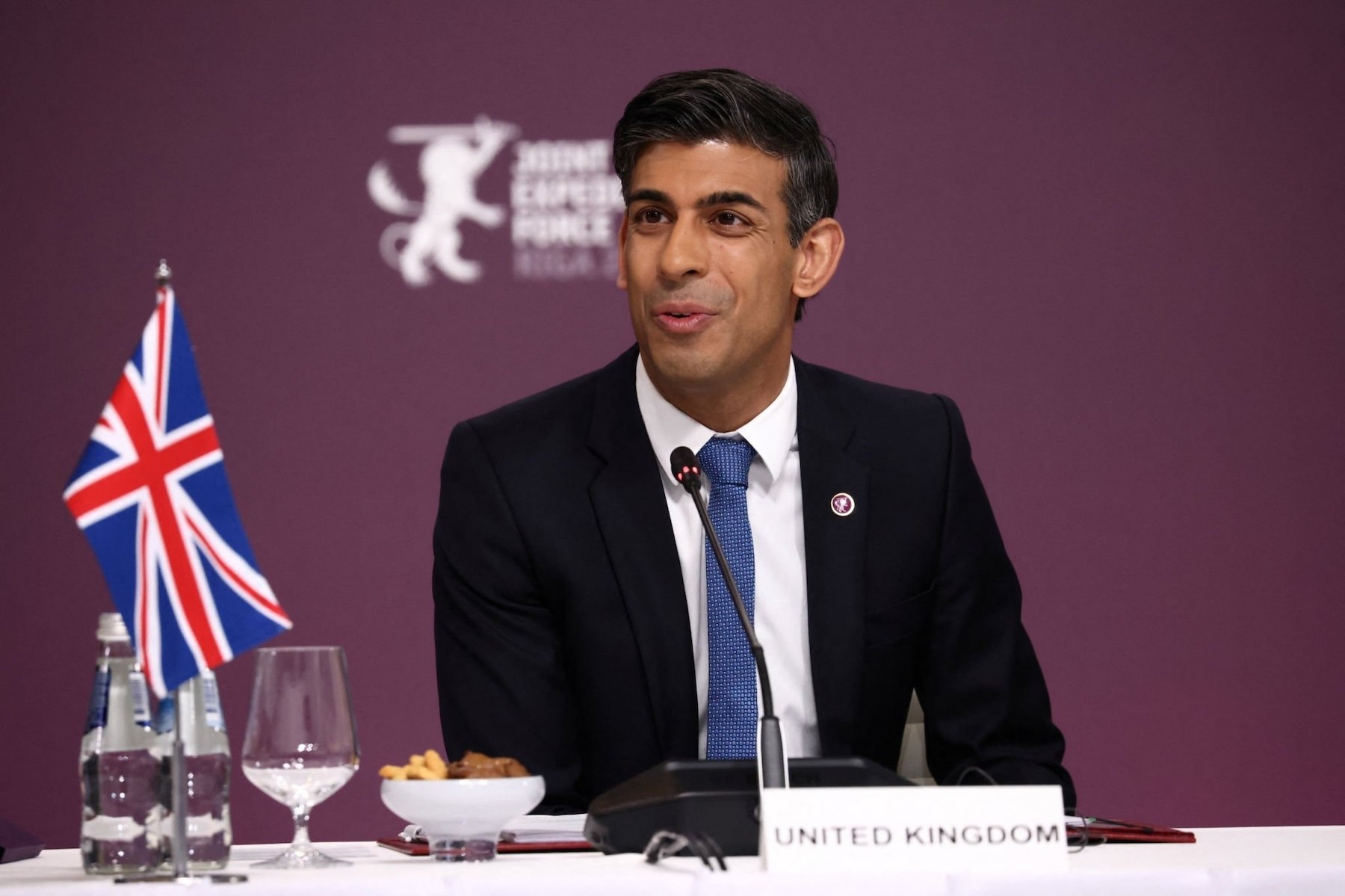 The government is planning to significantly scale back its investment zone project, a plan introduced by the Liz Truss administration, according to reports.

After receiving hundreds of bids from local councils, ministers are reportedly looking to call off the original plan, which would have seen lower taxes and reduced regulation for businesses in certain regions to incentivise regional investment.

Some aspects of the plan may be salvaged, though the current vision for the plan, as told by sources that spoke to the Guardian, will see fewer than 20 zones established and a greater emphasis on supporting universities.

The investment zone project was never fully ironed out, though it did spark cautious optimism from regional tech figures across Britain who hoped it could support the levelling up agenda.

The scrapped bids from councils and combined authorities may have caused a financial strain on them. The Local Government Association estimated the cost of putting together a bid was around £30,000.

The rumoured collapse of the project has been met with criticism from figures in support of British regional tech, who had seen it as holding the potential to boost the country’s regional tech hubs.

‘It’s certainly no levelling up’

“Without these incentives, it will be more difficult for businesses and organisations to invest in projects in the North of England, which could lead to slower economic growth and fewer job opportunities here. It’s certainly no levelling up.”

The North of England’s tech industry has grown rapidly in recent years as it looks to compete with the dominance of London. Data has shown that funding for tech startups in areas like South Yorkshire has increased significantly in the last five or so years, fuelled in part by regionally-focused investment firms like Northern Gritstone and Praetura Ventures targeting startups in the often less represented part of the country.

Despite this promising growth, the levelling up of UK tech has long way to go, as shown by data from KPMG published in August that found London attracted 81% of all British venture capital investment.

Ross pointed to success found in Israel, the US and China, which he said have “all had success in supporting clusters of technologies” and urged the UK to “follow suit”.

He said: “If the Treasury is going to slim the numbers of investment zone these should be targeted around existing centres of excellence and research institutes, for example around semiconductor clusters in Wales, med-tech in Leeds and cyber clusters in Belfast and Manchester.

“After the government closed the Help to Grow: Digital Scheme and scaled back R&D tax credits for small and innovative firms, the tech sector will be looking for positive announcements in the March budget. Investment zones focused on key tech clusters would be a welcome shot in the arm for UK tech.”

The great Chinese spy balloon drama of 2023 is not over yet. As it turns out, there’s another not-a-spy balloon floating over Latin America...
Read more