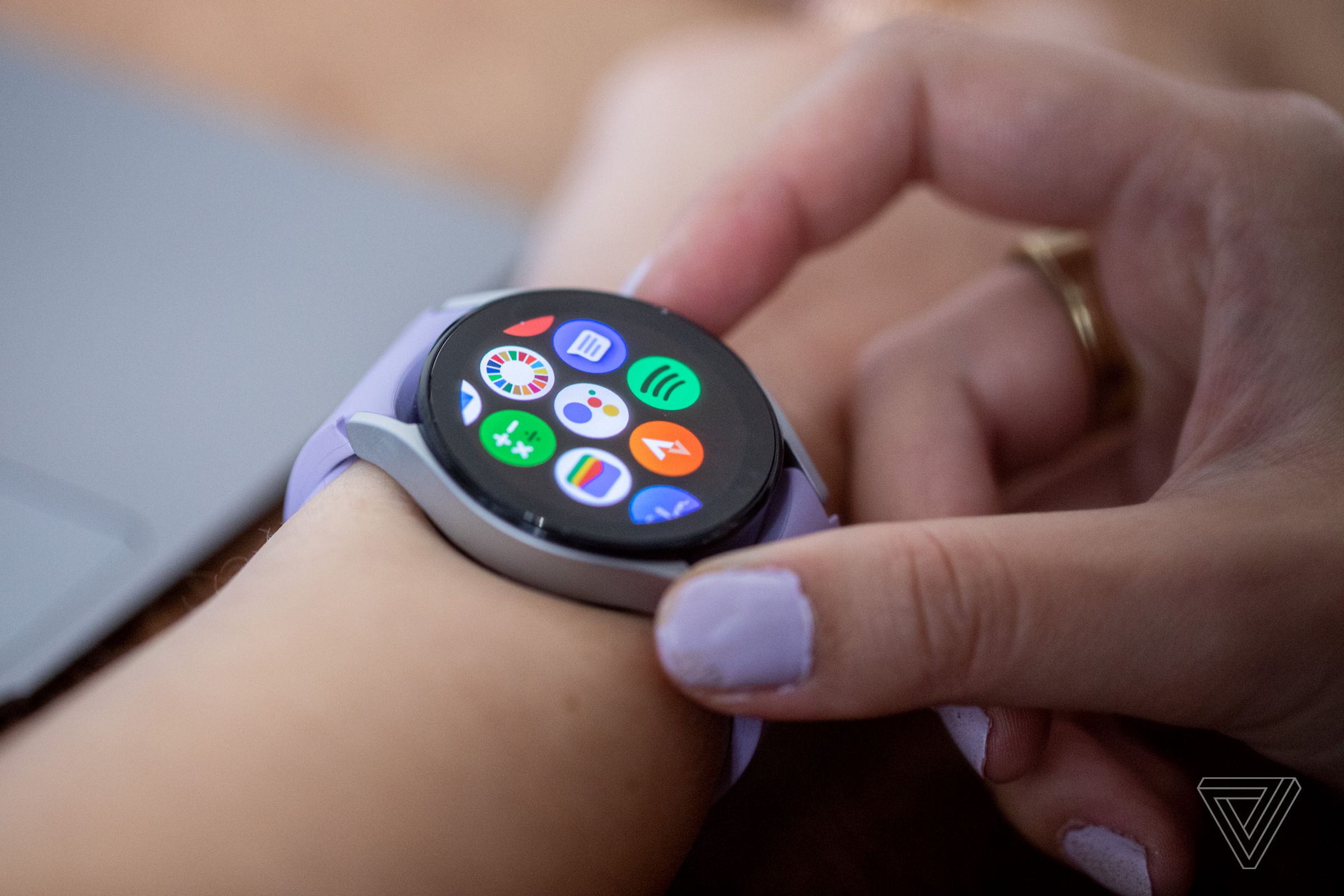 While this is the first price hike for the platform in over a decade, the rollout is unnecessarily convoluted.

No one likes price hikes, but Strava’s messy rollout has left many customers wondering what’s happening to their subscription. Here’s what’s actually happening: the company is raising prices for the first time in more than a decade, and the new price everyone pays depends on the region they live in, whether they are a monthly or annual subscriber, and whether they purchased their subscription prior to November 23rd, 2022. (Customers who subscribed after that date aren’t affected.) But Strava didn’t make this easy to understand.

As spotted by sports blogger DC Rainmaker and r/Strava Redditors, things got confusing when customers started comparing notes on Strava’s price bump. Customers on r/Strava say emails were sent to some, while others got updates from the App Store. Those who received emails were quoted different prices depending on the region, adding to the confusion. Some saw prices roughly double, while others saw prices increase by 67 percent or around 33 percent. Complicating matters, the relative price hike will differ depending on whether you’re a monthly or annual subscriber. And some folks who received emails say they didn’t see the price change reflected in their Strava account pages.

“There are a lot of learnings here, but we chose to do it this way for very specific reasons,” Strava spokesperson Brian Bell tells The Verge. “We thought it was best for our business.” Bell says the company decided to alert members on a rolling basis because they chose to subscribe at different points throughout the years. Some of the confusion, he says, is because customers are seeing different rates of increase based on when they joined. The most impacted group, Bell says, will be the 30,000 users who started subscriptions before 2016. However, everyone affected will end up paying the same new price based on their region.

According to a Strava support blog, subscribers will “receive notice of your updated price 30 days before your subscription renewal date.” It also says that your updated price may not be updated on your Account page until February 2nd. The affected regions are Australia, Brazil, Canada, France, Germany, Indonesia, Spain, the UK, and the US.

As a Strava subscriber who joined before November 23rd last year, I checked my inbox for any emails regarding the price increase or renewal notice. Nada. There was nothing indicating the forthcoming change in the My Account page either — nor was there any information about what I currently pay because I subscribed through the App Store. Instead, I had to hunt for the new price by checking my subscriptions under my personal Apple ID. That was the only way for me to find out my yearly subscription is increasing by $20 from $59.99 to $79.99. Meanwhile, it appears that monthly US subscriptions will increase from $7.99 to $11.99.

You’d think Strava would publish a nice little table spelling out the price hikes for each region but you’d be wrong. (Though, you can see a helpful table that DC Rainmaker put together here.) Bell told The Verge that given the confusion, Strava is currently “assessing what needs to be done to provide additional clarity” but that no definitive decision has been made.

The price of everything goes up eventually, but it’s deeply uncool to be sneaky about it. Peloton angered subscribers when it raised prices last year, but at least it made that information widely available in a press release and email to all customers. Right now, Strava’s subscription sign-up page lists all the features premium users get, but offers no breakdown of price aside from a teeny bar at the bottom. And while many companies are guilty of pricing confusion, some of Strava’s customers just aren’t having it.

“I also just canceled. I wonder if they’re relying on people not noticing. It’s too big of a jump. I do want their workers to be fairly compensated. But life is just too fucking expensive right now,” writes Redditor prettycheezy82 in a thread about the price hike.

“I’ve cancelled mine,” writes Royal_Catepillar536 in the same thread. “Cannot justify it in the current financial climate.”

Personally speaking, that free Strava tier is looking more attractive today than it did yesterday.