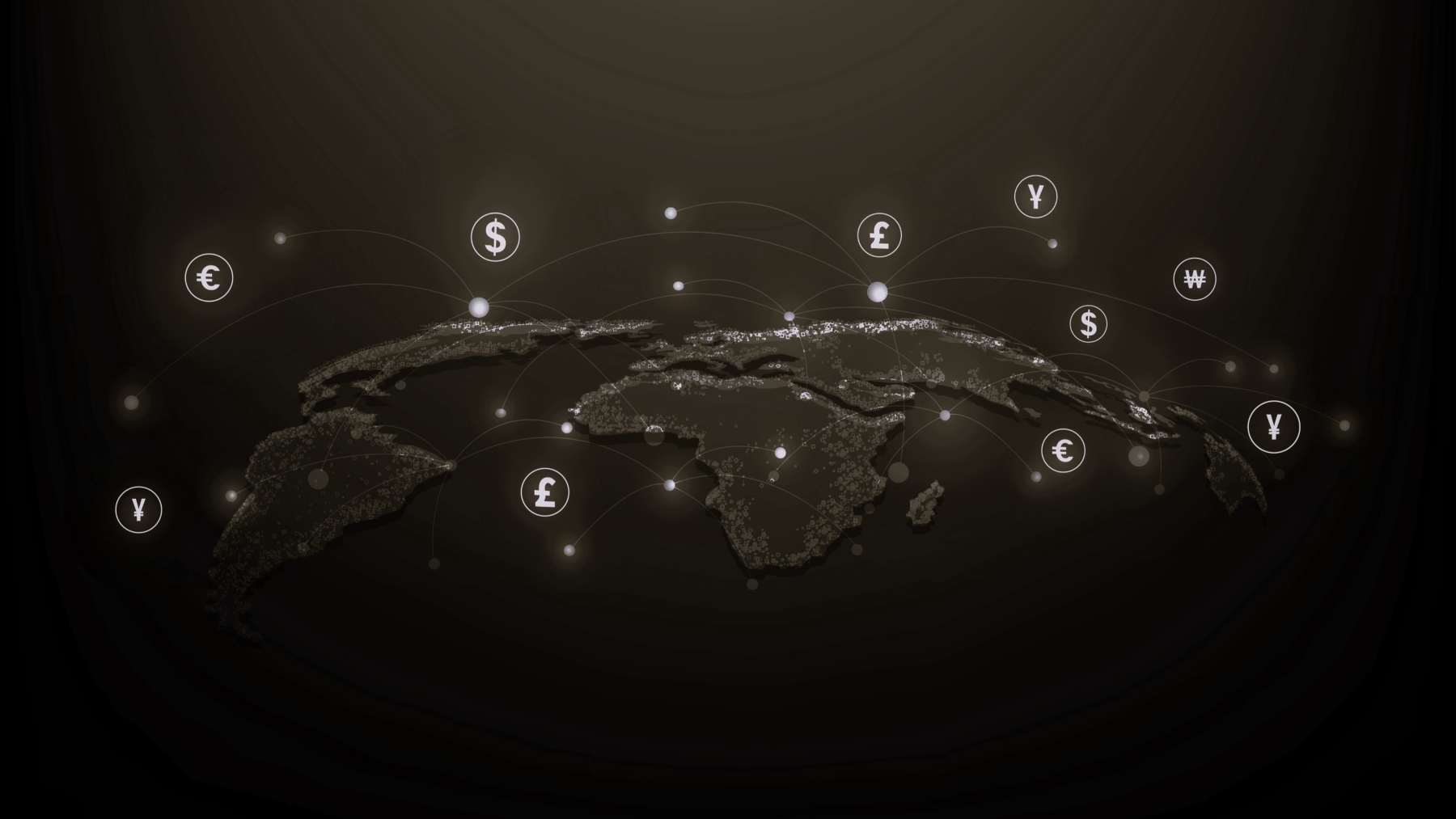 Money may make the world go round, but payment rails move money around the world. The digital infrastructure connecting financial institutions makes it possible to transfer cash from one part of the world to another – much like a railway track connecting two stations.

But as with railway tracks, payment rails need updating to keep pace with modern technology.

You’ve probably heard of a few of them. SWIFT, for example, provides the infrastructure for global transactions and takes several days to clear. Or there’s the UK’s Faster Payments which, as advertised, settles domestic payments within a few seconds.

It’s a system that has worked well for decades – but there are signs that the rails are creaking.

In a highly connected and globalised world where habits have been shaped by fintech innovations, consumers have come to expect low-cost instant payments.

Too often, this expectation is not being met.

“If a business used the traditional correspondent banking network to send funds from the UK to Australia – it can take 2-3 days for the funds to reach Australia,” says Mishal Ruparel, head of virtual asset services at Banking Circle, the tech-first payments bank. “This can be crippling when working capital is critical in how a business operates.  Its quicker to physically fly which makes no sense in today’s digital world.”

Increasingly, cryptocurrencies and decentralised finance have stepped in to mitigate the downsides of using banking rails to send money internationally.

But this method is not without flaws of its own. Cryptocurrencies such as Bitcoin are notoriously volatile, making them an unreliable medium of exchange. Users are also charged a fee to convert the crypto back into fiat (fiat being government-issued currency like the British pound or US dollar).

Stablecoins – a digital asset pegged to the value of a fiat currency – set out to solve this problem.

They are most commonly used to facilitate trades on crypto exchanges. However, stablecoins encounter similar problems when they interact with banks and traditional financial institutions.

Ruparel’s friend opted to use a stablecoin to pay his supplier in Singapore. The process took ‘seconds’ rather than days but moving that money back into fiat took 24 hours and came with a 2.5% charge.

“As soon as you touch fiat rails, there lies an issue,” says Ruparel.

Stablecoins can be a bridge between institutions

Recent market downturns in the cryptocurrency space and the collapse of algorithmic stablecoins such as Terra have underscored the need for institutions to step in.

From China’s digital yuan to the Central Bank of France exploring the use of stablecoins, institutions are circling.

Earlier this year, the UK government outlined plans to make the UK a “global cryptoasset technology hub” and introduce new legislation to promote the use of stablecoins.

For Ruparel, institutions embracing the technology is part of crypto’s ‘coming of age’.

“The next evolution in the crypto landscape is taking it from the retail users and pushing it into the institutions and big organisations,” says Ruparel.

But for that to happen, better infrastructure is needed to grease the wheels of digital payments. The rails need a revamp.

As a provider of banking technology for fintechs, payments companies and cryptocurrency exchanges, Banking Circle is all too familiar with the problems facing the industry.

“If you ever try to do that on your exchange wallet or with your bank account you will see it’s not a seamless process. It’s clunky.”

Banking Circle is now addressing this problem. It has launched a stablecoin service for banks and payments businesses, which will see it add USDC to its payment rails for payment acceptance, along with processing and settlement.

The asset-backed stablecoins will act as a bridge between fiat bank accounts and stablecoins, eliminating the pain points faced by exchanges.

“We look at stablecoins as a very efficient, reliable, pegged payment option,” says Ruparel. “It’s also very much driven by our clients.”

While web3 purists envisage a future where fiat currency is no longer needed, Banking Circle sees a middle road.

“The reality is you will need a bridge from the real world into the new digital universe that’s still being drawn up. The rules haven’t been drafted, no one knows what direction it’s going in,” says Ruparel.

To learn more, read the whitepaper: As crypto evolves, how should Banks approach CBDCs & stablecoins?

In partnership with Banking Circle.