Squid Game cryptocurrency crashes as scammers walk away with millions 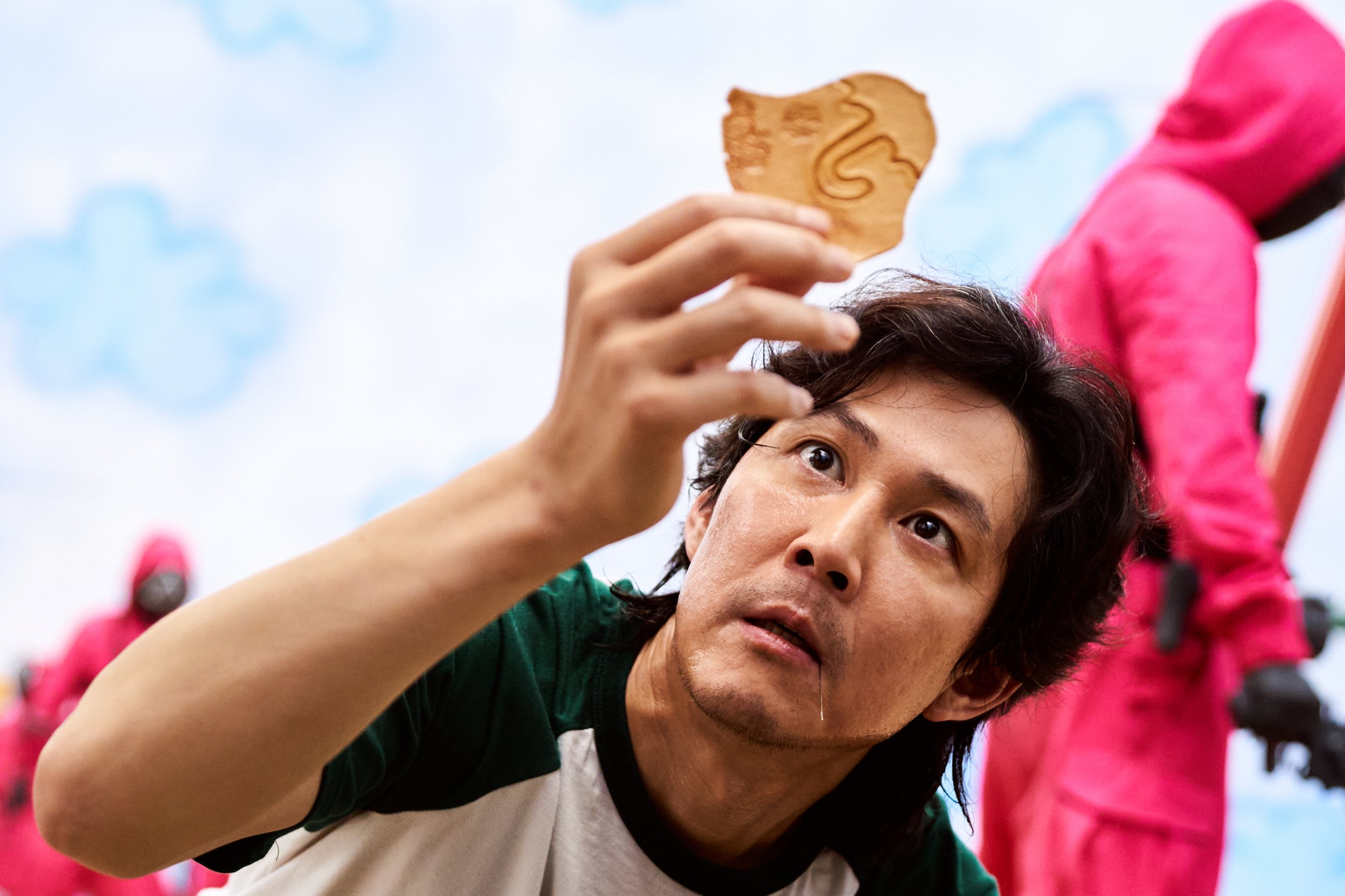 The cryptocurrency token, inspired by the popular South Korean Netflix show Squid Game, crashed on Monday in an apparent scam.

Crypto experts saw it coming but that didn’t stop investors from pouring money into the dubious cryptocurrency.

The token, called Squid, was launched as the exclusive coin of the Squid Game project—a crypto play-to-earn platform where people buy tokens to use in online games.

Investors were lured with the promise of earning more tokens which could later be exchanged for other cryptocurrencies or national currencies.

Investors rushed to bet on the token to play games based on the Netflix show in the project that was due to start in November. The novelty meme coin soared in value from less than 1 cent to over $2800 per token in just a few days.

On Monday, less than a week since its launch, Squid crashed 100% as the creators made away with $2.5 million of investor money. Within a span of 10 minutes, the token went from being valued at $628.33 to $2,856.65 before falling to $0 according to crypto data tracker CoinMarketCap.

This kind of scam called a ‘rug pull’, happens when a token’s promoter draws in buyers, only to stop the trading activity and exit with the money raised from sales. Creators cash out the coins in exchange for real money, quickly devaluing the crypto’s value and making a quick $2.5 million (£1.8 million) in this case.

Critics say it was an obvious scam pointing to plenty of red flags, including a three-week-old website filled with spelling and grammatical errors. The website and social media accounts promoting the token have since disappeared as well.

Experts say that the popularity of Squid Game made Squid an easy sell to gullible investors with FOMO.

‘People have seen what happened with other meme coins like Dogecoin and Shiba Inu, and are anxious not to miss the next one,’ said Joe Khalique-Brown, lead cryptocurrency editor at CoinJournal.

CoinMarketCap had flagged the Squid Game token for not being able to resell. ‘Please do your own due diligence and exercise caution while trading!’, read the warning.

Netflix also made it clear that it was not affiliated with the token in any capacity.

The scam comes as no surprise to crypto veterans who pointed out the irony of investors trusting a coin based on a dystopian show where one person makes off with all the money.

Despite airing in September, Squid Game is still at number three in Netflix’s top ten shows watched in the U.K today.

‘Cryptocurrency scams align themselves closely to popular trends and after the hype of Squid Game, this is no different. People need to pay close attention to what they are investing in as these particular scams are not new,’ said Jake Moore, the former head of Digital Forensics at Dorset Police.

By October 19, there were over 200 Squid Game related apps available on Google Play with most of them reaching a million installs in 10 days. Some of these apps had the ‘Joker’ malware attached to them, which could put users at risk for malicious ad-fraud or unwanted SMS subscription actions.

Many novice retail investors are drawn in by the entertainment value of tokens based on popular TV shows or their favourite celebrity tweeting about a coin.

‘Investors need to distinguish between entertainment value and potential investment value and look deeper into crypto themselves before making any decisions. By buying into the clickbait nature of social media, investors put themselves at increased risk,’ said Michael Kamerman, CEO of fintech company Skilling.

While this isn’t the first crypto scam, experts caution that it won’t be the last.

‘We always advise our users to fully investigate what they are putting their money into before purchasing any new cryptocurrency. There are plenty of legitimate projects that are viable investments, so long as you conduct thorough research,’ said Khalique-Brown.

These so-called ‘pump and dump’ cons related to the latest trends should be a red flag for buyers.

‘People need to be mindful of the perils that come with cryptocurrencies and stick to well-reviewed known coins and exchanges. There is still no guarantee or insurance when things go wrong in the world of digital money,’ said Moore.

Regulations around cryptocurrencies have been a murky area and governments are yet to catch up with policies that would make investing in crypto safer.

WARNING: This story contains disturbing details and may not be suitable for all readers.  An inquest into the suicide of a Vancouver police officer heard...
Read more