Space policy is finally moving into the 21st century 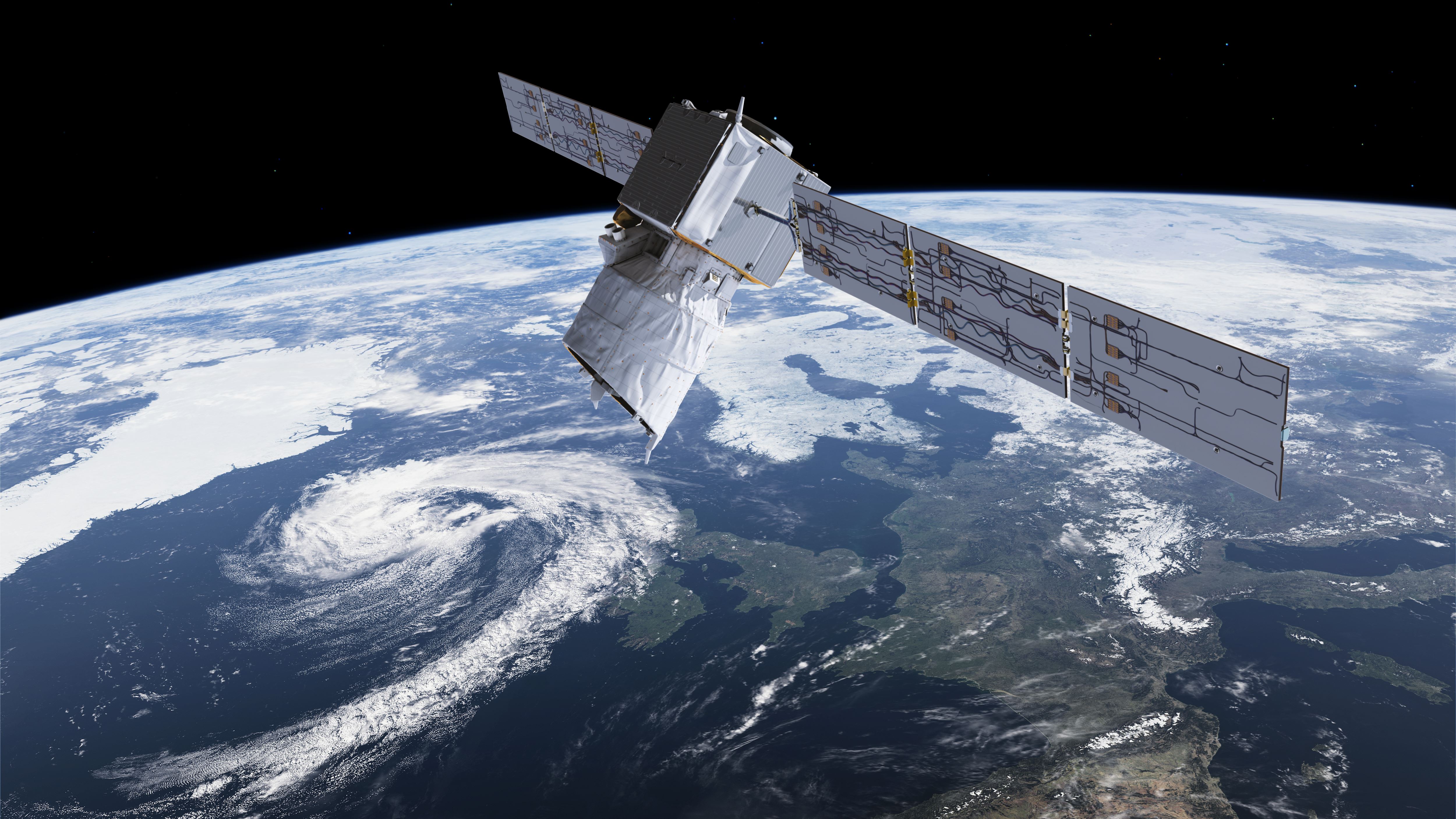 There’s never been more happening in space than there is today. Commercial activity has exploded over the past five years as private space companies have launched rockets, put satellites into orbit, and bid on missions to the moon.

But some experts worry this surge of activity is getting too far ahead of international agreements governing who can do what in space. Most such policies were written and adopted long before the commercial space sector heated up.

Now, countries are realizing that they need to update those agreements. This week, the United Nations Institute for Disarmament Research held its annual Outer Space Security Conference in Geneva, Switzerland (participants had the option to attend virtually or in person). For two days, diplomats, researchers, and military officials from around the world met to discuss threats and challenges, arms control, and space security. Their conversations provided a window into what new space policies might look like.

Here are some of the most significant takeaways.

An arms race could be brewing

Some experts are worried that space could turn into the next battlefield. The use of counter-space technologies has been on the rise. For example, Russia and China have recently performed anti-satellite missile tests, and the US has long possessed similar capabilities.

“I contend that we are watching an arms race unfold,” said Benjamin Silverstein, a research analyst for the space project at the Carnegie Endowment for International Peace. “We’re probably past the point at which it’s prudent to focus our main efforts on preventing that arms race.”

Silverstein said that instead of deterrence, new policies should focus on mitigating the negative consequences of this arms race. He urged states to use the United Nations and their diplomatic resources to clarify and improve relationships between rival actors.

Haiyang Lai, deputy director of China’s ministry of foreign affairs, pointed out that future conflicts in space could undermine the security of more than just those countries involved. He cited the creation of the US Space Force as proof that at least one country has already publicly declared space as the next war-fighting domain.

“We strongly believe space war cannot be won, and it cannot be fought,” he said.

Treaties must be updated

As of this year, 111 nations have signed the Outer Space Treaty of 1967, which bans military activities on celestial bodies. The first international document committed to preserving the peacefulness of space, it was born in a time when the threat of nuclear war dominated the public mindset.

Today, space commerce relies heavily on the law of due regard, or the principle that states should respect and take into account other states’ interests. But with the proliferation of commercial and nongovernmental entities in space, some nations agree it’s time to change the rules.

“Space is now becoming more and more congested,” said Abimbola Alale, managing director of Nigerian Communications Satellite Limited, which creates the potential for more conflicts and collisions. Although states are currently responsible for their own national space activities as well as private space firms operating within their borders, panelists agreed that unlike the Outer Space Treaty of 1967, any future treaty must take into account the rights and obligations of non-state actors.

The right technology can help

Experts say it’s possible to use technology to help regulate space traffic and defense, but doing so will require developing better “space situational awareness,” a term that refers to keeping track of objects in orbit and predicting where they will be at any given time. Although there are some limitations to doing this, many state and private actors already rely on tracking systems to operate safely in space.

Technologies like telescopes have greatly improved over the last decade and, combined with more powerful computers, now offer a clearer picture of space activities. As several panelists pointed out, though, the future of space security depends in part on how well these and other advances can help countries and companies understand each other’s plans and motives.

However, Silverstein said that before we can come to any agreements that potentially solve our space challenges, we should try to work out our differences on the ground first.

“Space systems are inextricably linked to everything we do on Earth,” he says. “It’s very difficult to say we can address an arms race in space without addressing things on Earth.”