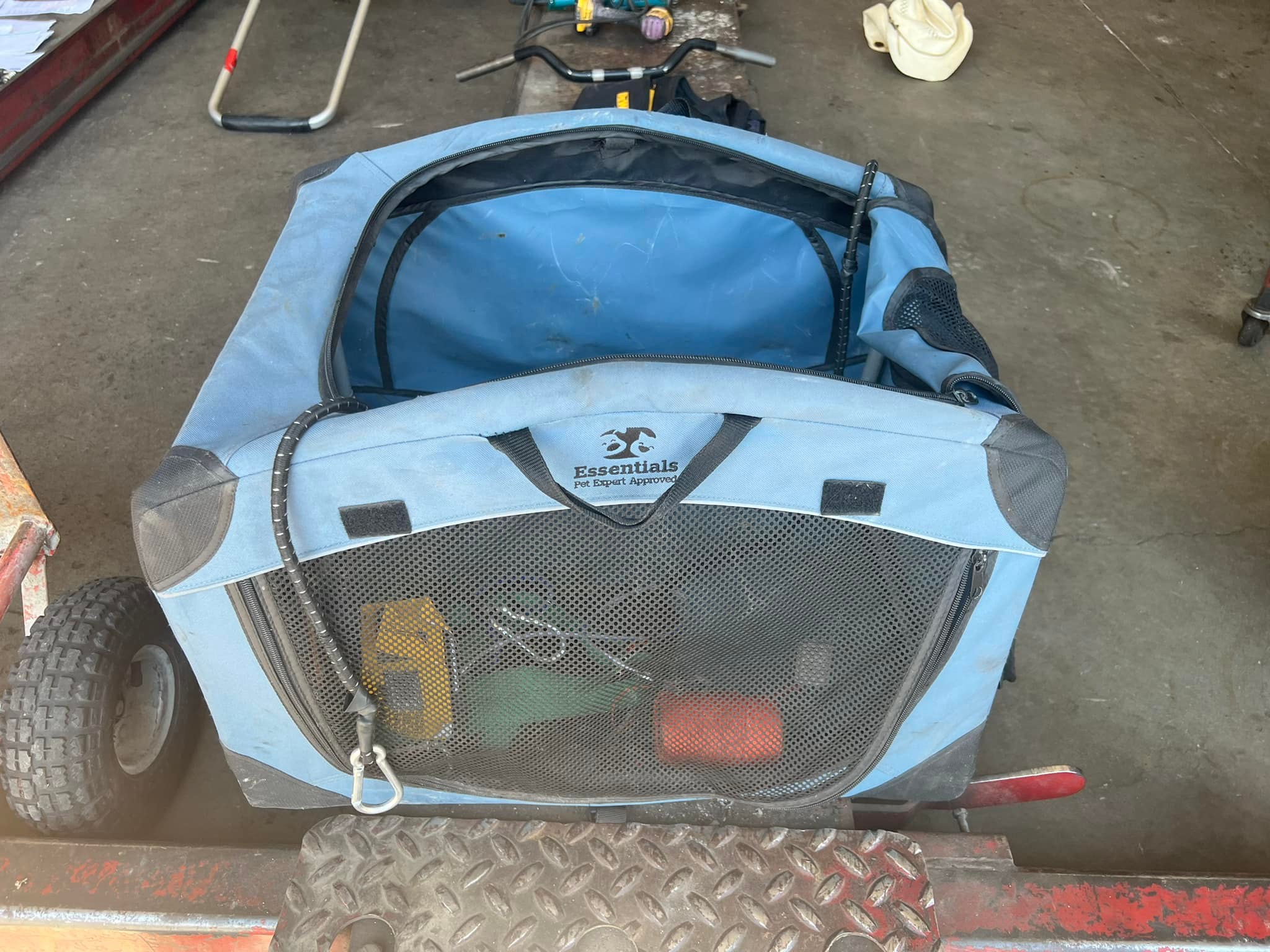 The countdown is on until the B.C. municipal election on Oct. 15, and with the nomination period wrapping up on Friday, here is a full look at all the mayoral candidates in the South Okanagan-Similkameen.

Vassilaki is seeking his second term as mayor after defeating the incumbent Andrew Jakubeit in 2018.

Bloomfield is currently finishing his first term on council and previously ran for mayor in 2011, coming in second behind Dan Ashton.

Hayward, Hounslow and Reynen are all first-time candidates.

Summerland Mayor Toni Boot is running for re-election but as a councillor instead. She is wrapping up her first term as mayor and previously served as a councillor for one year as well.

The two mayoral candidates for the district are Doug Holmes and Chuck Pinnell.

Incumbent mayor Sue McKortoff will go up against Dustin Sikora, as a part of the Osoyoos First campaign.

McKortoff is running for a third term and previously worked as a teacher in the community before entering municipal politics.

Sikora comes from an eight-year law enforcement and military background. According to Sikora’s bio, his previous career led him to become a gun range owner in the Lower Mainland.

Oliver Mayor Martin Johansen has been elected by acclamation.

In 2018, Johansen, who was a first-time candidate and a city of Kelowna employee at the time, unseated incumbent and long-time politician Ron Hovanes.

After 17 years in municipal politics, Keremeos Mayor Manfred Bauer announced that he will not be running in the 2022 election.

Instead, two candidates Jason Wiebe and Arlene Arlow have announced that they will be running for the position.

Wiebe has sat on village council for the past eight years. According to his bio, he has spent most of his life in small towns around B.C.

Arlow is a two-term councillor and previously ran for mayor in 2018, when she came in a close second with 284 votes behind Bauer’s 299.

Spencer Coyne will be seeking a second term as mayor of Princeton.