South Korean chipmakers will submit semiconductor data to the U.S. by Nov. 8 deadline 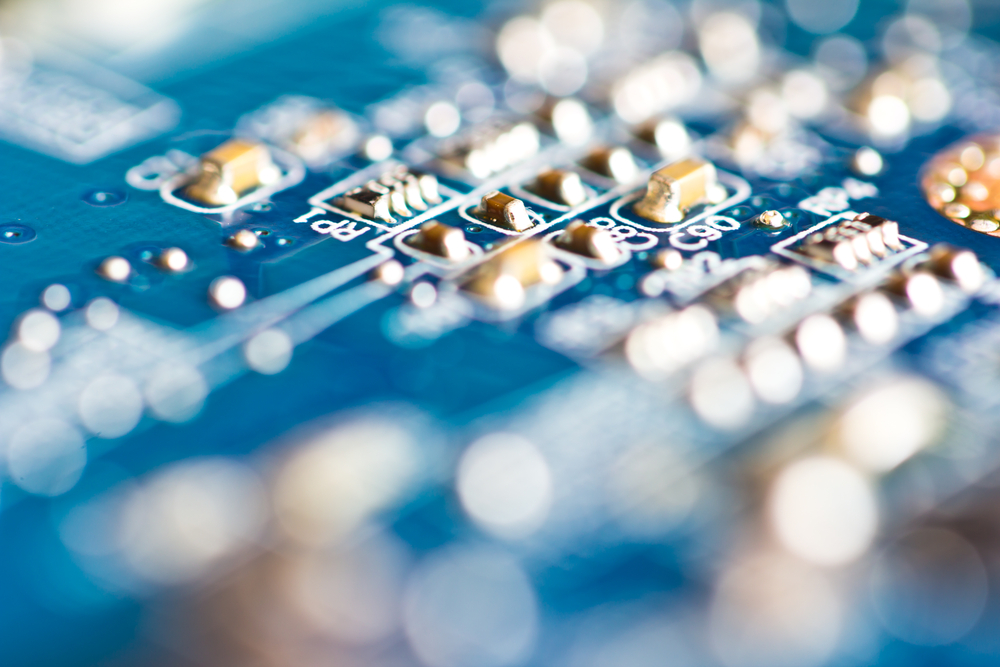 South Korean firms Samsung Electronics and SK Hynix will disclose some semiconductor data to the U.S. government, the South Korean Ministry of Economy and Finance said.

According to a statement released on Sunday by the finance ministry, South Korea-based chipmakers are preparing for a “voluntary submission” to hand over their internal data to the U.S.

Samsung and SK Hynix, however, will not provide any sensitive information to protect trade secrets as they submit the data to Washington, Reuters said. Local media also reported that the world’s two largest memory chipmakers would “partially comply” with Washington.

The U.S. Department of Commerce asked global semiconductor manufacturers and automakers on 23 September to “voluntarily” fill out a questionnaire about the supply chain pertaining to their chip inventory, sales, orders, customers’ information and more. They have to submit it by a Nov. 8 deadline.

“We have other tools in our toolbox that require them to give us data. I hope we don’t get there. But if we have to, we will” if companies did not respond to the voluntary request, U.S Commerce Secretary Gina Raimondo said in an interview with Reuters in September.

Raimondo said that the goal of its voluntary request for information is to increase transparency to identify bottlenecks in the global supply chain and predict challenges amid a global semiconductor shortage.

The global chip shortage has harmed several sectors, including cars, computers, phones, and appliances. In April, global tech and automobile executives had a meeting at the White House to discuss solutions for the worldwide chip shortage.

There seems to be no other choice for semiconductor companies but to abide by the request, according to industry sources who wished to remain anonymous.

The Korean chipmakers have discussed the data submission issue with the South Korean government, as per the Ministry of Economy and Finance statement.

In October, Taiwan Semiconductor Manufacturing (TSMC), the world’s largest chipmakers, said it had already submitted its answers to the U.S. without including customers’ detailed information.

Samsung and SK Hynix did not respond to requests for comments.