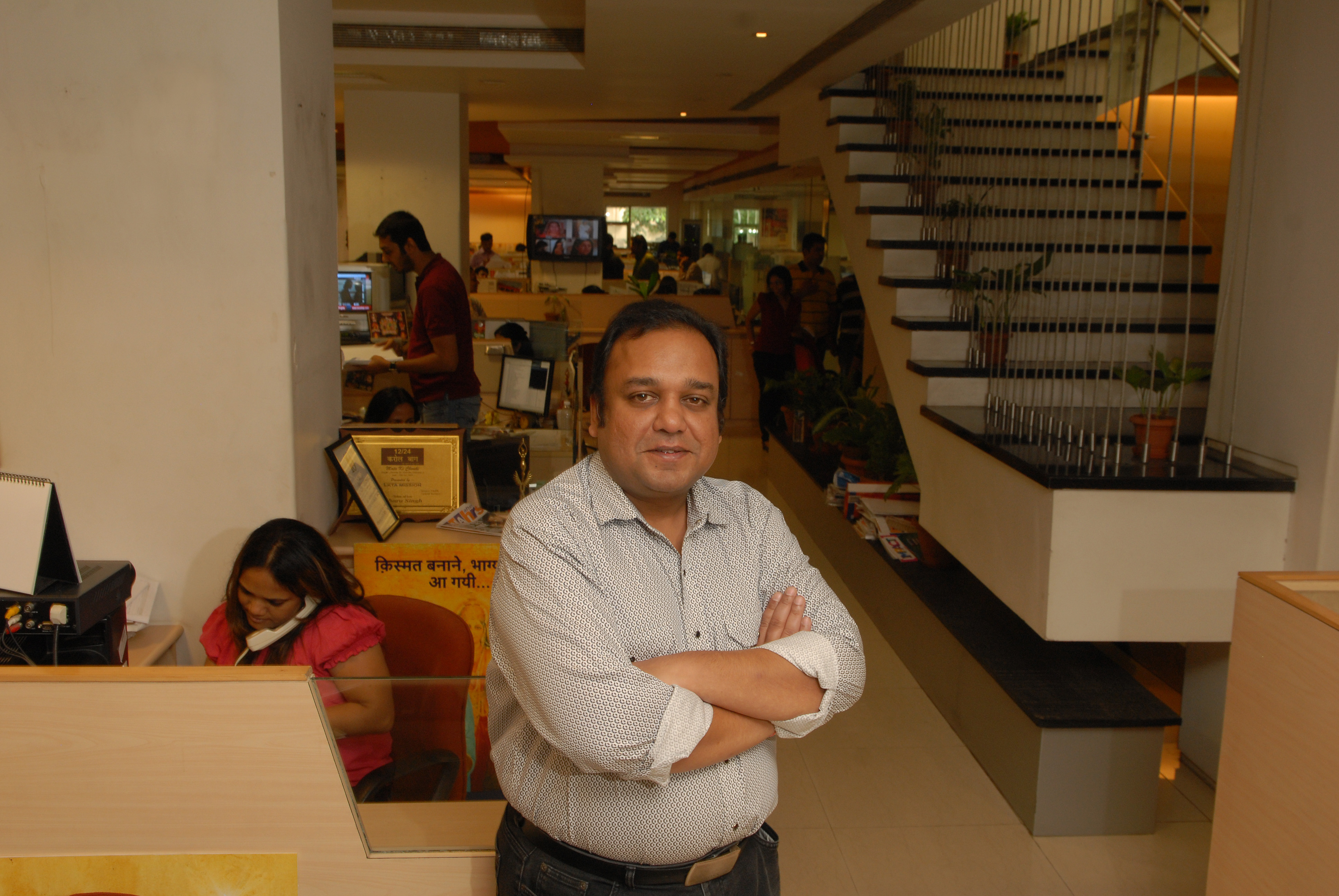 Sony Pictures Networks India said on Wednesday it has agreed to acquire Zee Entertainment, which if the deal materializes, will bring together two of the largest broadcasting giants that run large cable television networks, streaming services, music labels, and own scores of other digital assets.

The subsidiary of the Japanese conglomerate said it will invest $1.575 billion in Zee Entertainment, a 30-year-old firm that has been battling with internal governance issues.

Sony, which disclosed it wants to acquire controlling 53% stake in the publicly listed Zee Entertainment, did not say how much it plans to spend on buying the firm, which operates dozens of TV channels in English, Hindi, and many regional languages and has tie-ups with several global studios for broadcasting and streaming their library in India. Sony Pictures Networks India, similarly, operates over two dozen TV channels in India.

A merger would help the two firms regain market share in the country, where the television landscape has been severely disrupted by the arrival of new players and dramatically quick internet adoption. Like Zee, Sony has been an important fixture in the Indian TV industry for over 25 years. It launched Sony Entertainment Television in India in 1995.

The firms also operate on-demand streaming services such as Zee5 and SonyLiv that compete with dozens of other players including Netflix, Amazon Prime Video, and Disney’s Hotstar.

The two firms said on Wednesday that over the next 90 days they will conduct due diligence and finalize a definitive agreement. Analysts say that Zee will need majority approval from its shareholders for the deal to work.

In a regulatory filing, publicly listed Zee Entertainment said the proposed merged entity will be led by current Zee chief executive Punit Goenka (pictured above). Several Zee shareholders have asked for the termination of Goenka and other top officials in recent days.

Zee’s shares surged 35% on the news Wednesday, giving it a market value of $4.5 billion.

“The combined company would be a publicly listed company in India and be better positioned to lead the consumer transition from traditional pay TV into the digital future,” Sony Pictures Networks India said in a statement. “The merger of ZEEL and SPNI would bring together two leading Indian media network businesses, benefitting consumers throughout India across content genres, from film to sports.”