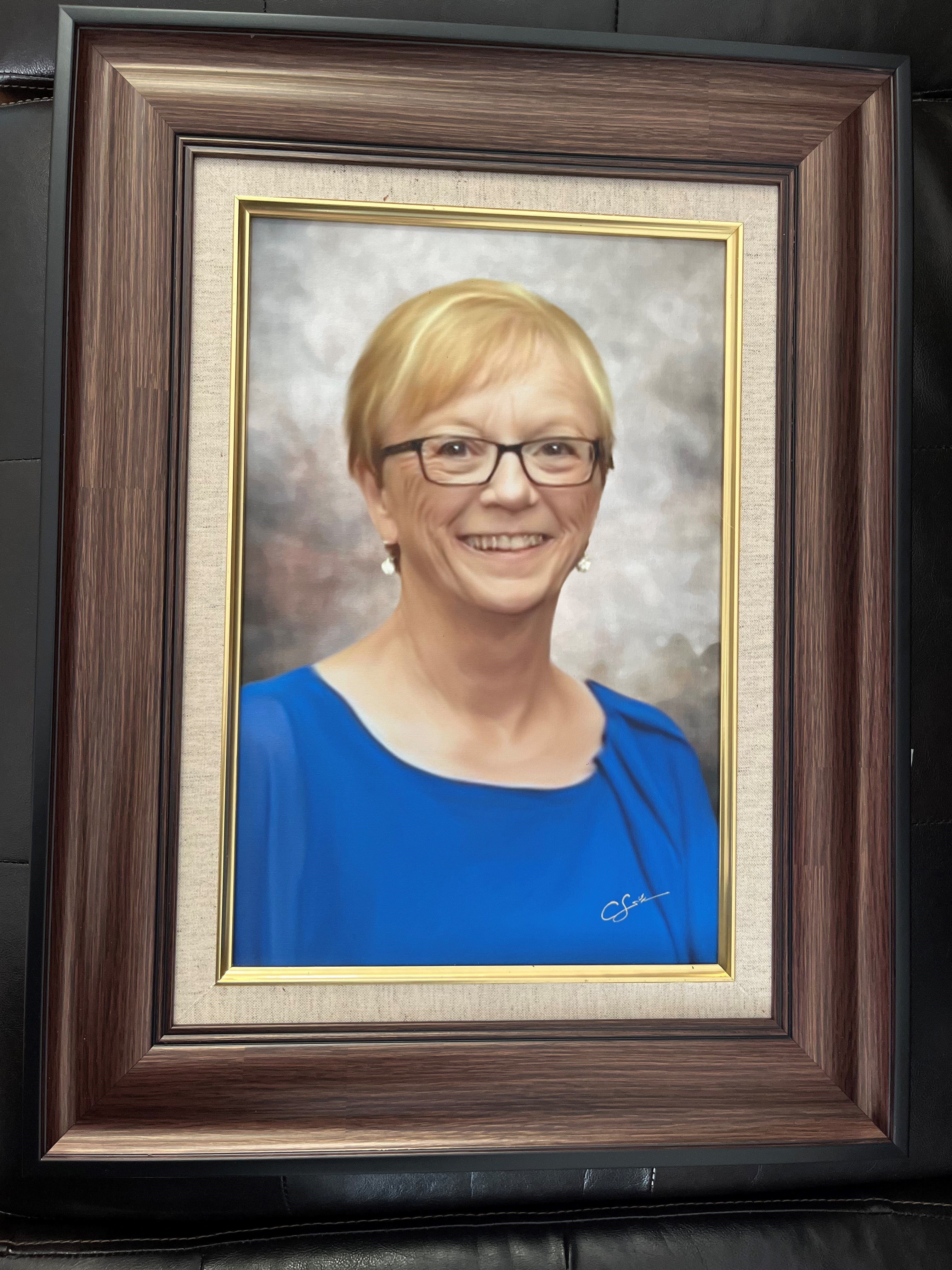 Officials with the Society of Saint Vincent de Paul took the first step in a long journey toward building new affordable housing in London, Ont., on Friday.

The local chapter of the international Catholic organization has unveiled plans to build an affordable housing project in the city’s east end.

It will sit on a plot of land beside St. Andrew the Apostle Parish at 1 Fallons Ln. that measures at just under an acre.

The goal is to build 60 affordable homes in a medium-rise apartment made up of one-bedroom and two-bedroom units.

The homes will serve “people in need,” said John Ketelaars, the president of the London Particular Council with Saint Vincent de Paul.

The land was provided by the Diocese of London, under the recommendation of members from St. Andrew the Apostle Parish.

“They’re not giving up the parish life here, it’s really just making use of the piece of land that they have that they see furthers the mission of the parish,” said Andrew Jardine, the Diocese’s chief financial officer.

“As the property owners … it was really just agreeing and authorizing to this deal. There’s some procedural matters to go through, but at the end of the day, it was something that everyone was committed to making sure happened.”

Jardine added that the Diocese will provide any additional support it can to Saint Vincent de Paul as the development comes together.

Here are North America’s most punctual airlines. No Canadian carriers made the list

Building affordable housing is an entirely new endeavour for the local chapter of Saint Vincent de Paul and Ketelaars says the move stems from a nationwide strategy that was agreed upon by the organization three years ago.

“We’re in luck by having some people with experience who have done this before that are members of our society,” Ketelaars said.

The next steps involve seeking city approval for the overall project, as well as securing funding for the build.

Since it’s so early in the project, Ketelaars says there’s no word yet on what it will cost or who exactly will qualify for living inside the upcoming homes, but he hopes that they’ll have enough funding to cover the project within two years.