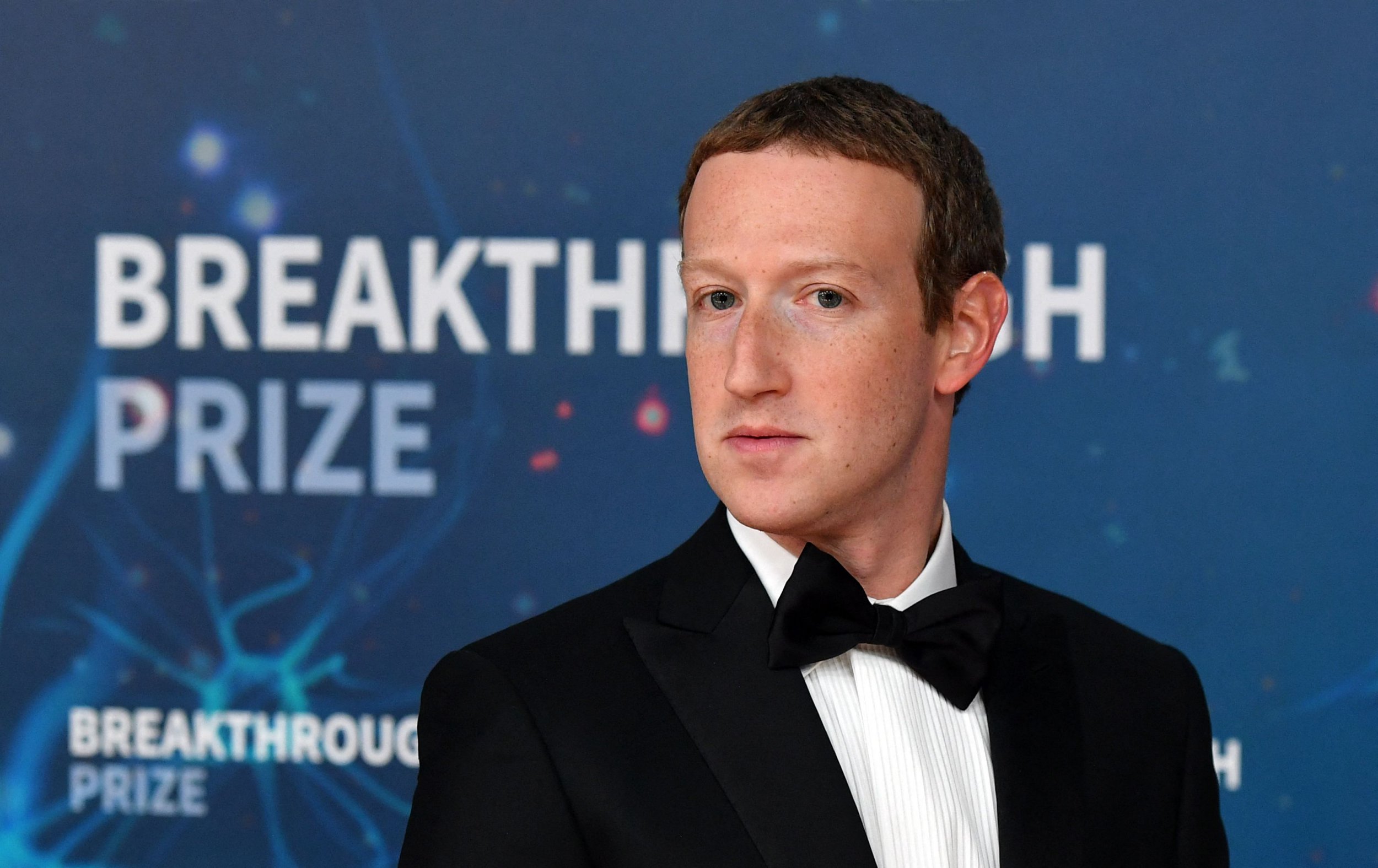 Social media bosses could be jailed in Britain if their platforms fail to protect children from online harm.

The move comes after the government agreed to toughen a proposed law to avoid the prospect of a first parliamentary defeat for the prime minister.

Rishi Sunak faced losing a vote in the House of Commons on Tuesday after 50 Conservative lawmakers and the main opposition party said they would support another amendment to the long-delayed Online Safety Bill.

The rebels had tabled an amendment proposing jail sentences of up to two years for tech bosses for failing to protect children from content such as child abuse and self-harm.

Michelle Donelan, the culture and digital minister, said in a written statement to parliament that the government agreed to changes to the legislation so executives could be jailed if they ‘consent or connive’ to ignoring the new rules.

‘This amendment will not affect those who have acted in good faith,’ she said. But it would provide ‘additional teeth to deliver change and ensure that people are held to account if they fail to properly protect children’.

This is the third time that Sunak, who has a majority of 67, has backed down in the face of similar revolts in parliament since he took office in October. He previously gave in after rebellions on housing targets and restrictions on onshore wind farms.

Britain, like the European Union and other countries, has been grappling to protect social media users, and in particular children, from harmful content without damaging free speech.

It aimed to make companies stamp out illegal content on their sites, such as revenge pornography and encouraging suicide.

However, the proposals were watered down in November, when the requirement to stop ‘legal but harmful content’ was removed because it could damage free speech. Instead, platforms would be required to enforce age restrictions, the government said.

Companies could face fines of up to 10% of turnover if they do not take measures to remove illegal content or restrict underage access.

Industry body techUK said threatening executives with jail would not help deliver an effective regime to protect children, but it would damage Britain’s digital economy.

‘The bill as drafted does have “teeth” that will ensure compliance,’ it said, adding that the amendment created ‘significant legal jeopardy for firms’ and would make Britain a less attractive destination for investors.


MORE : Warning over social media birth control advice that could lead to pregnancies