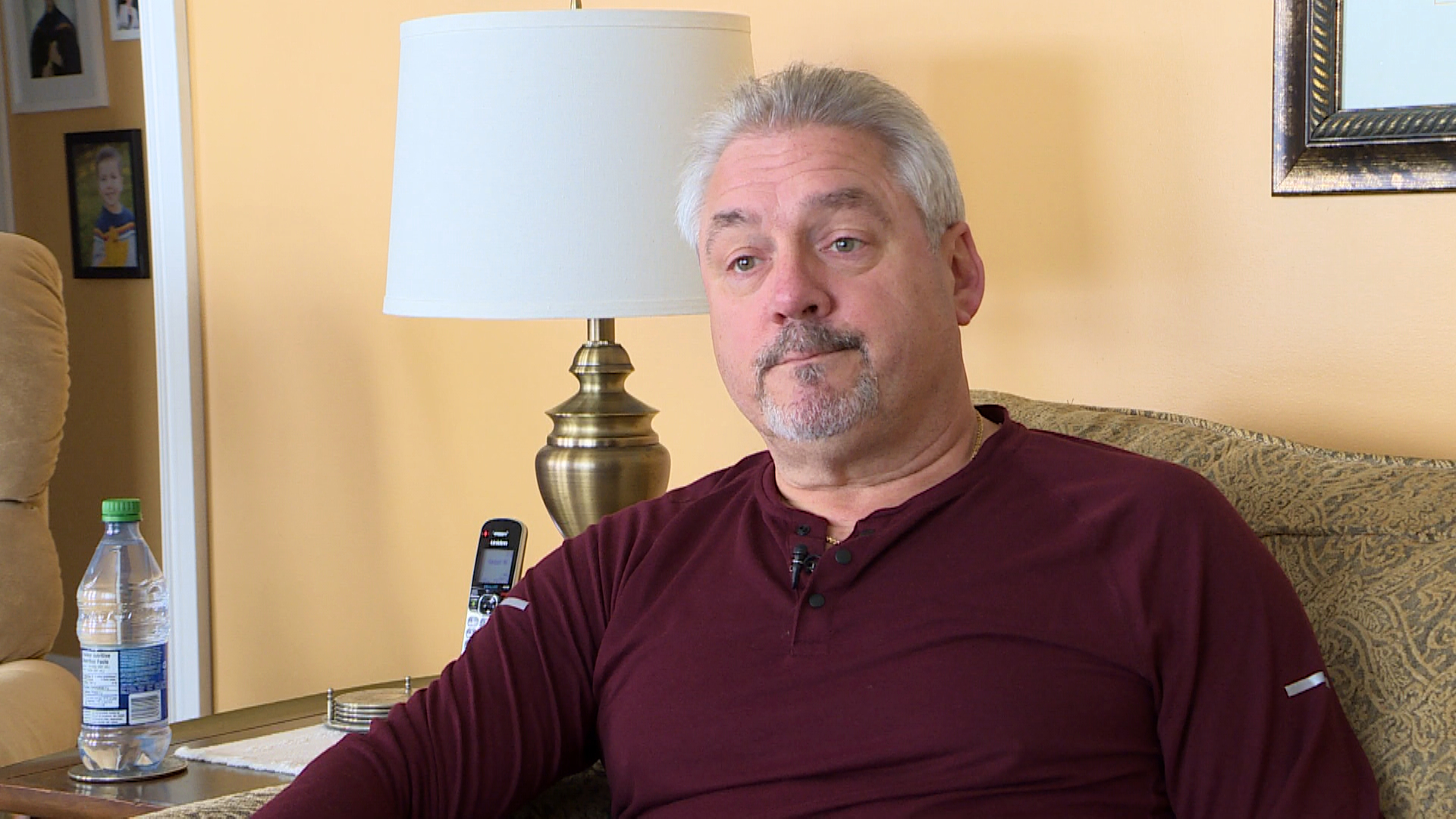 Premier Danielle Smith is backpedaling on comments made Thursday about regularly checking in with Crown prosecutors about COVID violation cases.

“Of course I’ve never called a Crown prosecutor. You’re not allowed to do that as a politician,” Smith said on 630 CHED’s Saturday morning show Your Province, Your Premier. “Everyone knows that.”

During a news conference Thursday, Smith said she regularly asks prosecutors if there are likely to be convictions for those facing charges for COVID violations, and said her line of questioning was in the best interest of the public.

“I may have used some imprecise language but my contact with the justice department has always been through the appropriate channels,” she said Saturday.

Smith said she sought legal advice when she was first elected UCP leader, and subsequently became premier in the fall, about whether there was anything she could address.

“The advice I was given was that the only thing a Crown prosecutor can consider is whether there’s a reasonable likelihood of conviction and whether it’s in the public interest,” she said Saturday.

Danielle Smith addresses comments about unvaccinated being ‘most discriminated against group’

The justice department confirmed to The Canadian Press Friday that Smith has never spoken to any Crown prosecutors.

She added that everything she says is always under scrutiny and therefore has to go through the right channels. However, this is not the first time in her short tenure that Smith has gone back on comments made during addresses and new conferences.

After she was sworn into office, Smith said non-vaccinated people are the most discriminated-against group she’s ever seen in her lifetime, a statement she later said was misconstrued after receiving much backlash.