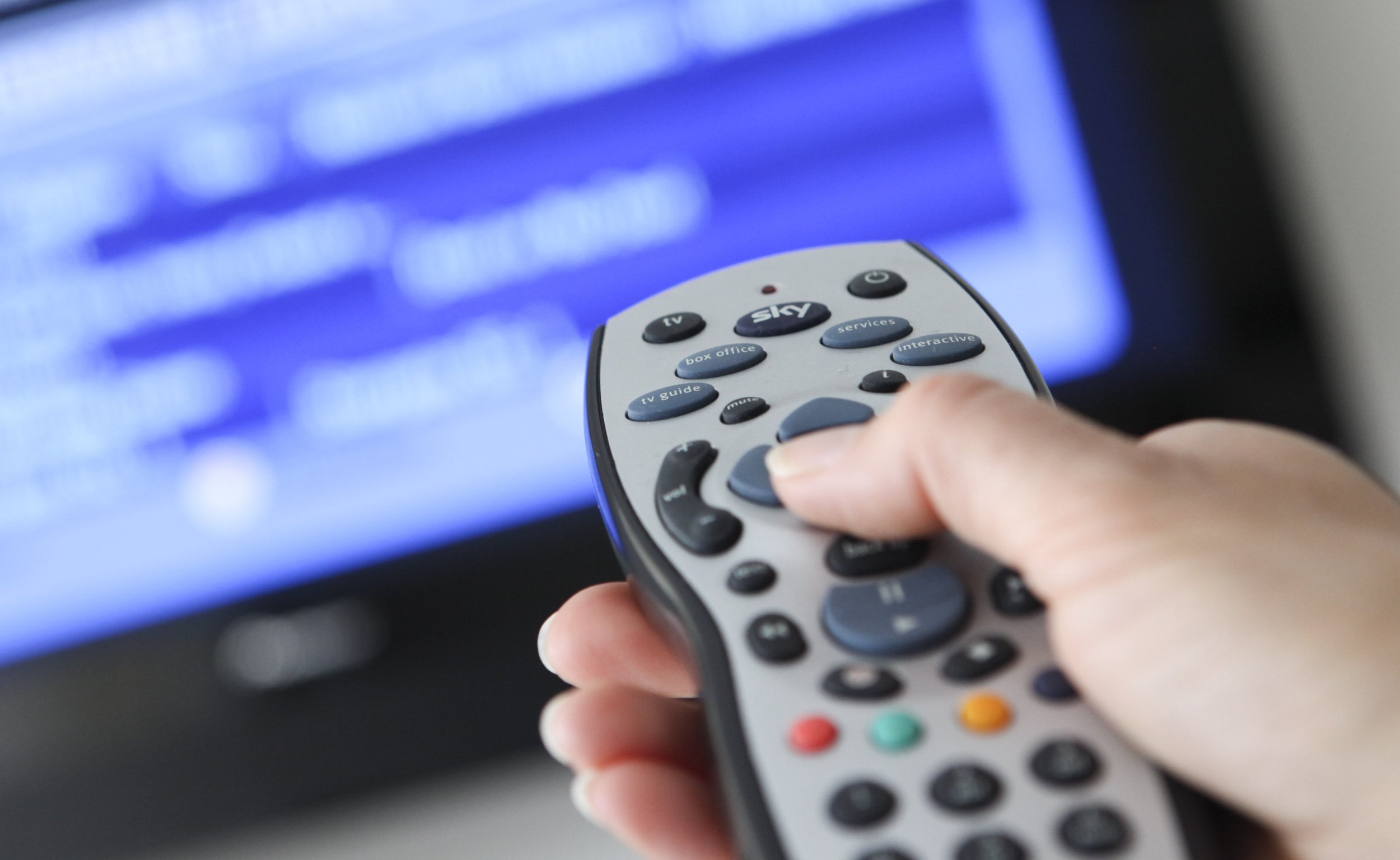 Sky customers have been left annoyed after their Sky+ TV boxes failed to change the internal clock over the weekend.

It means that, while the rest of the UK is now officially using Greenwich Mean Time, Sky viewers are left with British Summer Time.

Possibly not a huge problem, except that the TV guide now doesn’t line up with what programme is being shown.

Sky says it’s aware of the issue and is working to try and fix it.

Replying to customers on Twitter, the company said it expects the issue will be resolved by Thursday.

It appears this flaw only affects the older Sky+ boxes and doesn’t impact the newer SkyQ boxes.

Meanwhile, those affected were left to vent on social media.

Other features of the Sky+ box, like on demand content and TV recording aren’t affected by the bug.

‘We’re really sorry about this, we are working hard to fix this. However Live TV, recording, downloading and playing any video on demand content are all working correctly.’


MORE : Why Skyrim is still a better game than The Witcher 3 – Reader’s Feature


MORE : Sky Glass: Price, how to order and how is it different from Sky Q?