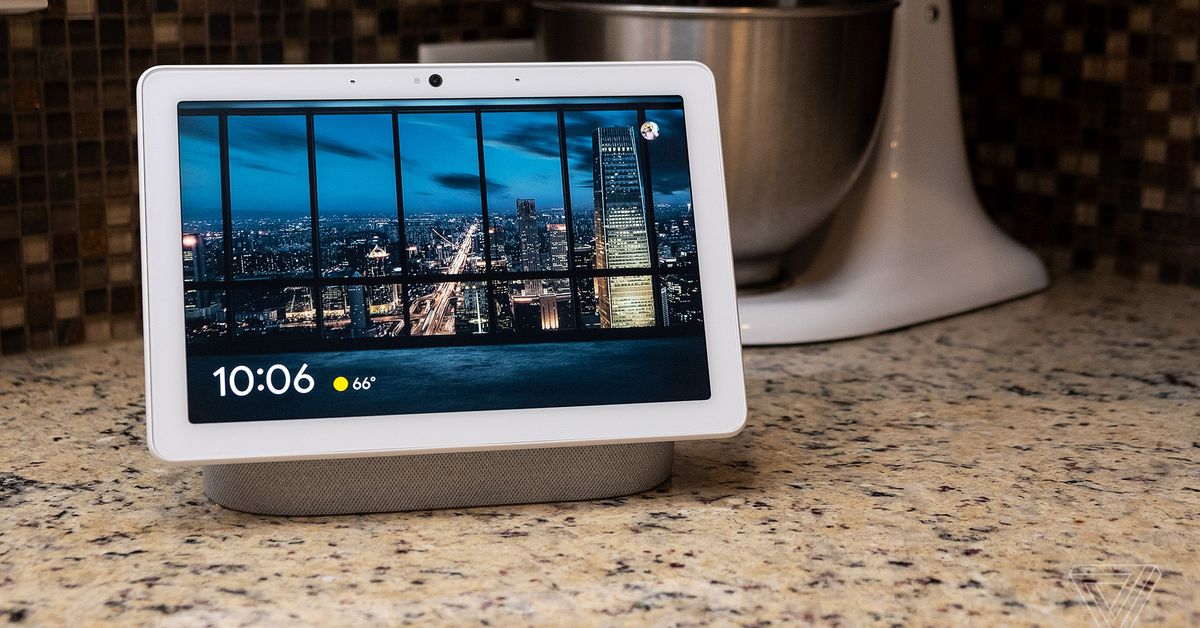 If you have a Nest Hub Max smart display and you’re tired of saying “Hey Google” 50 times a day, a new feature could cut that number down a bit. Quick Phrases — a feature on the Pixel 6 phones, and which Google announced for the Nest Hub Max last year — are now live. This lets the Nest Hub Max (and only the Max so far) respond to certain commands without the phrase “Hey Google,” making talking to the voice interface a little easier.

At launch, Quick Phrases — which you need to enable in the Google Home app first — are limited to a few preset commands in four categories: general info (like time and weather), lights, timers, and alarms. Google says the phrases don’t have to be exact and that the Assistant can recognize common variations. Phrases include:

Quick Phrases are tied to Google’s Voice Match feature, so each person in the household will need to set up the feature for their account. It’s distinct from the Look and Talk feature on the Nest Hub Max, which allows you to issue any command without the ‘Hey Google’ wake word, but you have to be standing close to the display, looking right at it, and have Face Match enabled. With Quick Phrases, you just need to be within earshot of the speaker.

Testing out Quick Phrases on a Nest Hub Max

When you say the Quick Phrase, the Nest Hub reacts with a small icon indicating it heard it and then completes the request. I tested it out this morning, and each command worked as advertised. It was pretty handy not to have to say the wake word before issuing a command. Although, I did feel like I sounded a bit more demanding than usual!

I also discovered that while the “Turn the lights on” command activated the smart lighting in the room the Nest Hub Max was in, I could say, “Turn the Living Room lights off” and control smart lights in another room, too.

The downside I can see is that Quick Phrases will probably mis-trigger the Assistant more frequently. Of all three voice assistants I use — Amazon Alexa, Apple’s Siri, and Google Assistant — I find Google is the least likely to be accidentally activated. This may change that.

In my testing, Google seemed able to disregard any similar commands to other voice assistants; “Hey Siri, what time is it?” and “Alexa, turn on the lights” didn’t trigger the Nest Hub Max, as long as I didn’t pause too much between the wake word and command.