Six smart home finds from CES 2023 you may have missed 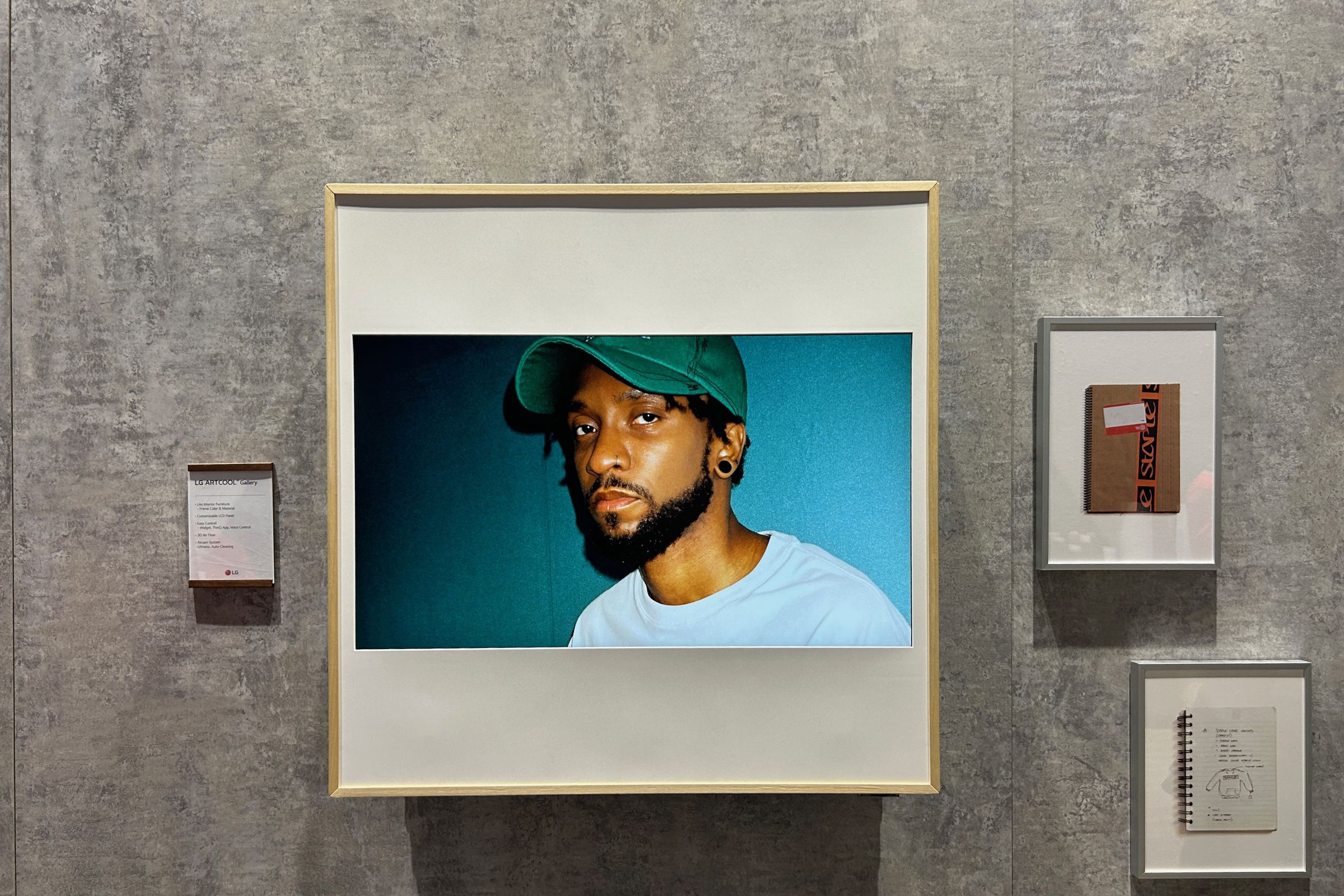 The smart home at CES wasn’t all Matter, Matter, Matter. At The Verge, we covered the launch of literally dozens of new products at the big consumer tech show. From innovations in smart lighting and exciting products in smart home energy management to flying cameras and wirelessly charging smart locks, there was a lot of great new tech to see.

But there were a few that we didn’t highlight during the show, as well as a couple of genuine surprises we discovered roaming the show floor. Here’s a round-up of some of the other innovations, gadgets, and new products that caught our eye in Las Vegas. And in case you missed it, catch up on all our smart home coverage from the show floor here.

A lot of people use smart LED light strips to retrofit under-cabinet lighting, but it’s not always an ideal solution (you need outlets in the right places, and corners can be a drag). There are also no hardwired solutions for smart color-changing LED strips (or there weren’t in the summer of 2020 when I remodeled my kitchen — I ended up using a dumb LED strip and a smart switch).

GE Lighting has a solution. Patrick Miltner of GE Lighting showed me a sneak peek of a product the company has coming later this year: flat lighting panels that attach under your cabinets with pre-installed screws can be daisy-chained together and hardwired or plugged in.

They are part of GE Lighting’s Cync smart lighting brand. They have full color and tunable white light and will be controllable through the Cync app. The flat-panel approach also appeared to provide a cleaner, more diffuse light than LED strips (GE Lighting had a mock kitchen counter set up as part of the display). There was no pricing available, but Miltner said they would be “an affordable solution” to this problem.