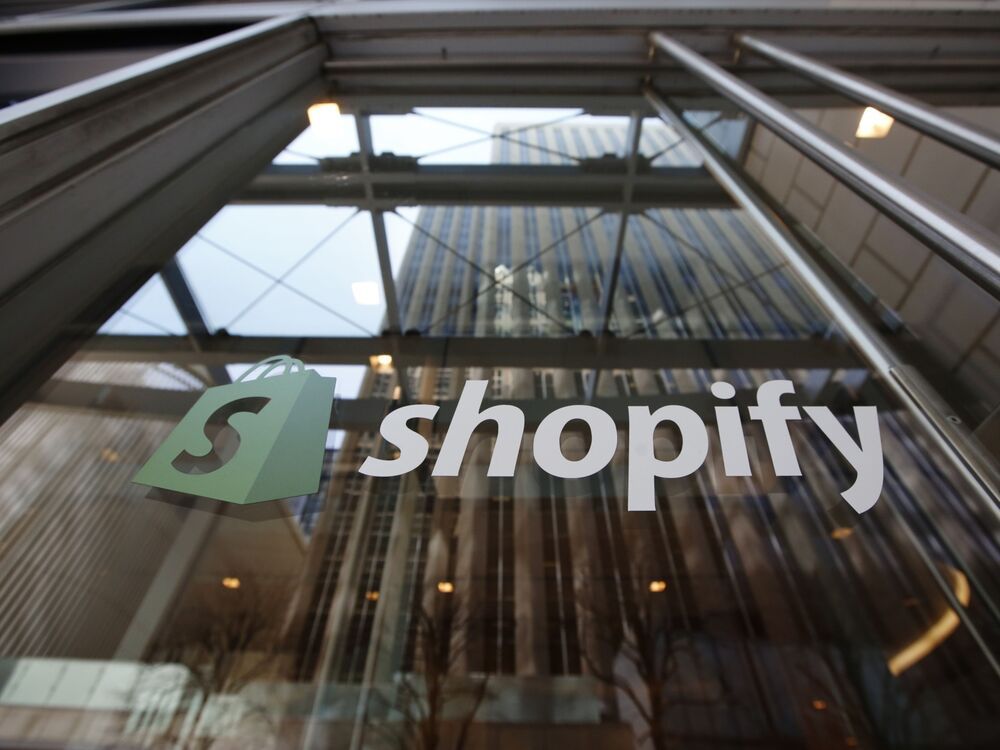 Canadian e-commerce giant Shopify Inc. posted an adjusted operating loss of three cents per share for its fiscal second quarter and warned it would report more losses for the remainder of the year in part due to costs related to the integration of fulfilment provider Deliverr, which it acquired for US$2.1 billion earlier this month.

“We now expect 2022 will end up being different, more of a transition year, in which e-commerce has largely reset to the pre-COVID trend line and is now pressured by persistent high inflation,” the company said ahead of its earnings call Wednesday.

The company expects the third-quarter adjusted operating loss to “materially” increase over the second quarter as it implements changes to its compensation network and begins Deliverr operations, but that expense growth will decelerate into the fourth quarter.

The earnings release followed CEO Tobi Lütke’s announcement on Tuesday that the company was laying off 10 per cent of staff, or 1,000 workers, as a result of a failed bet that pandemic era e-commerce growth would continue.

Executives said they the company had made a decision to expand to match what they expected would be a five or 10-year leap ahead in e-commerce growth. Instead, consumers are now returning to physical retail stores, reverting to previous shopping trends.

“The company wants to be highly effective. The company is not interested in having linear growth of headcount,” Lutke said during the earnings call, adding that the company plans to automate some operations following the job cuts.

Company president Harley Finkelstein said some of these automation plans are already underway, citing the introduced localized subscription pricing, which makes it easier to sign up for the service, as well as adding point-of-sale and Shopify Payments in some countries.

They attributed an 11 per cent annual increase in gross merchandise volume (GMV) to these solutions, saying the growth benefited from strong performance by merchants who adopted the products. While the GMV grew to US$46.9 billion during the quarter, it missed analysts estimates of US$48.6 billion.

While total revenue grew 16 per cent on a year over year basis to US$1.3 billion, the Ottawa-based company said the amount would have been 1.5 percentage points higher were it not for the significant strengthening of the U.S. dollar relative to foreign currencies in the quarter.

After plunging by nearly 15 per cent on Tuesday, Shopify shares rebounded following the earnings report. The shares were trading up more than 11 per cent at US$35.24 in New York on Wednesday afternoon.

In a note to clients, analysts with the National Bank of Canada said that while the results were below consensus expectations, when put “into perspective, they were reasonable, particularly given the current backdrop.”

The three cent loss came after adjusted net income in the year-ago quarter was $284.6 million, or $0.225 per diluted share.

On an unadjusted basis, the company saw an operating loss of $1.2 billion, or $0.95 per share, down from a gain of $0.9 billion, or $0.695 per diluted share in the year ago quarter. The loss included a net unrealized loss on equity and other investments of $1 billion.

We have waited nearly a week for Samsung to unveil the prices for the new Galaxy Z foldables for the Indian market and here...
Read more

A federal bankruptcy judge on Monday cleared the way for a defamation lawsuit in Connecticut to proceed against Infowars host and conspiracy theorist Alex...
Read more