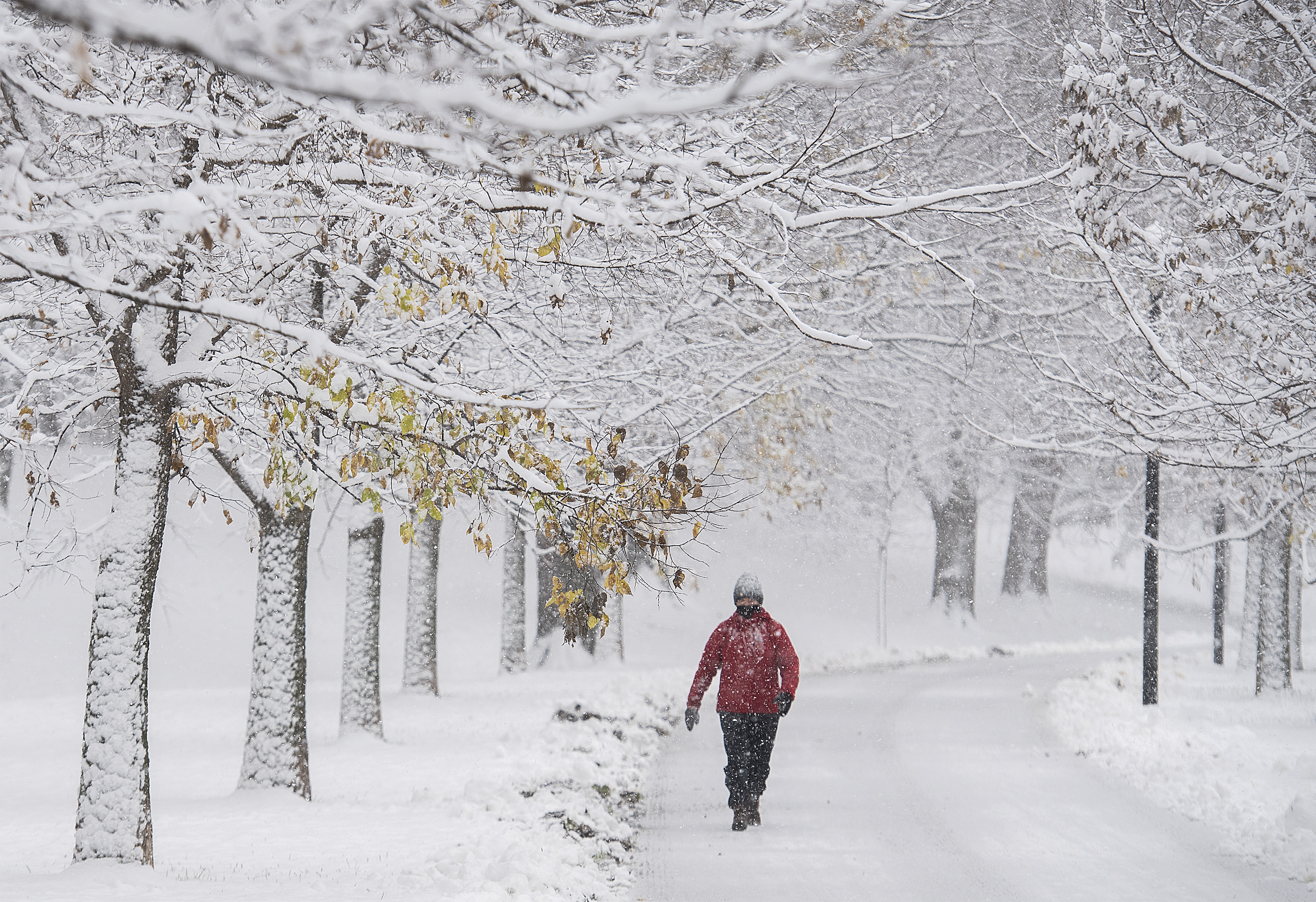 A Nova Scotia woman says her mother-in-law died after she left an emergency room where she waited for seven hours before giving up. Now she’s gathering stories from Nova Scotians with similar experiences to spark change in the province’s health-care system.

“I did not think I would be sitting in this chair yesterday morning, advocating potentially for better health care,” said Katherine Snow from Port Caledonia in Cape Breton.

Snow’s mother-in-law, Charlene, arrived at the Cape Breton Regional Hospital in the early afternoon of Dec. 30, 2022 with “intense jaw pain” and flu-like symptoms.

Snow said Charlene had been ill in bed for days, and having heard of overcrowded hospitals in the past weeks, she didn’t want to endure the wait times.

Nonetheless, she “mustered up the energy to go” that Friday.

“We stayed in frequent touch with her because she was in there by herself. My husband offered to come in and sit with her… But she said it was so full that there weren’t any seats for anyone to sit down and keep her company,” Snow said.

The 67-year-old woman waited seven hours before giving up and calling her husband, Freddie, for a drive home, Snow said.

“It just became too uncomfortable for her,” she said. “She decided that she would leave and try her luck at the local outpatient clinic the next morning.“

Charlene didn’t make it to the next morning; Her heart stopped just an hour after leaving the hospital.

“We definitely experienced shock and then sadness. And now I think… we’re definitely in the in the part where we’re angry.“

Global News has reached out to Nova Scotia Health for comment and is awaiting a response.

In the obituary, Charlene Snow’s family described her as the matriarch of the family, the “glue.” She’s remembered for her “extremely kind heart, hilarious wit and contagious laugh.”

Katherine Snow said her family spoke to a patient advocate department to request a review of what happened that night. Just before speaking with Global News, she received a note from an ER physician at the Sydney hospital saying that they are looking into it.

“It’s a big part of the grieving process for us because it was so sudden.”

Though the grieving family is angry about their sudden loss, Snow says the anger isn’t directed towards health-care workers.

“We understand that the staff that work within the health care system are suffering as much as the patients that need to take advantage of it,” she said.  “We in no way want any anger or bad thoughts directed at staff members who are already working under such challenging conditions.”

What they do want are answers — and change.

“We weren’t really sure what we were going to do when (Charlene) first passed away,” Snow said. “We knew that we didn’t want to let it go.

N.S. health advocate wonders ‘when is the breaking point’ after ER death

B.C. group under RCMP scrutiny for Beijing ties has charitable status in Canada

Earlier this week, Gunter Holthoff told reporters his wife waited for seven hours in excruciating pain at the Amherst hospital before she died. Her story shook the province and prompted one health advocate to warn the health-care system is in a “dire situation.”

It also prompted the Nova Scotia NDP to call on the province to conduct an inquiry into deaths in Nova Scotia’s emergency rooms, after receiving data showing there were 558 emergency room deaths recorded in 2022.

Snow said she had reached out to the Holthoff family, “to let them know that we get it and we understand and we experienced the same thing as they did.”

Her website will serve as a place where stories like theirs can have a home and be heard.

“I’m going to use the skills that I have to try to facilitate some kind of change in the health-care system,” she said.

It’s not just for families who have experienced tragedies, but also health-care workers who want to be heard.

“I hear you and I will give your story a home. I will give it a place to live,” Snow said. “They don’t have to give me their name… I just want this site to paint a clear picture of what’s happening in health care — on both sides of the fence.”

On Wednesday, she took to Facebook to call out for people’s stories, saying “We were robbed and it’s time that we are offered significantly better options for emergency care.”

While it may take some time to organize people’s stories for the website, Snow said she hopes it’s seen by the province’s health officials.

“I hope that by reading actual stories that they will start to understand, and forge a path for change.”